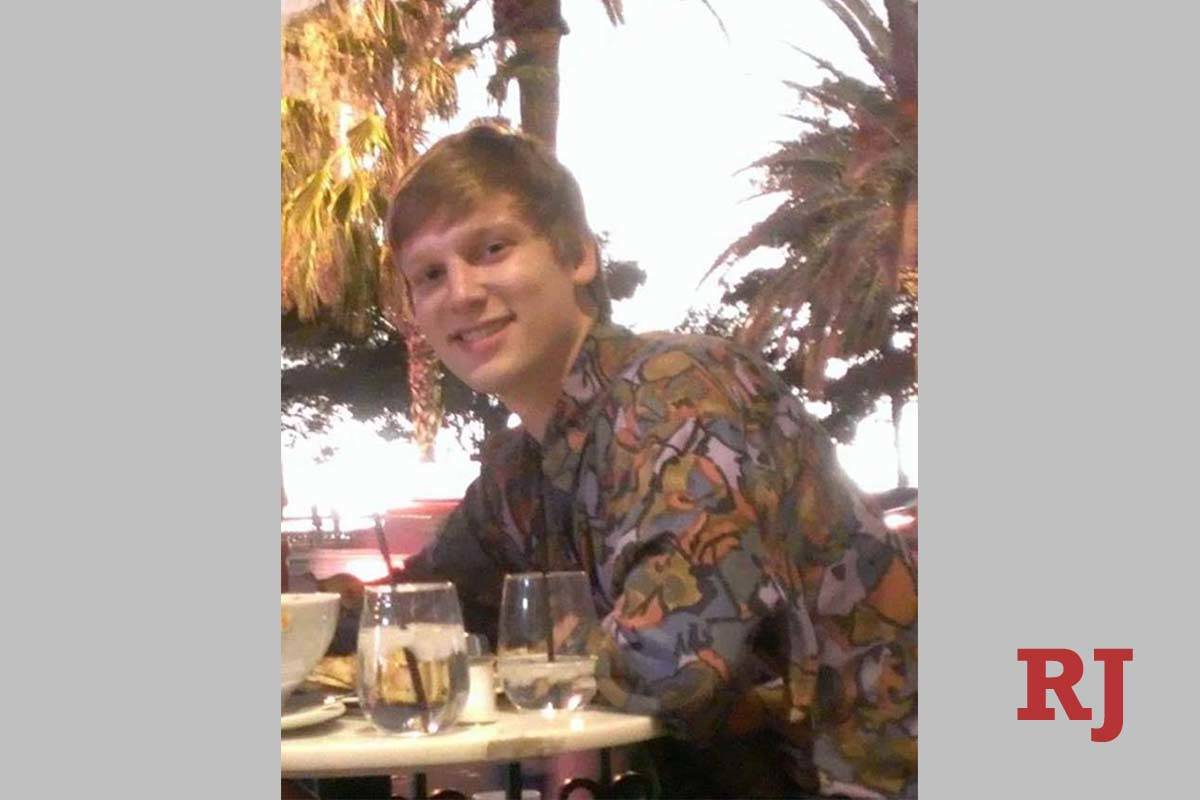 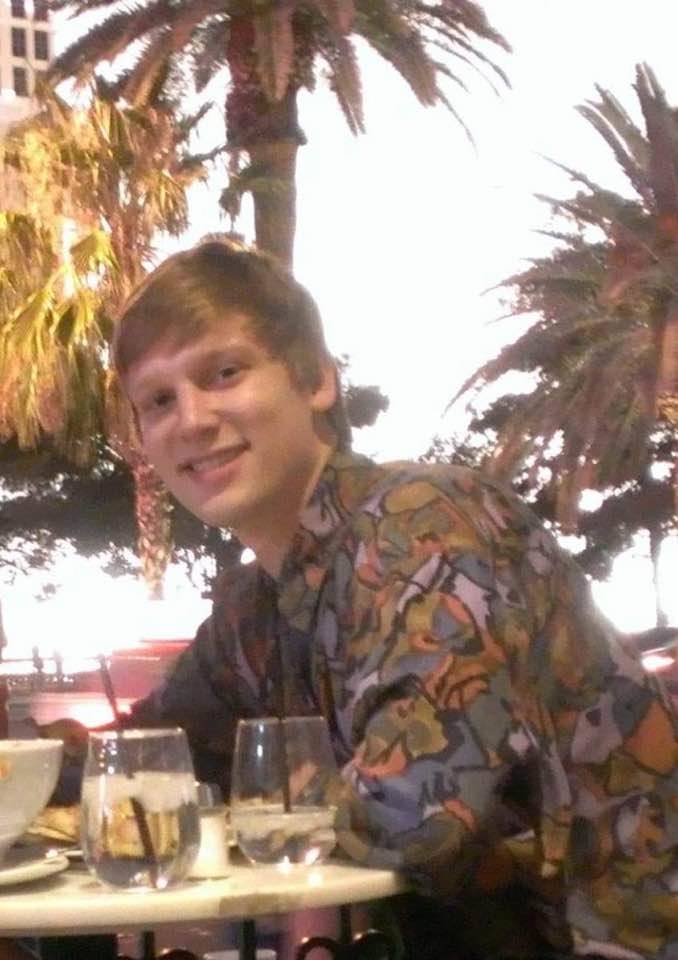 Evan Belshe’s sense of humor blossomed in a serious situation.

“And I think he did that just to cheer us up,” his mother, Julie Belshe, said. “And I think it came from a sense of tragedy, that he saw how much pain I was going through and how people were treating me.”

His mother is a guardianship reform advocate whose parents, Rudy and Rennie North, were victims of April Parks, a former guardian who pleaded guilty to charges of exploitation, theft and perjury in a case that garnered national attention.

Now, Julie Belshe and her family have to cope with a different kind of tragedy.

Evan Belshe died April 14 in a car crash on West Lake Mead Boulevard, near Rampart Boulevard. Police said Belshe’s car clipped a car while trying to pass it, then lost control and crashed into a tree. He was 26.

He was only going out to pay some bills. Before he left his home for the last time, he asked his mother if she wanted anything from Starbucks.

Belshe loved Harry Potter, comic books and all genres of music, his mother said. He had aspirations of becoming an actor and performing stand-up comedy.

“But he also knew he had to make a living, and at a very young age, he ran (an) insurance office,” she said.

Before the pandemic, he attended the College of Southern Nevada, where he took classes on art and acting. His mother said he was considering becoming an insurance claims adjuster so he could get his own place and pursue acting.

She said her son had a way of making people feel good. He enjoyed making people laugh and wanted them to be happy. He took time to talk to people and treated them as equals.

“He taught me that, even though what we had gone through was so tragic, that the world was still a good place, that we were going to have happiness,” she said.

Evan Belshe was supportive of his mother, assuring her that the work she was doing was important. A gifted writer, Evan would read her work and offer encouraging words.

He was protective of her, too, insisting on joining her if she went out for a walk. He’d put his arm around her. He’d hold her hand.

“I just wish I was there and I could have protected him,” Julie Belshe said.

Donations can be made to the Belshe family by visiting a fundraiser for Evan on Go Fund Me.