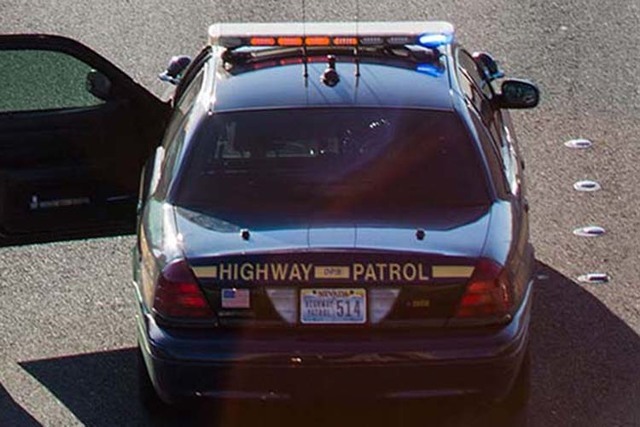 Nevada Highway Patrol will be joining forces with other local agencies in an effort to make the streets safer by looking for speeding drivers in the Las Vegas Valley.

“The chances of being involved in a traffic accident rise as you speed,” NHP said. “There is a greater risk of losing control of your vehicle and the amount of time it takes to stop a vehicle increases when you are speeding.”

The department received a $29,000 grant from the Nevada Public Safety Department to fund this initiative and have additional patrol units on the streets from until June 30, NHP trooper Jason Buratczuk said.

“The ultimate goal for the enforcement effort is for zero fatalities on our roadways,” NHP said.

For more information about Joining Forces and other traffic safety programs, visit www.zerofatalitiesnv.com.