Clark County is poised to reach a grim milestone with its deadliest year on record for pedestrians.

Already, 58 walkers have been fatally struck by vehicles, matching the total number of deaths reported by the end of 2016.

With more than two months remaining, the county will likely surpass an all-time high of 60 pedestrians killed in 2015, according to the state’s traffic safety office.

“That is not a record anyone wants to break,” said Andrew Bennett, a spokesman for the office. “It’s difficult to see these numbers going in the wrong direction. There’s no magic bullet to identify what’s going on with our roads, and it’s difficult to assign blame.”

High-speed roads, a scarcity of crosswalks, poorly lit streets and — in some cases — inattentive drivers and pedestrians contributed to the gradual rise in deaths, said Erin Breen, head of the Vulnerable Road Users Project at UNLV.

Breen said a greater concentration needs to be placed on road improvement projects, along with a countywide education campaign geared toward motorists and walkers.

“We all need to take a giant step back and admit that this is a safety problem for everyone,” Breen said. “If we just look at dealing with the walkers, or only go after the speeding drivers, then we are never going to stem the tide.”

Fatal vehicle-versus-pedestrian figures have ebbed and flowed since 1994, when the statistic was first tracked by the traffic safety office.

In an attempt to keep those numbers in check, state transportation officials launched a program 11 years ago known as Zero Fatalities, which aims for eliminating deaths on Nevada’s roads through education programs, heightened law enforcement and road improvements.

Shortly after Zero Fatalities was launched, deaths dropped to their lowest point in Clark County when 29 pedestrians were killed in 2009, down from 45 fatalities a year earlier. The numbers remained low for two more years, with 33 fatalities reported countywide in 2010 and another 30 deaths in 2011.

However, traffic safety officials acknowledge the national economic recession played more of a factor with the decline in deaths rather than accomplishments made by the Zero Fatalities program.

Zero remains an elusive figure in Clark County, where pedestrian deaths have steadily climbed since 2012.

“More people walk during lows of the economy and more people drive during the high times,” Bennett said. “Now that we’re back to pre-recession highs in the economy, we’re seeing more drivers on the highway.”

‘Even one death is too many’

Clark County’s 58th official pedestrian death was reported Oct. 14, when a vehicle struck a man walking outside of the crosswalk on Flamingo Road near Lindell Road, according to the Metropolitan Police Department.

The following night, a 1-year-old boy was playing in the street when he was fatally struck by a vehicle in a hit-and-run accident at the Liberty Village Apartments in the northeast valley.

However, the child’s death is not included in the traffic safety official tally. Federal guidelines indicate that fatal accidents occurring within gated communities and private roadways are counted separately from deaths reported on public streets, Bennett said.

“Even one death is too many,” Bennett said. “Our mission is to make sure people get home alive.”

In some instances reported this year, vehicles fatally struck jaywalking pedestrians who didn’t use a crosswalk. There was also the case of a 21-year old man who was walking on the northbound Interstate 15 near Sahara Avenue when he was killed by a vehicle in May.

Other times, walkers who followed the rules by staying on sidewalks and using crosswalks were struck by speeding or out-of-control vehicles.

Danny Miramontes, 12; Francisco Miramontes, 14; and Deandre Lyle, 13, were walking on a sidewalk along East Desert Inn Road, near Nellis Boulevard on Sept. 30 when a car jumped the curb and killed them. The driver fled the scene, but was arrested six hours later.

“If we had slower streets and more places to cross, the drivers would get used to looking for pedestrians,” Breen said. “In turn, if pedestrians knew that drivers were looking for them, then they would use crosswalks more often.”

Six pedestrian fatalities were reported so far this year along Boulder Highway, including the April death of a woman who was walking outside of a sidewalk when she was struck by a Metro Police car at South Nellis Boulevard.

Two minutes later, a 49-year-old woman in a wheelchair was struck by a white Dodge pickup truck at the same intersection. And in July, a 76-year-old man was crossing in an “implied crosswalk” Boulder Highway near Russell Road when he was fatally struck by a vehicle.

From 2013 to 2016, 24 people were fatally struck by vehicles along Boulder Highway, according to traffic safety data.

What was considered to be the valley’s first freeway in the 1930s, Boulder Highway has since evolved into a high-speed arterial street lined with residential and commercial development heavily used by pedestrians.

Transportation officials are attempting to make the road safer with a $3 million project scheduled for construction in January, aimed at installing flashing beacons, wider medians and crosswalks at eight intersections and midblock segments of Boulder Highway.

“Southern Nevada’s breakneck boom growth has altered the makeup of many of these thoroughfares, resulting in greater street-level pedestrian interaction,” Illia said. “As such, we are retrofitting several stretches of roadway to reflect their current usage, adding more midblock crossings and bike lanes, while widening sidewalks and improving lighting.” 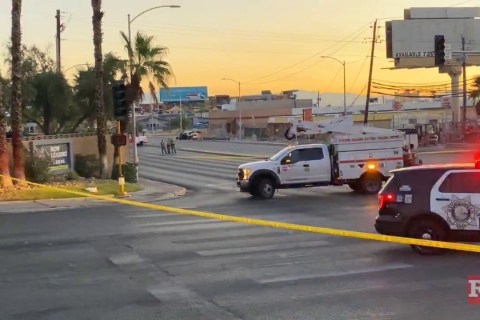 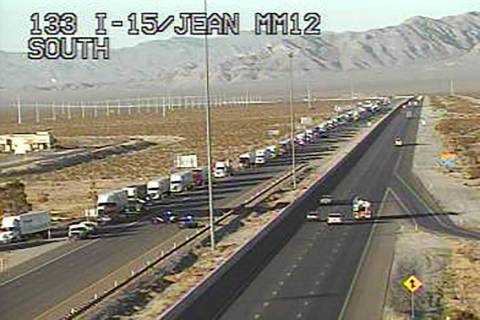 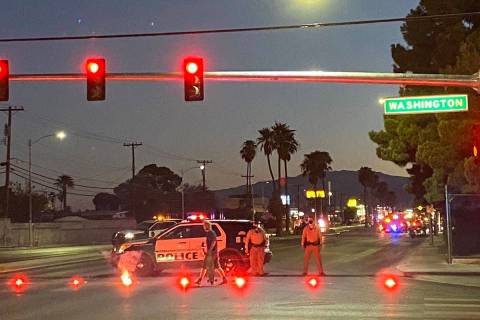 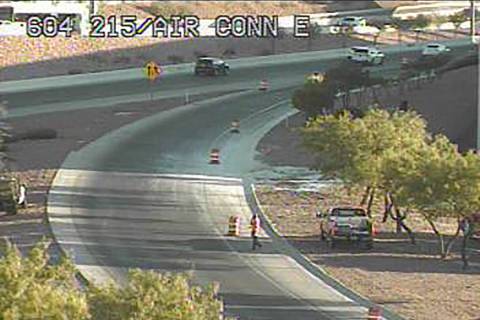 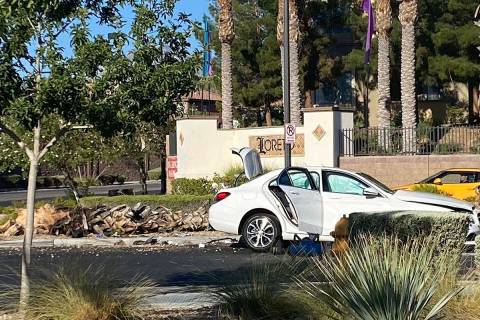