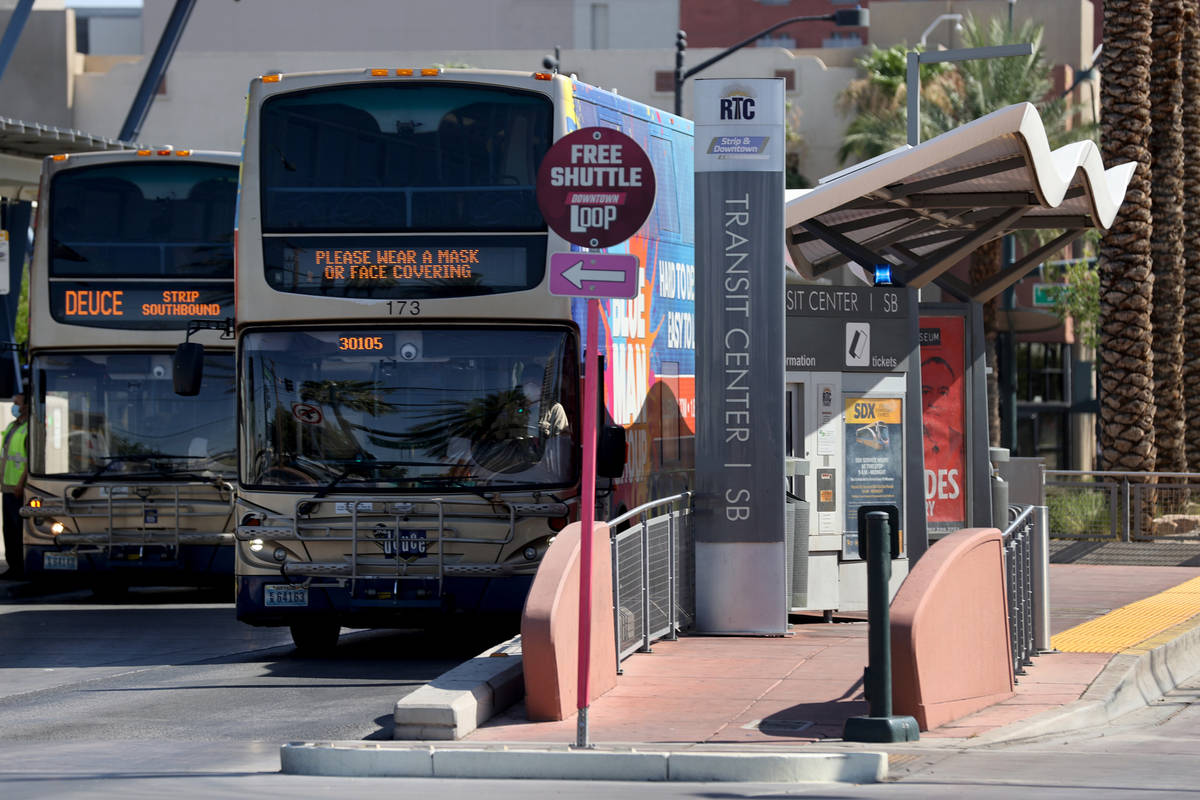 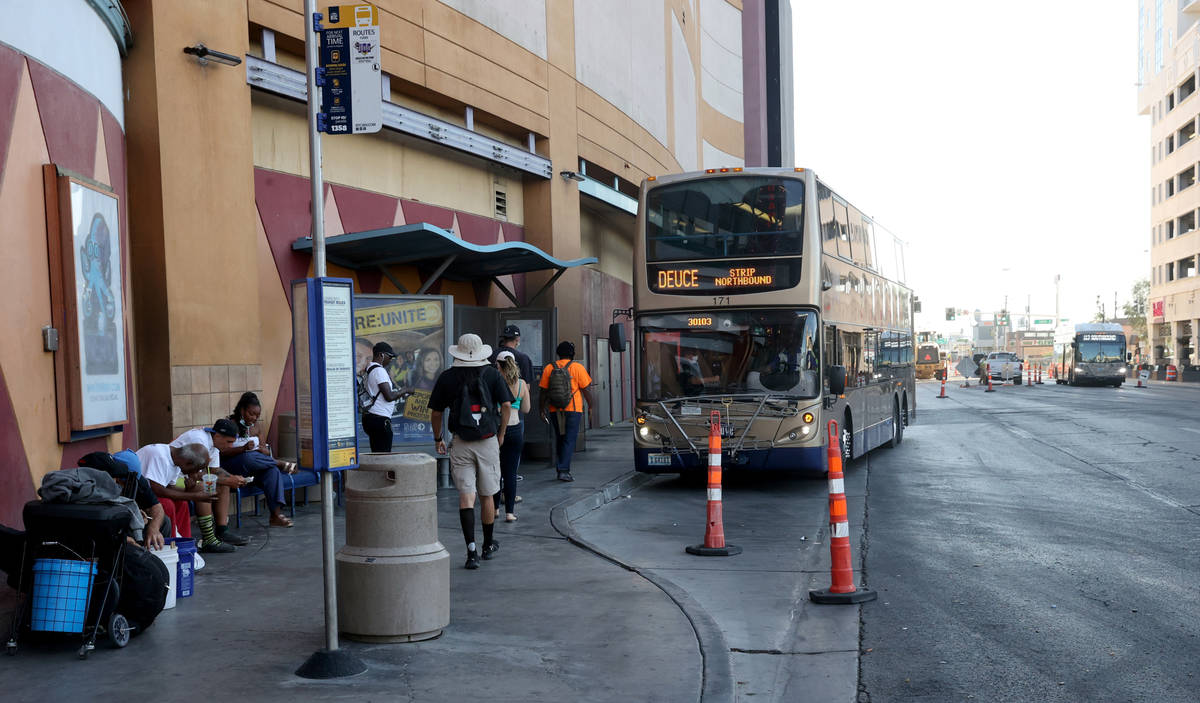 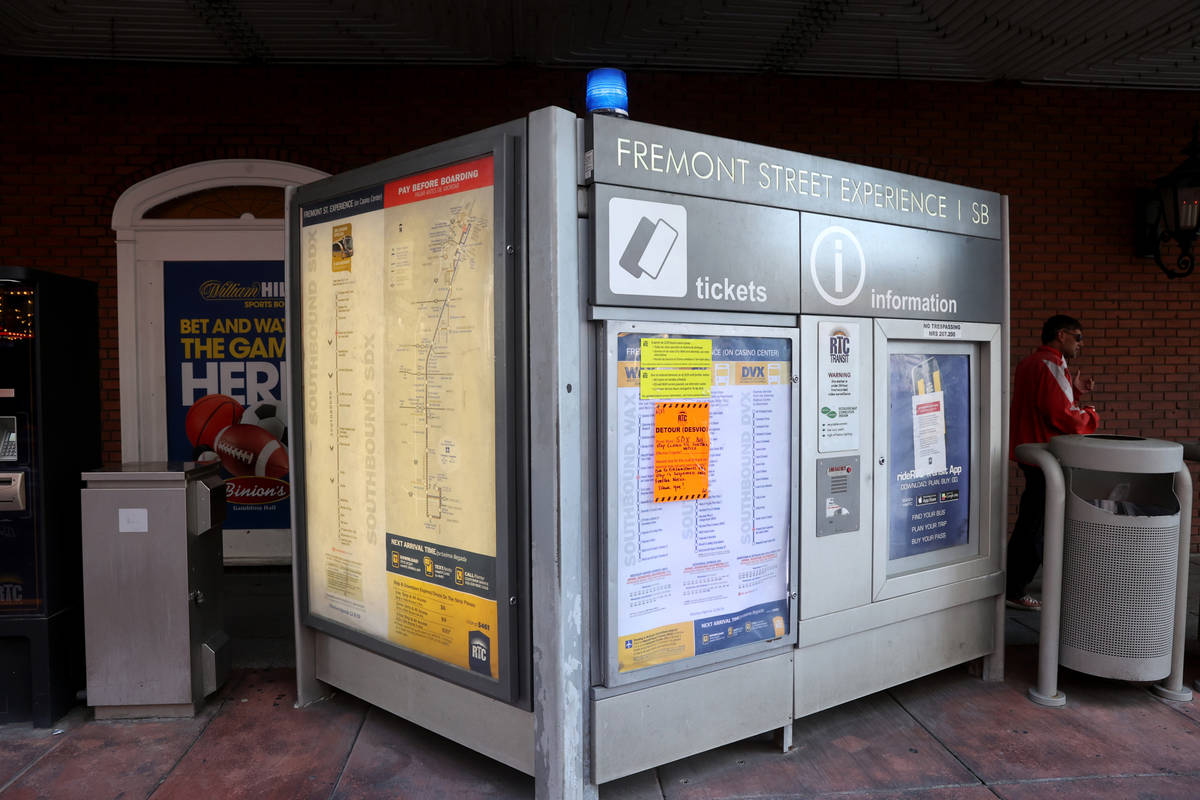 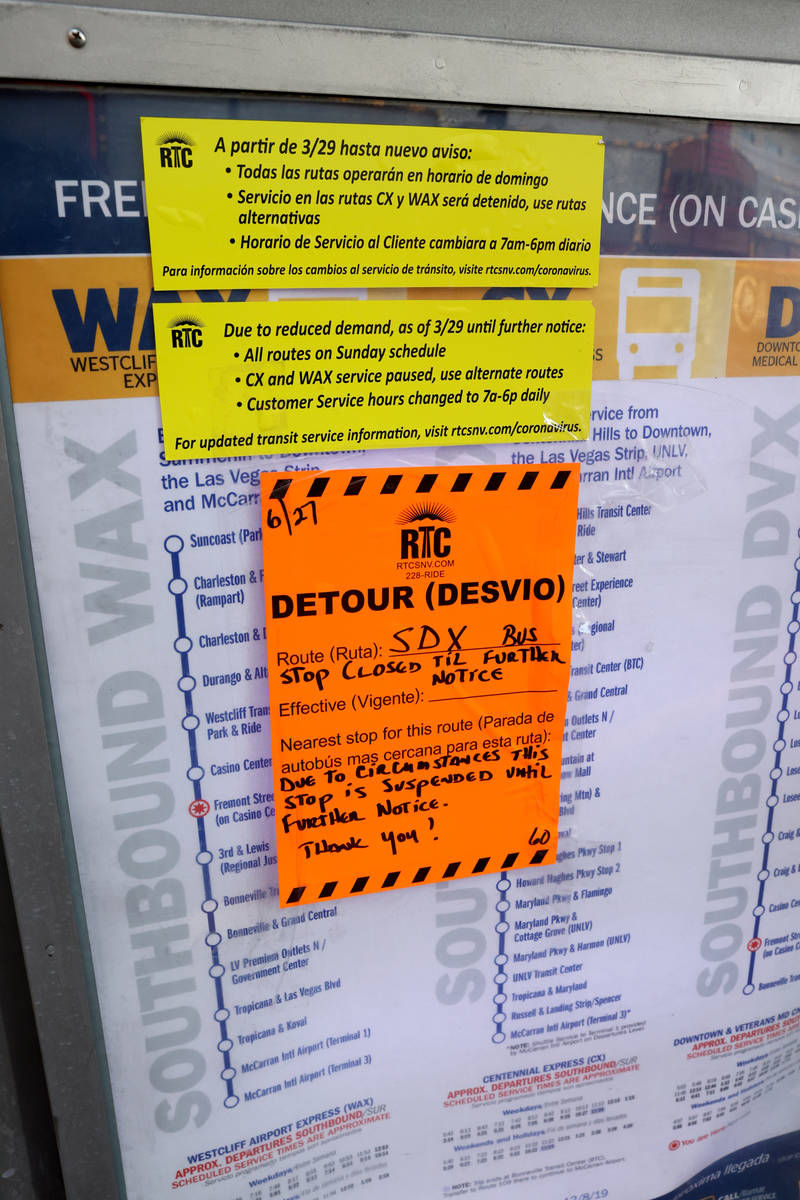 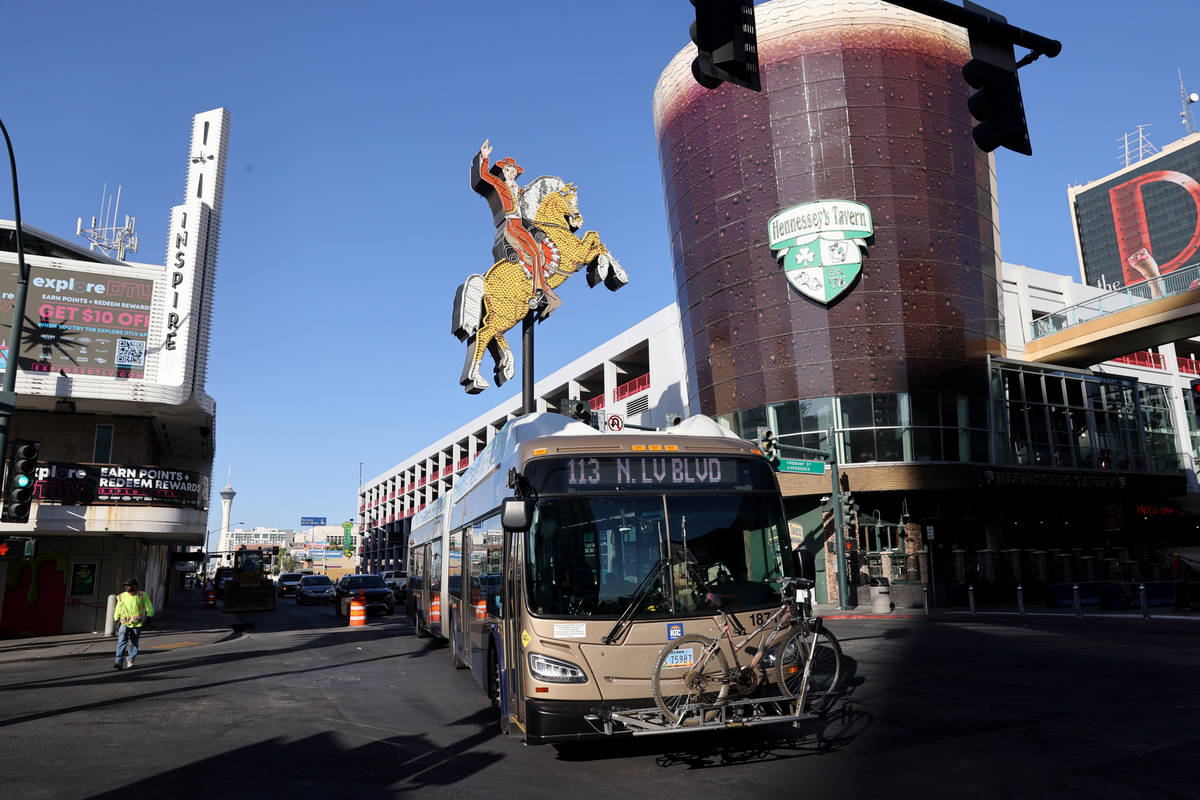 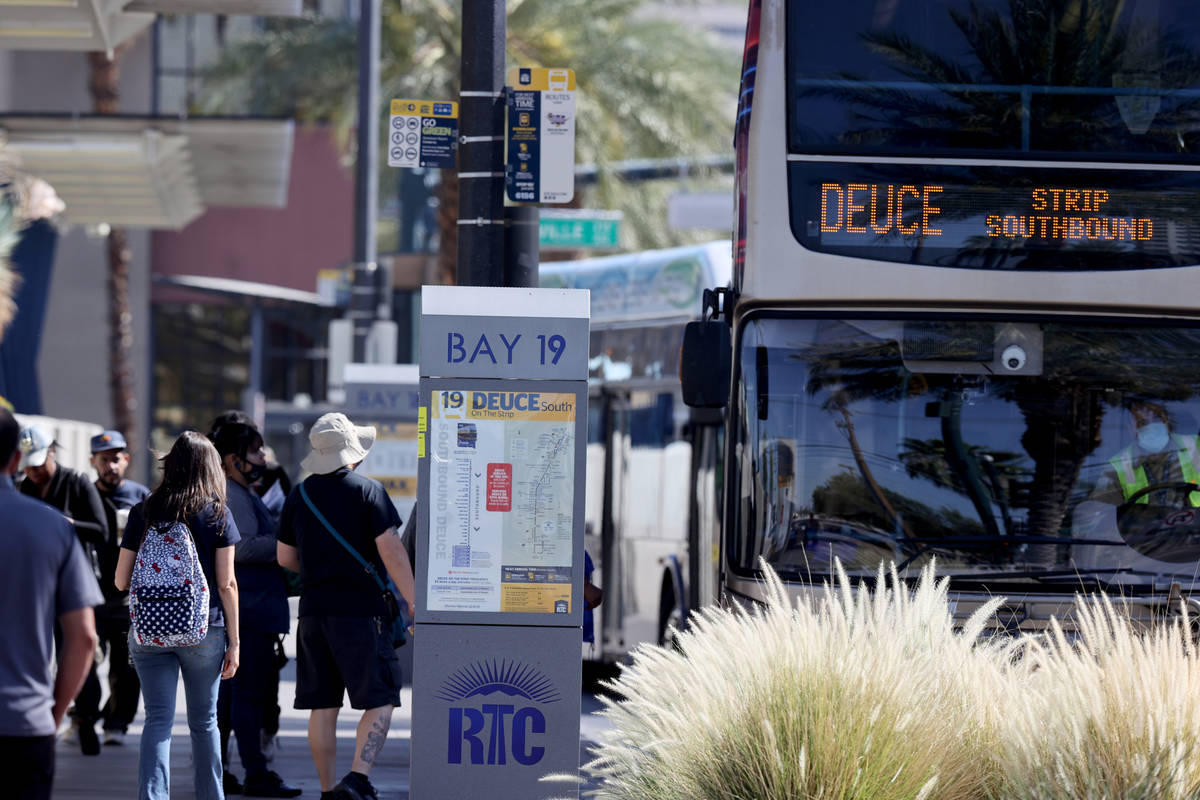 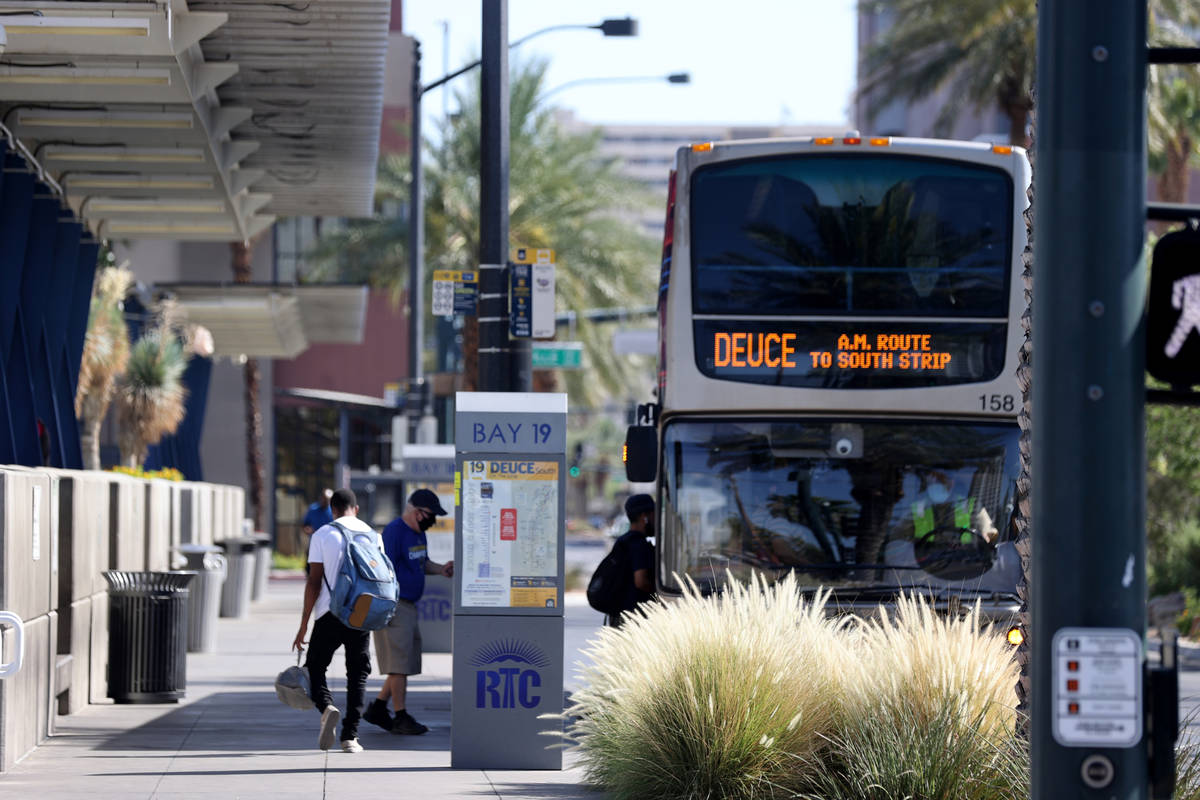 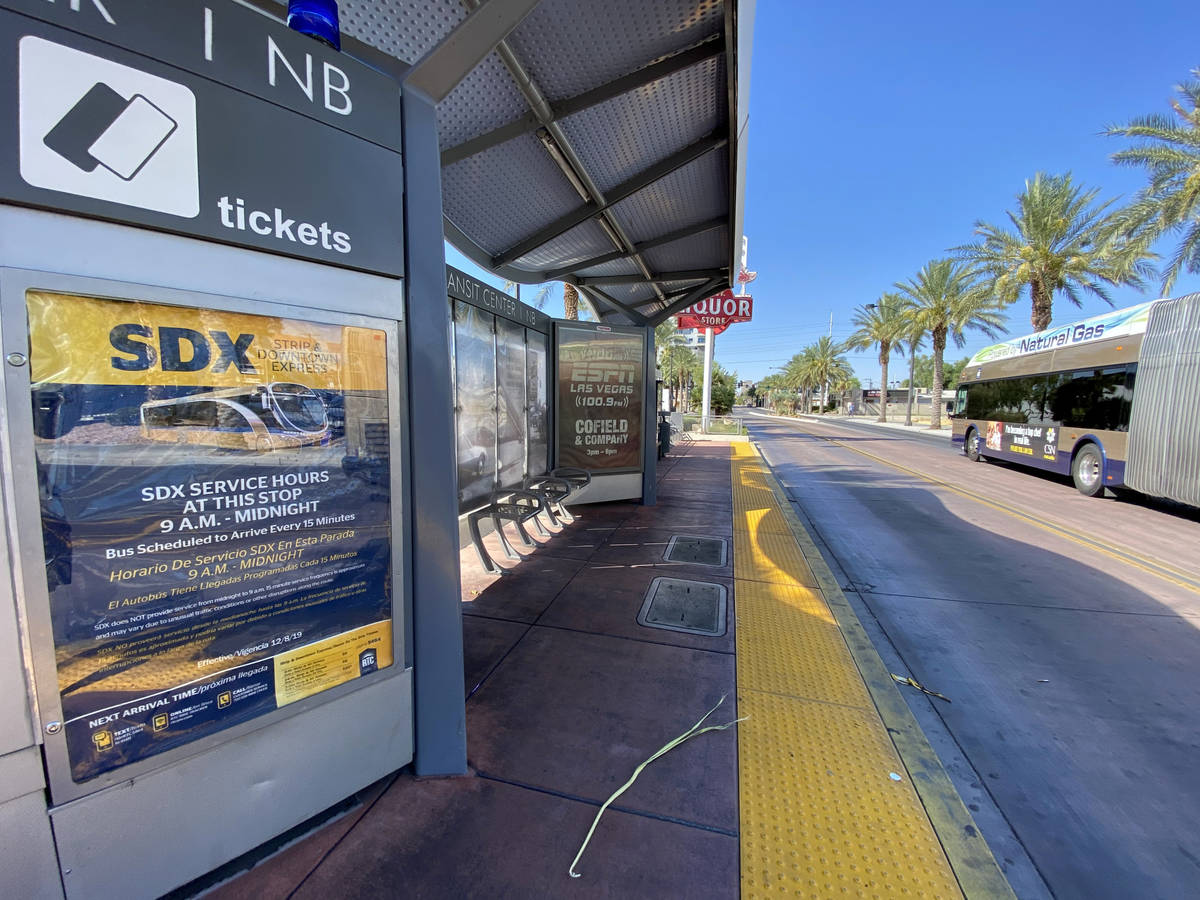 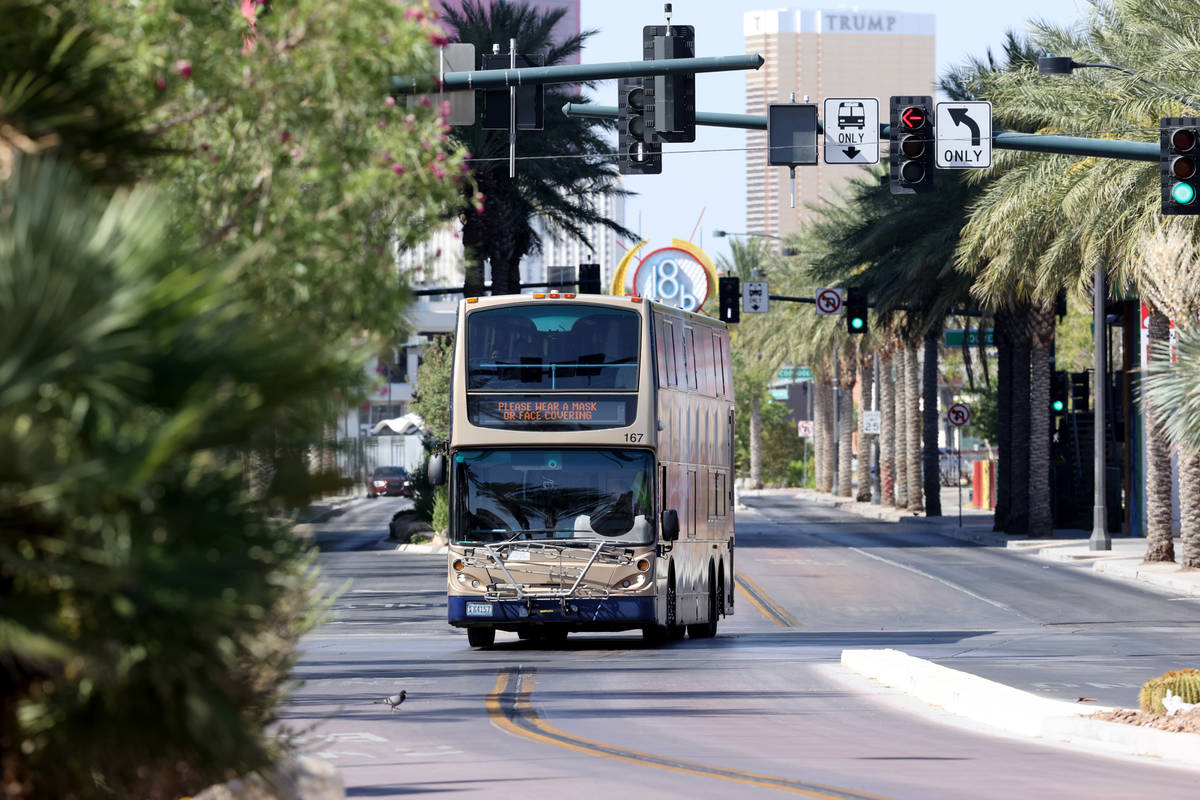 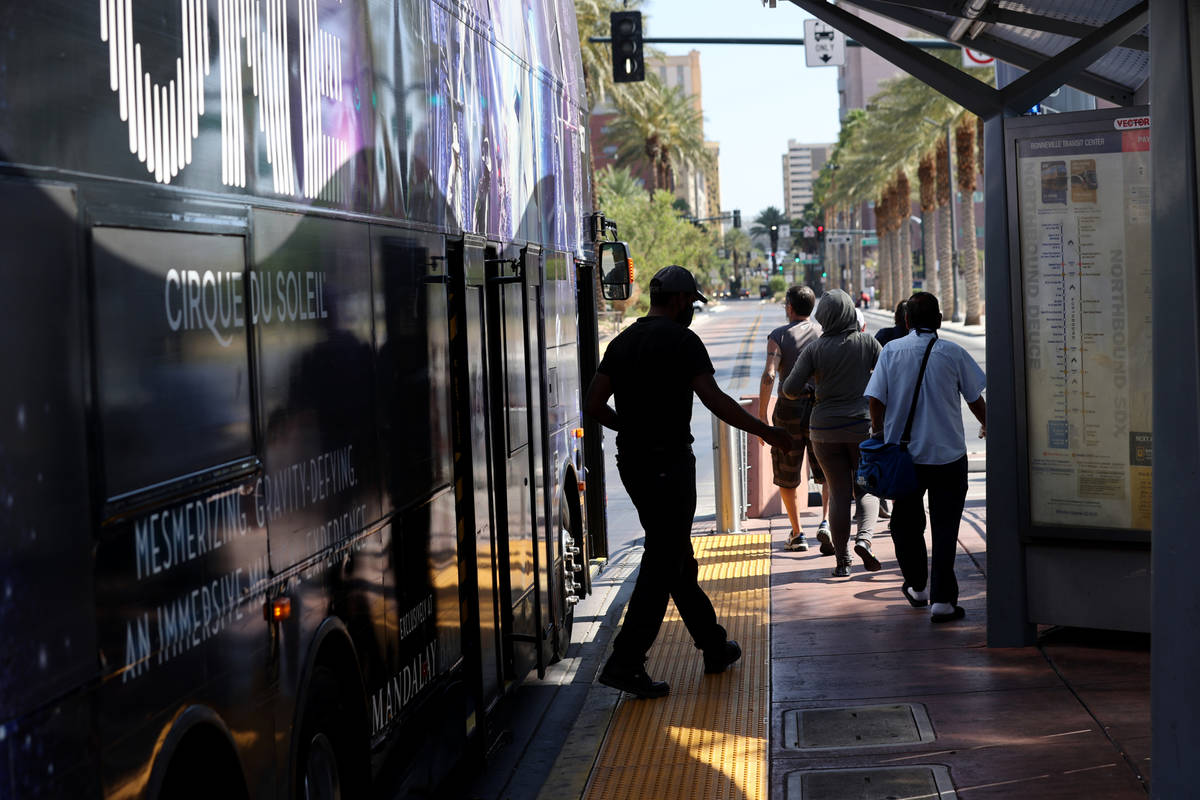 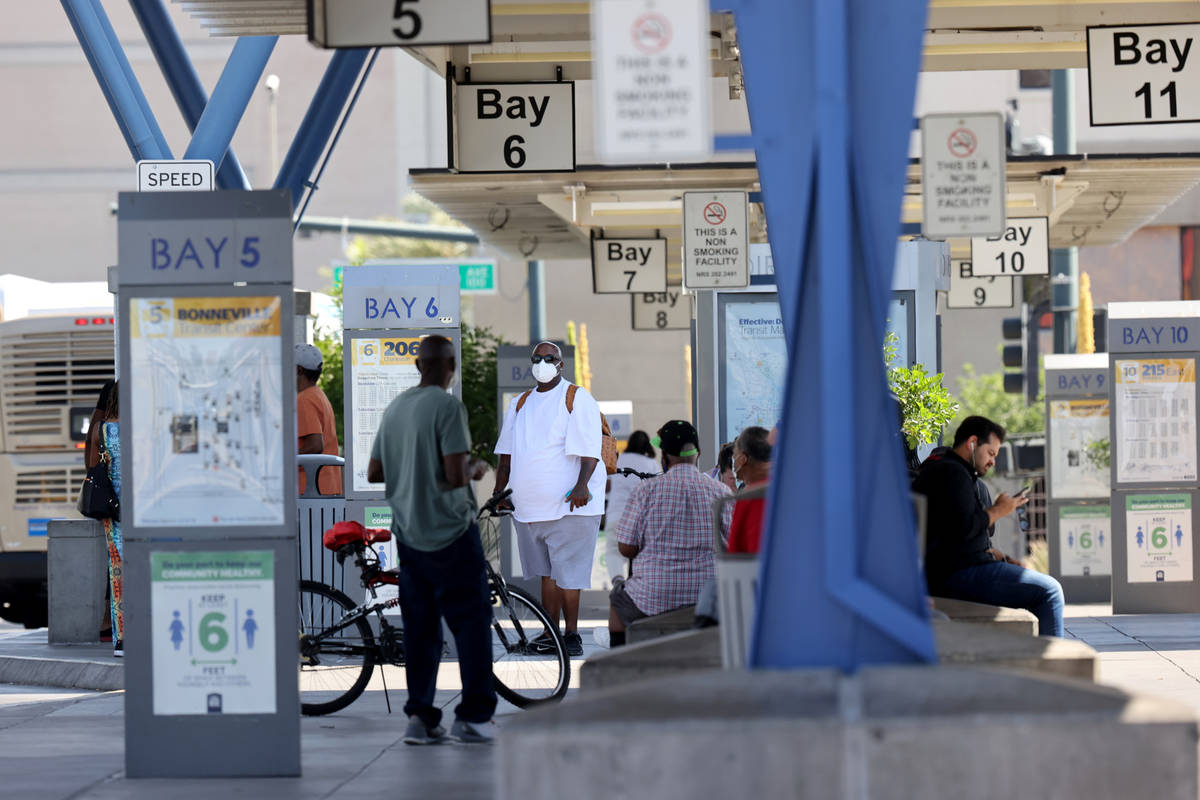 Stung by a drop in public bus ridership because of the coronavirus pandemic, the Regional Transportation Commission of Southern Nevada is considering systemwide service changes.

With the drop in ridership, the pandemic has led to a significant dip in transit funding. To offset some of the revenue lost, four routes could be eliminated, including the Strip and Downtown Express route.

Also, over a dozen routes could be adjusted to reduce stops or service areas. The changes would go in effect in the fall if approved, but first the RTC is seeking input from the public on the proposed alterations.

“Our public transportation system is facing the same financial uncertainty that businesses and communities across the country are experiencing when it comes to providing essential services with reduced budgets,” said Francis Julien, RTC deputy CEO.

“We know this is a very difficult time for our community as we continue to grapple with so many unknowns, especially as it relates to providing public transportation to our community,” Julien added. “So before we make any transit service changes, we need to hear from you. We are making efforts to reach out and provide information in many different ways, and we hope we will get valuable feedback from riders and non-riders alike.”

RTC doesn’t yet have total revenue figures for the past three months as it is waiting on revenue reports from various vendors. However, it noted that revenue from fareboxes, the ticket mobile app and transit vehicle manufacturers was down 92 percent in April, -$5.1 million; 93 percent in May, -$5 million; and 59 percent for June 1-24, -$2 million.

RTC received $112 million through the CARES Act to reimburse operating expenses used to maintain transit service during the pandemic. RTC’s CEO, MJ Maynard, said the transit agency is spending $10.1 million per month to maintain service during the pandemic. The costs include providing personal protective equipment, increased service to allow social distancing on buses and premium pay.

A 60-day comment period is open until Aug. 28, and the public can provide feedback on the possible changes online.

RTC outreach teams are slated to be in the community over the next two months, interacting with riders at bus stops, conducting transit center pop-ups and hosting public meetings.

— Strip & Downtown Express. Service would be replaced by Deuce on the Strip extension and mall/government center shuttle.