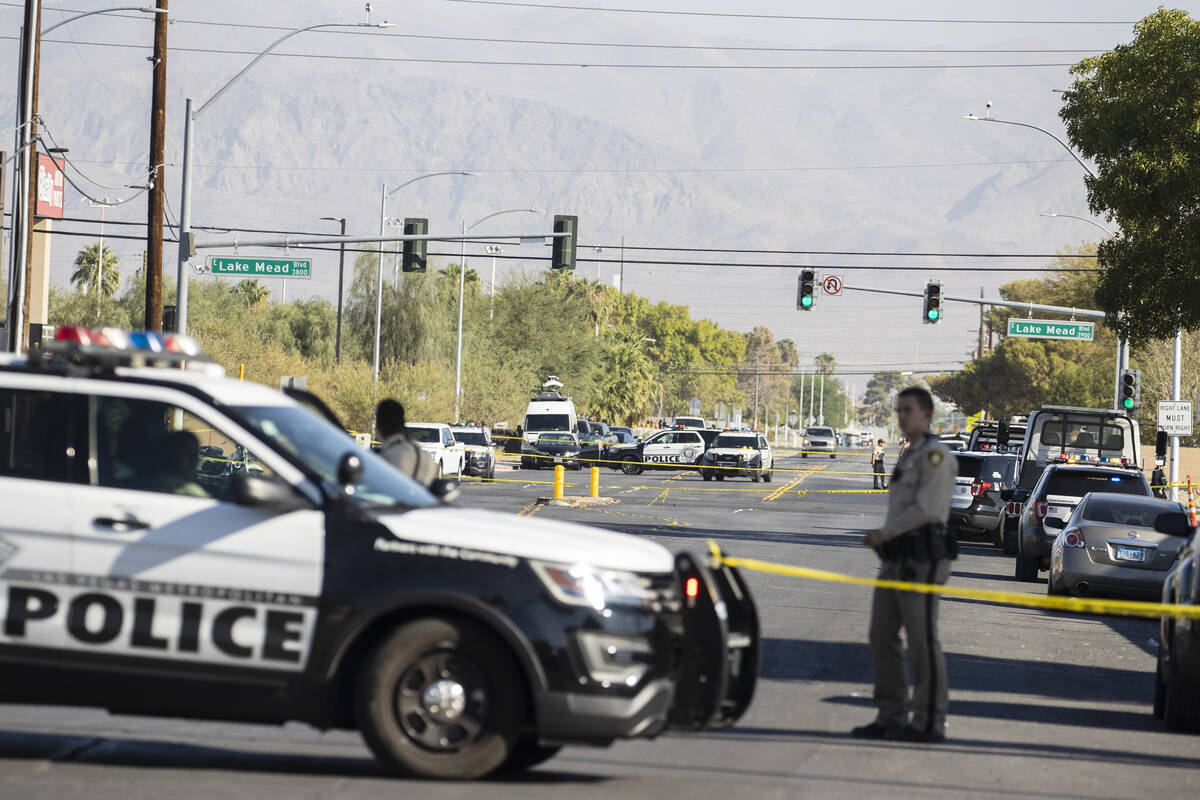 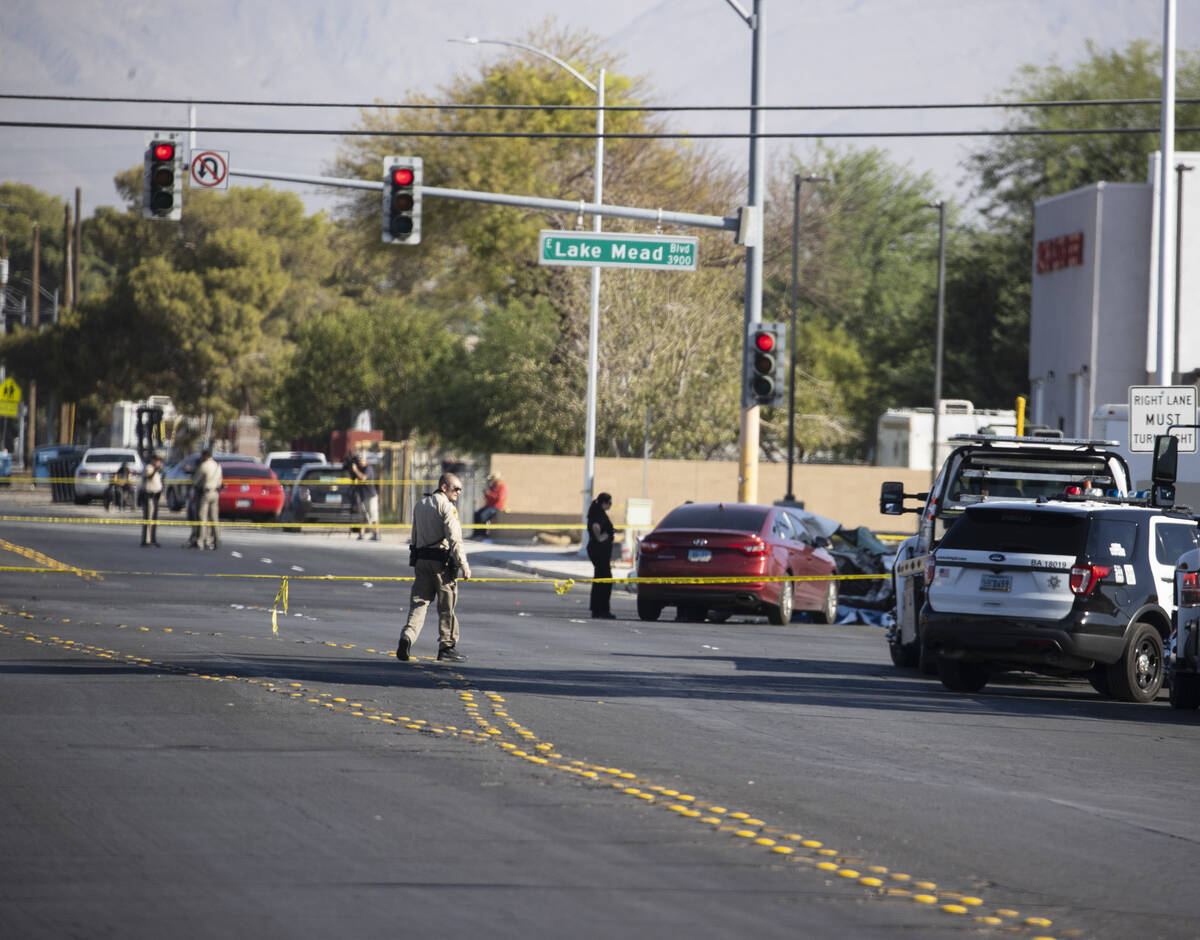 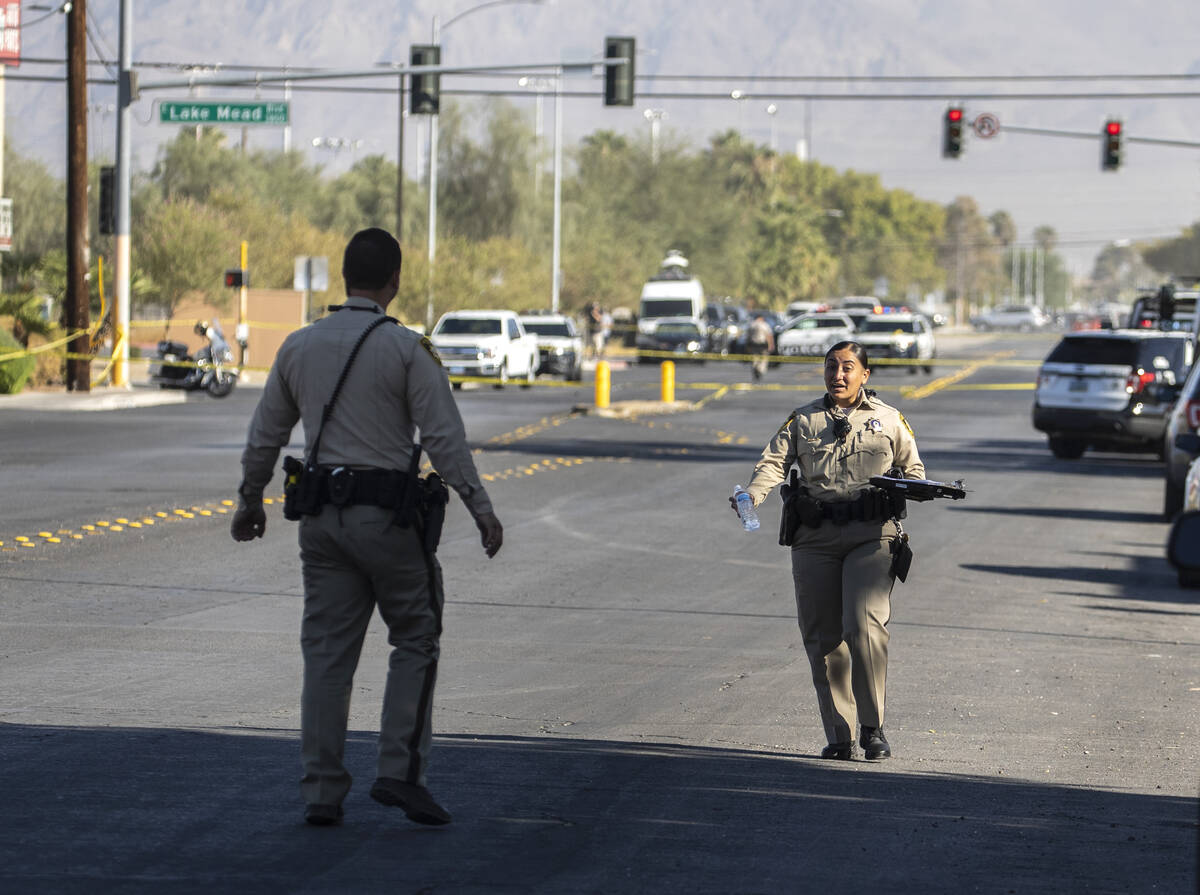 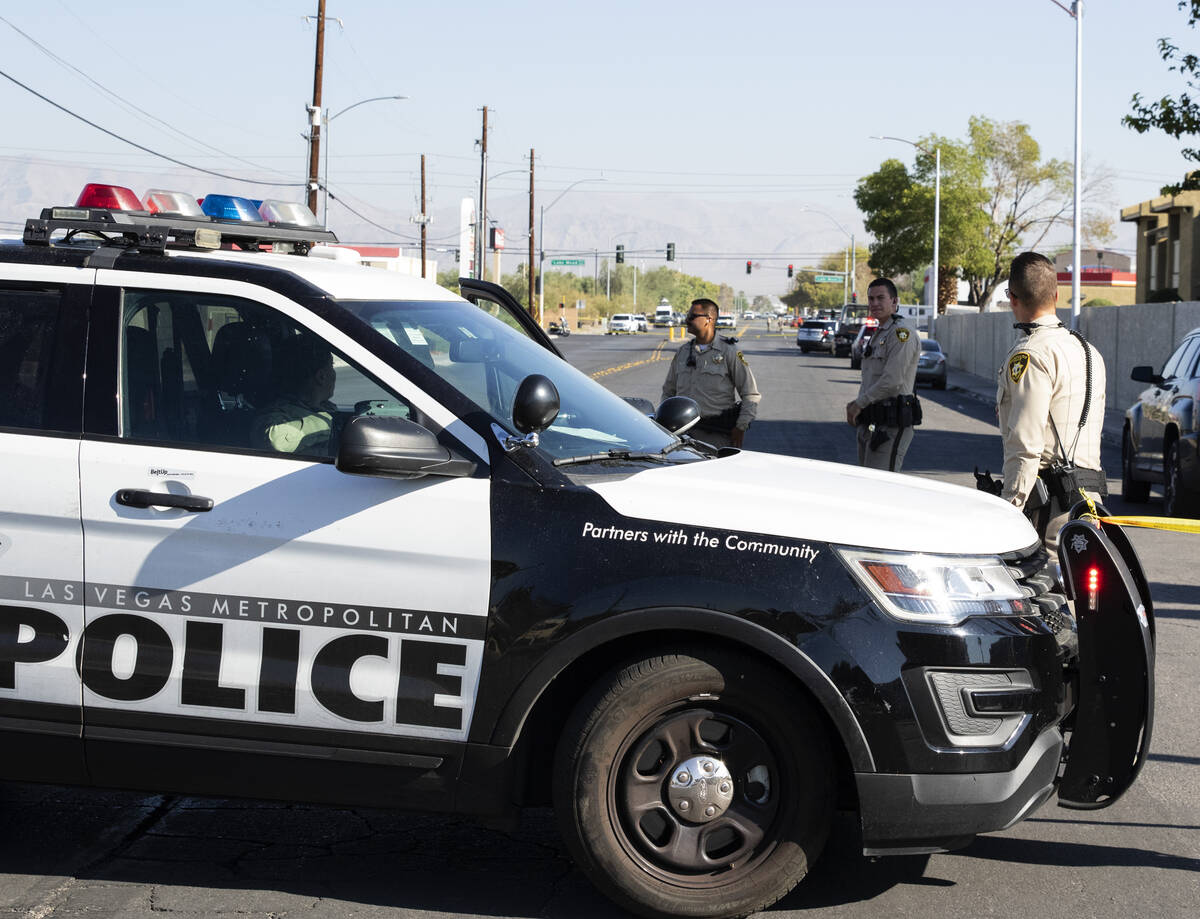 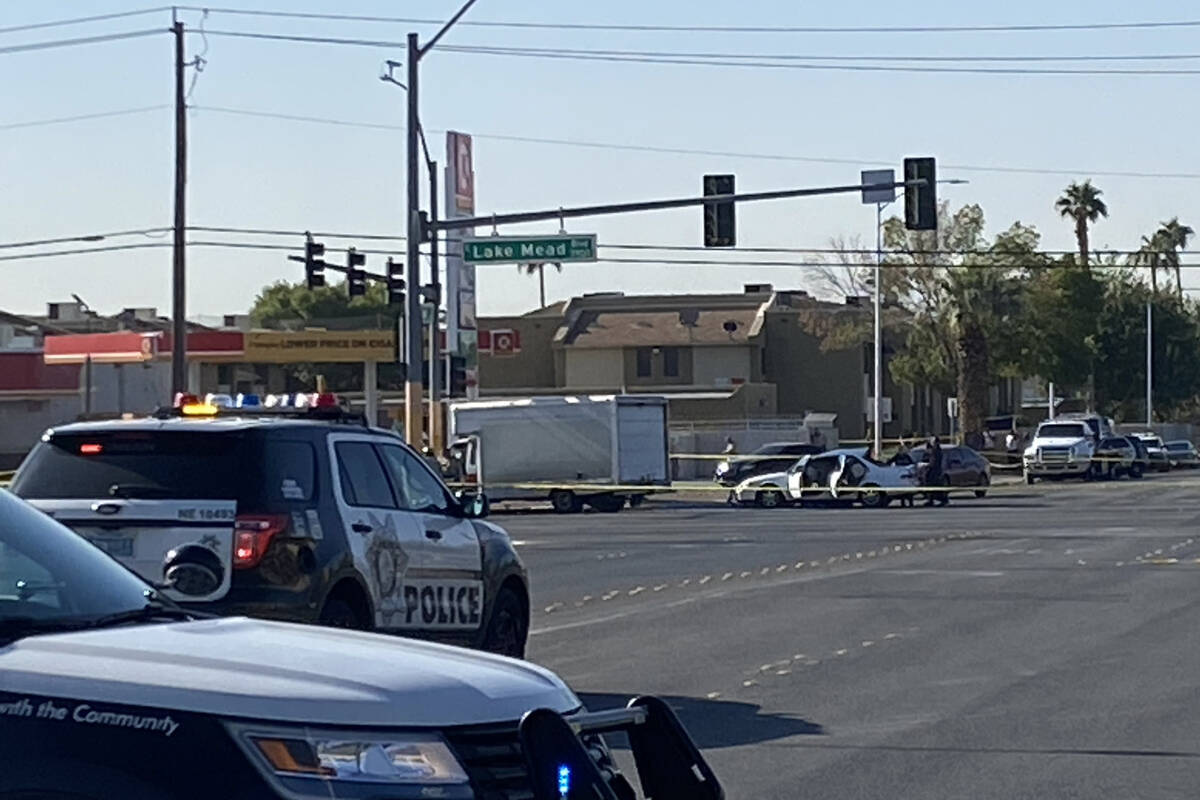 Officers were called at 7:06 a.m. East Lake Mead Boulevard and North Walnut Road after a crash between a white and orange Ford E-350 box truck and a white Toyota Camry, according to a statement from the Metropolitan Police Department.

Investigators believe the driver of the Camry, a 19-year-old woman, ran the red light while turning left and was struck by the truck. The passenger, a 15-year-old boy, died at the scene.

The driver of the truck, Derek Herman, 52, also ran the red light, police said. Herman was suspected of impairment and arrested.

Herman is being held without bail on charges of driving under the influence resulting in death and failure to abide by a red traffic light, according to jail records.

The boy will be identified by the Clark County coroner’s office after his family is notified.