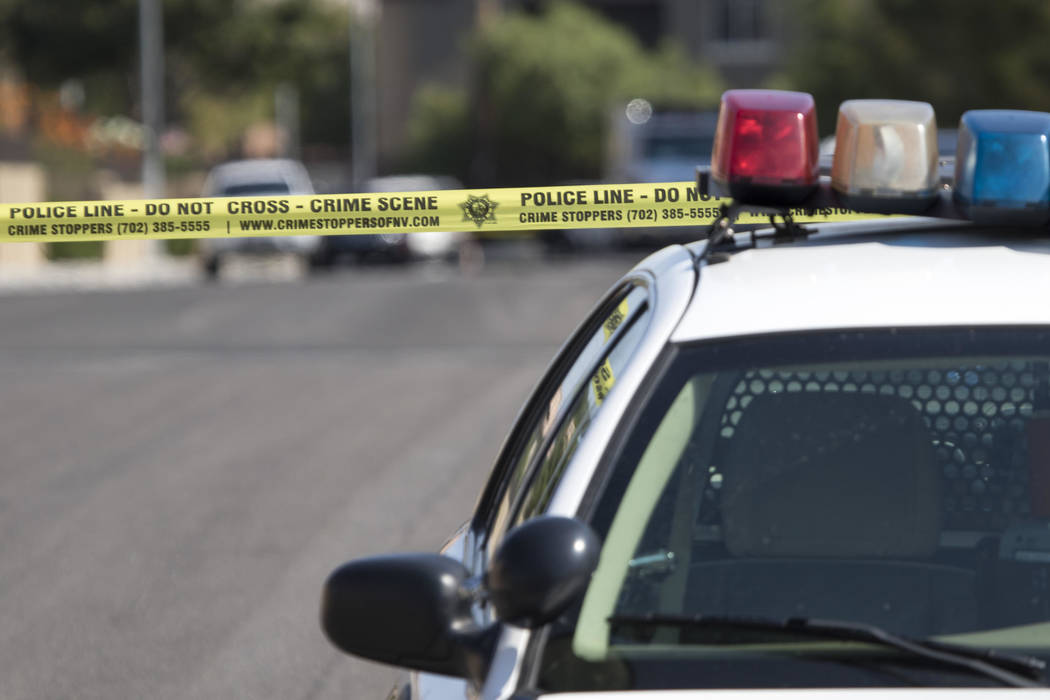 A woman was injured after being struck by a vehicle Wednesday afternoon in the western Las Vegas Valley.

The victim was taken to University Medical Center Trauma, where she was in critical condition with nonlife-threatening injuries, Hadfield said.

The intersection remained closed as of 2 p.m. because of the investigation.