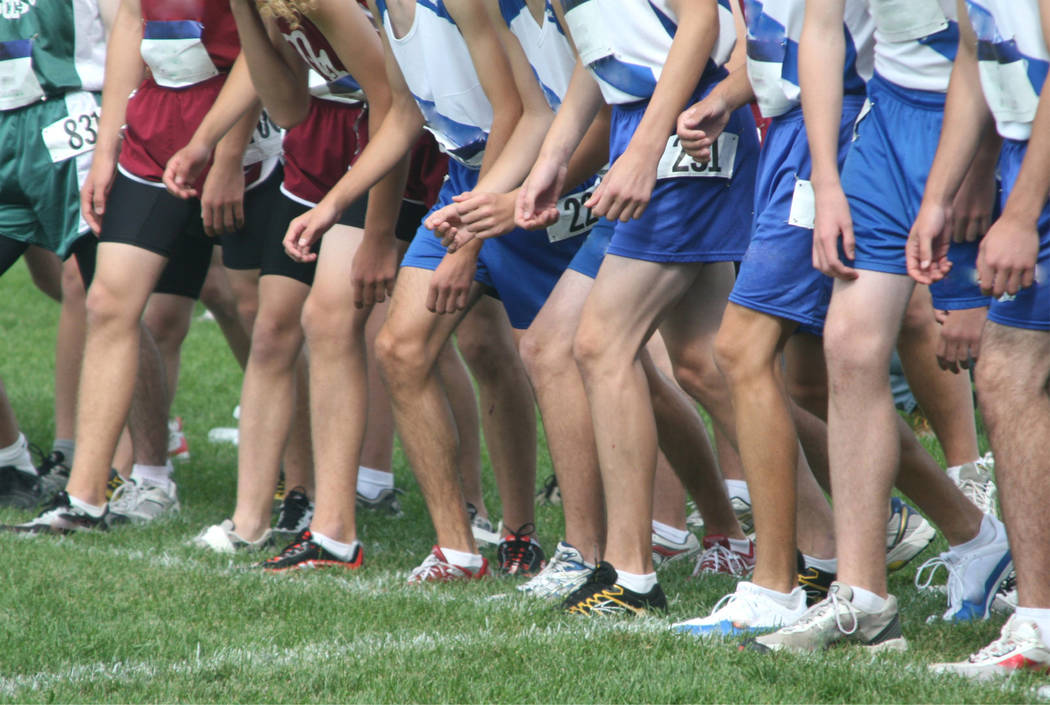 It was a strong day for valley schools Saturday at the state cross country meet, especially in the Class 4A ranks.

“The hardest part in coming up here is traveling the day before,” Centennial coach Chris Martinez said. “We leave at 6 a.m., get up here about 3 p.m. We didn’t run until after 1 p.m. today, so there’s a lot of sitting around and waiting. But the kids have a lot of experience, and they’ve been strong throughout the season.”

Valley senior Christian Franklin won the 3A championship in 16:33, while Democracy Prep junior Oracio Garcia was fourth in 17:45. Beatty senior Jose Granados (17:57, sixth) was the valley’s top finisher in the 2A race.

Coronado posted a team score of 50 to add a second state title to the one it claimed in 2012, 38 points ahead of Reno. Palo Verde was third with 107.

In 2A, Laughlin was third with 51 points, led by freshman Leslie Quintero and her second-place finish in 22:27.