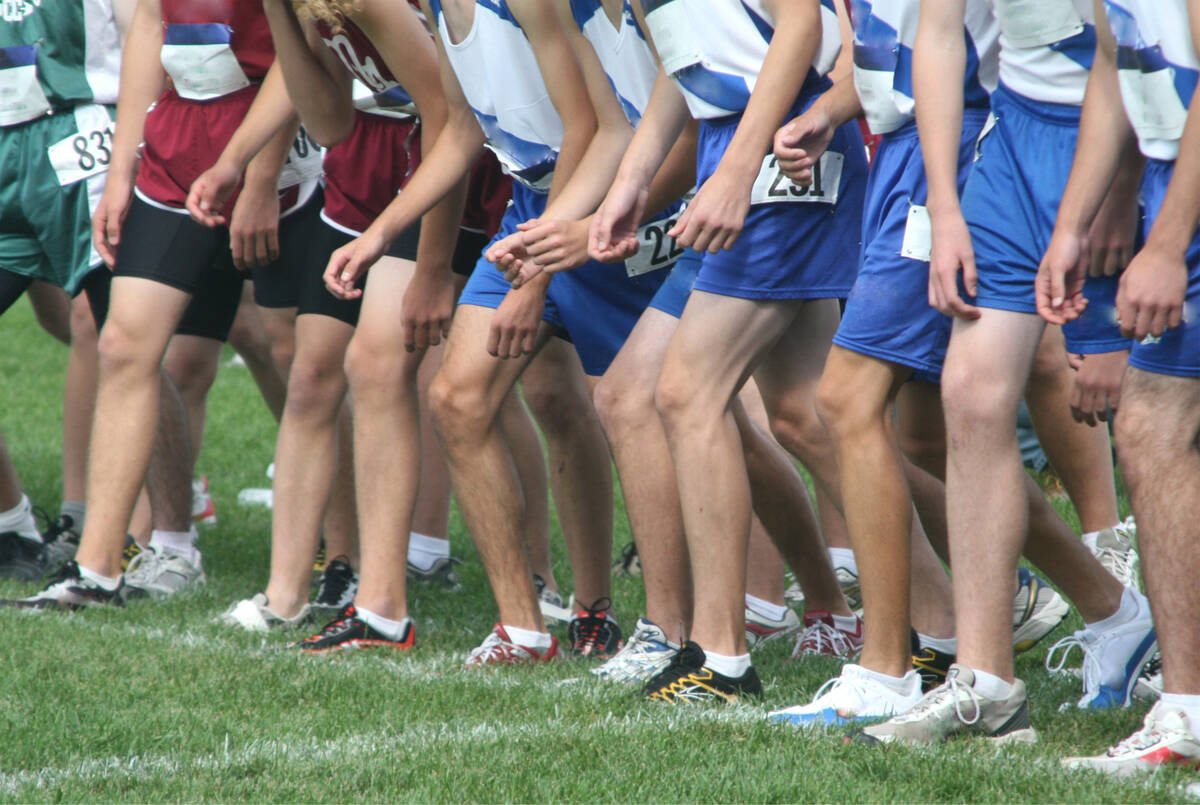 All of the Class 5A, 3A and 2A/1A state cross country team state championships were won by northern schools Saturday at the Shadow Mountain Sports Complex in Sparks.

The closest a Southern Nevada team came to winning a championship was in 3A boys, where Moapa Valley actually finished with the same score (48) as Spring Creek. But Spring Creek’s sixth-place finisher came in 20th to Moapa Valley’s 24th, giving it the tiebreaker edge.

Foothill’s Nathan Carlin took home the individual 5A boys championship with a time of 16:29 to outrun the field by 17 seconds. Centennial’s Adrian Kotero finished third in 5A boys in 17:02.

Moapa Valley’s Cyrus Hatch won the 3A boys race in 17:37, while his teammate Marcus Shambaugh came in third in 17:52.

Bishop Gorman’s Sophie Kellogg was second in the 5A girls race in 19:48, only two seconds behind Galena’s Eleanor Raker. Foothill’s Soleil Fullmer was fifth in the 5A girls in 20:08.

Moapa Valley Emma Humes led a Southern Nevada 2-3-4 girls 3A finish. Humes was second in 20:35, Boulder City’s Mary Henderson was third in 20:36 and Virgin Valley’s Kelly Denninghoff was fourth in 21:16. Pahranagat Valley’s Jersey Tsosie was second in the 2A/1A girls race in 22:34, while Laughlin’s Leslie Quintero was fifth in 22:55.