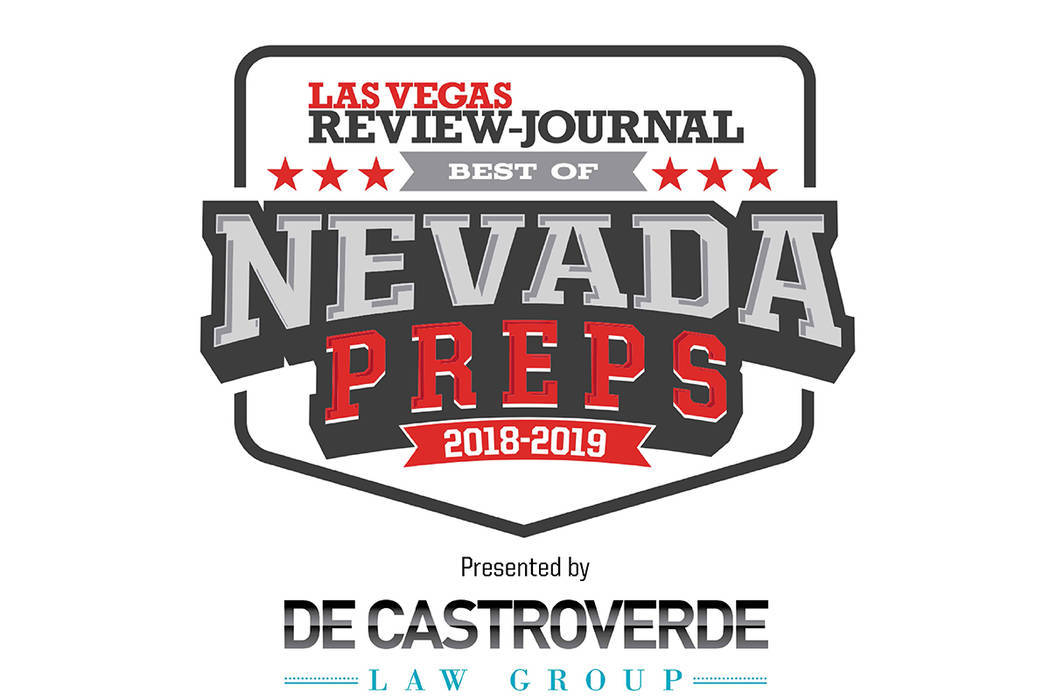 Coming in June, the Las Vegas Review-Journal and Nevada Preps will release their all-state teams in each of the eight spring sports.

First and second teams and honorable mention selections will be released on the Nevadapreps.com website in one sport per day, beginning June 6 with the teams also appearing in the next day’s Review-Journal print edition.

In addition, the Best of Nevada Preps show will be released at 9 a.m. on June 3 on Nevadapreps.com. The show will highlight the athletes and coaches of the year in 23 sports from the 2018-19 school year and honor the top overall athletes, coaches and team along with the winners of the No Limits and Richard Nelson Courage awards.

Following is the schedule for the release of the all-state teams.