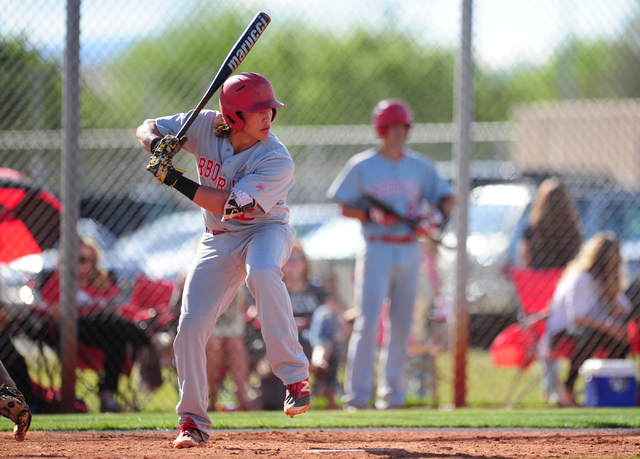 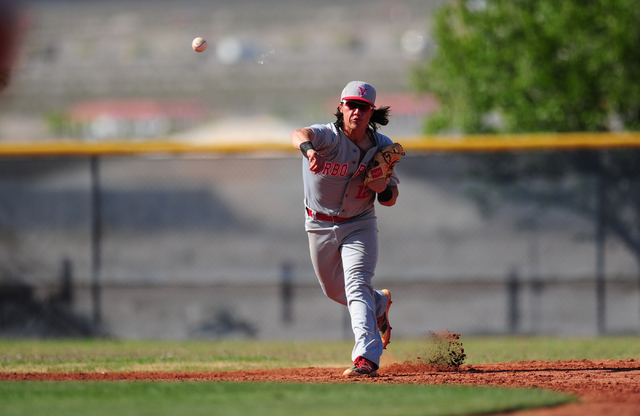 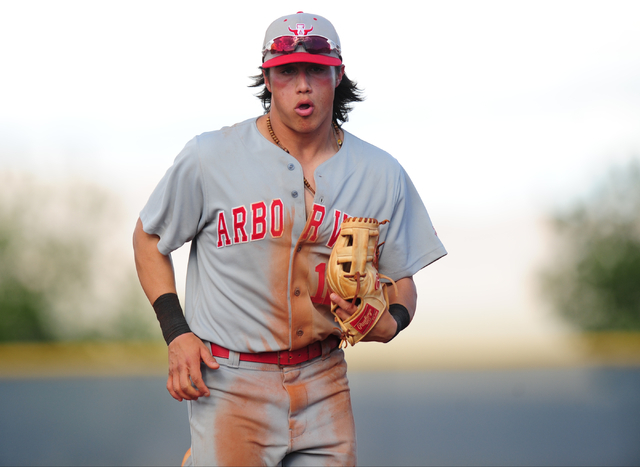 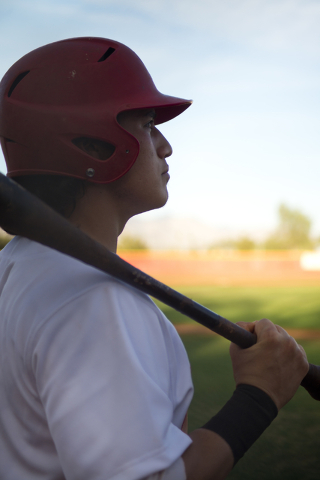 Quintana was a first-team All-Sunset Region pick as an infielder this season.

Quintana has signed to play at Arizona, but also is considered to be a top prospect in June’s Major League draft, and could be selected in the top five rounds.