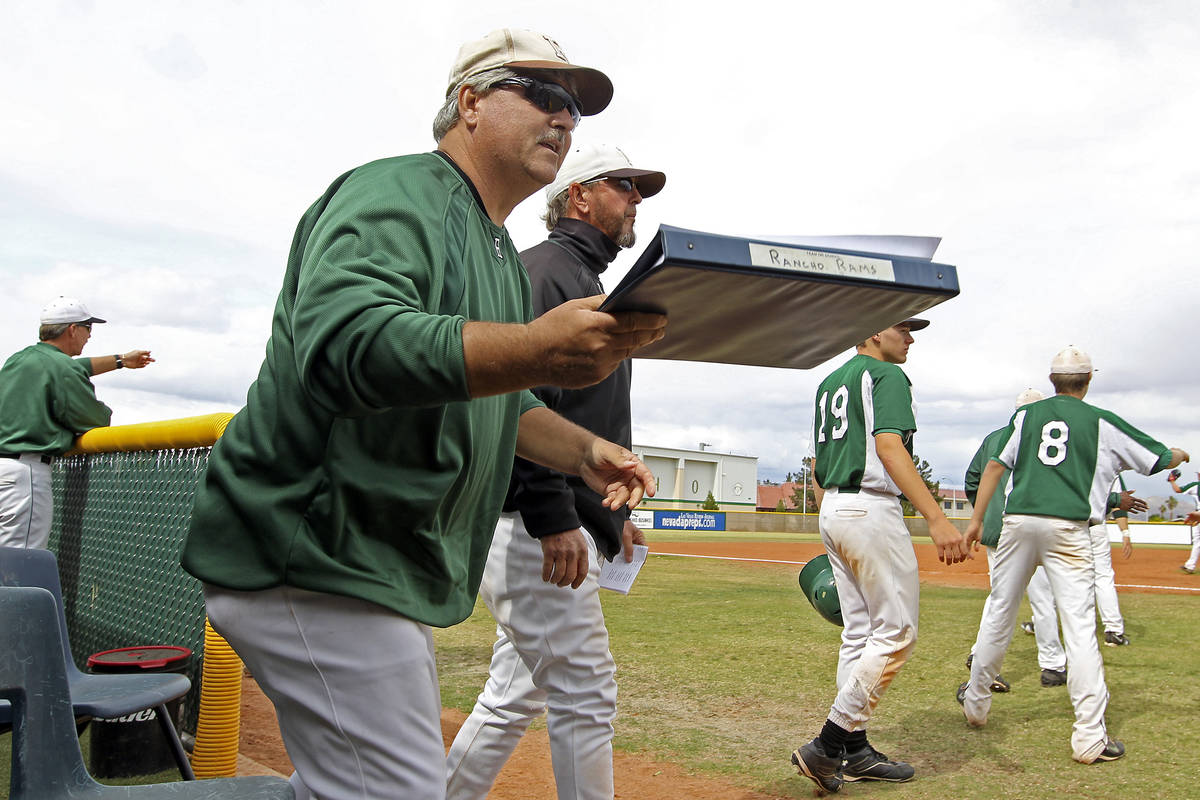 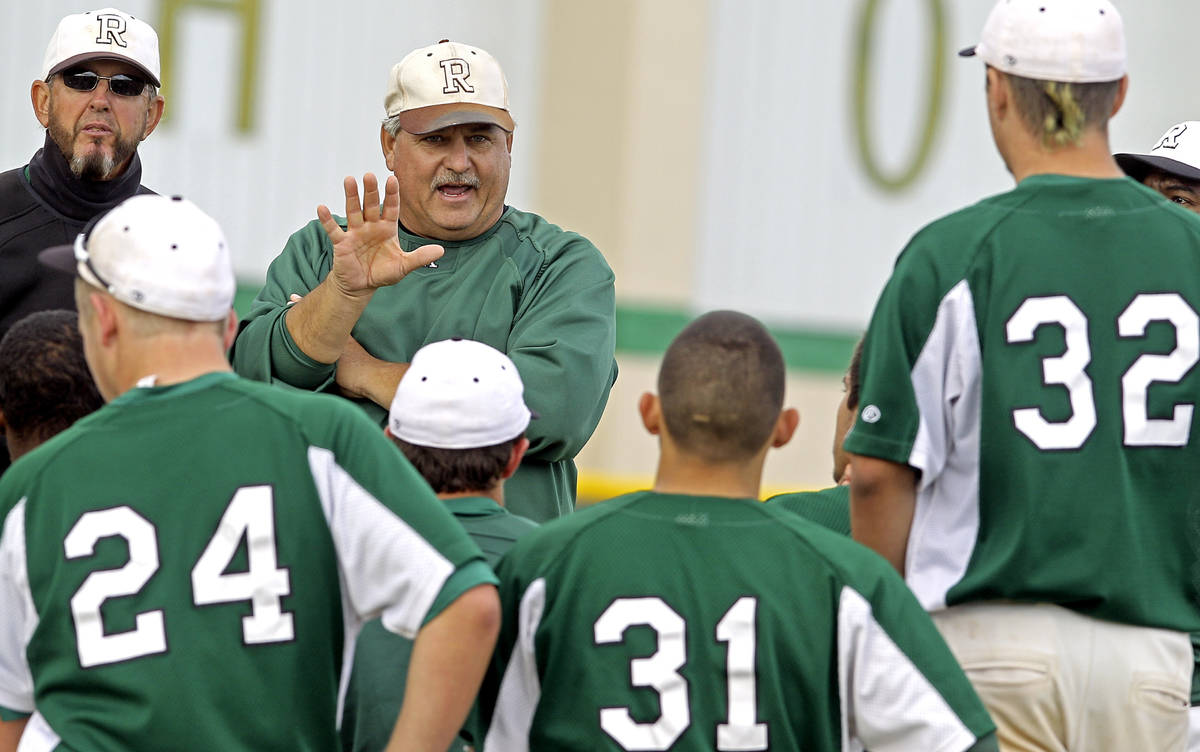 The best coaches have a knack for getting the best out of their players. Tom Pletsch had that ability.

Pletsch, a former Rancho High baseball and football coach, died of esophageal cancer Monday. He was 59.

“He just had a way with kids to get the best of their ability,” said Pletsch’s son Brandon. “If kids needed extra time with homework, or if there were problems at home like there are sometimes in high school, he was always a phone call for these kids. They looked at him like a best friend in a way.”

Tom Pletsch was a 1979 graduate of Rancho and went to college at Eastern New Mexico. From there, he coached college football at several stops before moving back to Las Vegas to take care of his mother and took a job in the casino business.

But the allure of coaching was too strong for Pletsch to ignore, and he returned to Rancho as the baseball coach in 2006.

Brandon, one of Pletsch’s seven children, played baseball at Rancho from 2008 to 2011 and remembers the pride his father took in getting ready for games.

“He was a very analytical, dot-my-i’s and cross-my-t’s, coach,” Brandon said. “He was always overprepared.”

Pletsch led Rancho to a 228-147 record in 11 seasons. He built the baseball team largely by embracing the school’s aviation and medicine magnet programs, which allowed students from outside Rancho’s zone to attend if they were accepted into one of those programs.

“It’s very sad that Tom passed,” said Las Vegas baseball coach Sam Thomas, who coached against Pletsch. “He definitely had a passion for Rancho. He brought a lot of the Rancho alumni back and got them involved, which I thought was really important, and he saw an opportunity with the magnet program to get kids from all over town to come to Rancho.”

In 2015, Pletsch added the title of football coach to his duties at Rancho, taking over a team that had lost 29 straight games. The Rams lost their opener before ending that streak and finishing 3-6 in his only season at the helm. Pletsch stopped coaching after 2016, but was still a Rancho employee when he died.

But it was Pletsch’s success as a baseball coach that resonates most in the valley. He had contacts in California from his time coaching football and became one of the leaders in getting valley teams to play out-of-state opponents.

“He was a big reason Vegas baseball got stronger in the past 15 years,” said Centennial baseball coach Charlie Cerrone, who said he considered Pletsch a good friend. “He was just a good person to talk to about baseball and family. I keep my circle small, and he was in that circle.”

A viewing will be held at 4 p.m. Monday at La Paloma Funeral Services, 5450 Stephanie St. A funeral service, limited to 50 people, will follow at 6.

“The people who knew him know he didn’t want people to mourn this,” Brandon said. “People are going to be sad, sure, but he wants this to be more of a celebration of his life.”