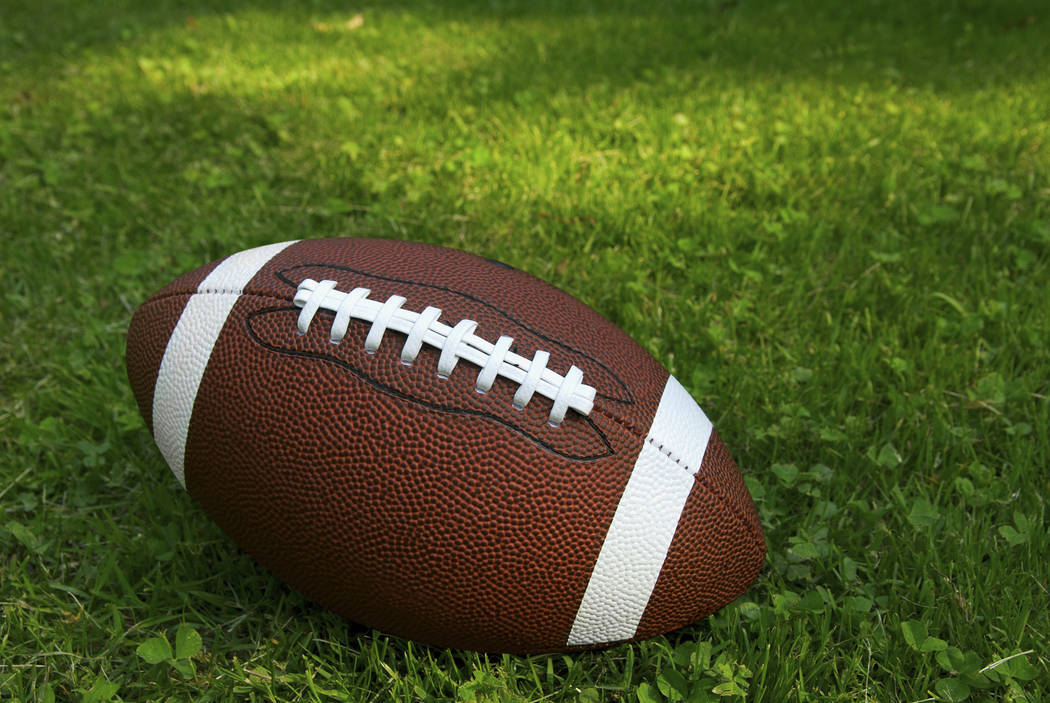 An appeal will be heard Thursday to determine whether Canyon Springs will be reinstated into the Class 4A football playoffs.

The Pioneers defeated Arbor View 24-20 Friday in the Mountain Region quarterfinals, but on Monday were forced to forfeit their wins this season after using a player who was ruled ineligible. Canyon Springs coach Gus McNair confirmed Tuesday that the player is starting quarterback DJ Lewis-Bealer.

McNair said Lewis-Bealer was cleared to play by the NIAA before the season after transferring to the school. He has played in every game for the Pioneers, who started 0-6, then won four in a row, including the victory over Arbor View.

McNair said he hasn’t been given all the details as to why Lewis-Bealer now is ineligible but questions the timing of the decision.

“What’s odd to me is when we were 0-6, why didn’t anybody (say anything)?” McNair said. “That’s my whole feeling. Had we lost to Arbor View, would this have been an issue? This affects my kids. They’re hurt by this.”

“It’s an open forum for (Canyon Springs representatives) to discuss the reasons they feel they should be reinstated,” he added.

According to the NIAA handbook, the appeal will be a Level 2 hearing with the decision being made by an officer who is “appointed by the (NIAA’s) executive director and approved by the board.”

Nelson said he didn’t know when a decision would be made, but the Mountain Region semifinals are scheduled for Friday. According to the NIAA handbook, teams must have at least four days of rest between games. Without rescheduling the state championship game from Dec. 7, the latest this week’s games could be played is Nov. 27.

If Canyon Springs is reinstated, it will play at Desert Pines. If its appeal is rejected, Arbor View will travel to Desert Pines.