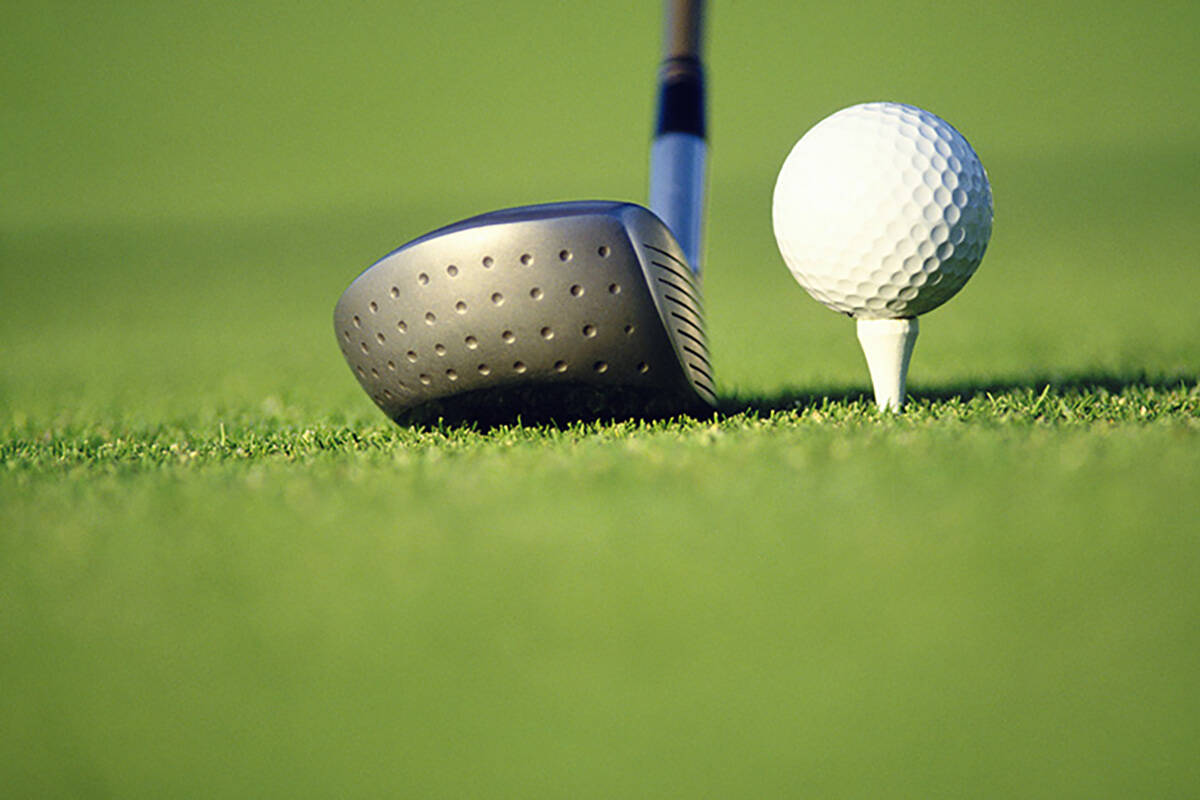 For a day, Bishop Gorman held the trophy and title of Class 5A Southern Region boys golf champion.

The Gaels tied with Coronado, both teams shooting a two-day total of 590 at Bear’s Best Las Vegas and Aliante Golf Club last week. Gorman was awarded the trophy on the basis of having a better second-day total, 294 to 297.

Unfortunately for the Gaels, they were notified the next day that was incorrect, and Coronado was named the regional champion based on a better score among the teams’ fifth player.

“It was a disappointment the next day,” Gorman coach Dusty Allen said. “We want to be regional champions, but what we really want is to be state champions.”

Gorman, along with Coronado and Shadow Ridge from the Southern Region, and Galena, Reno and Bishop Manogue from the Northern Region, will have that chance when they play the 5A state tournament Tuesday and Wednesday at Coyote Springs Golf Club.

Allen said he considers Coronado to be the favorite, but wouldn’t be surprised any of the southern teams win the title. That includes Shadow Ridge, which shot 604 at regionals. Allen said he didn’t know enough about the northern schools to comment on their chances.

Galena won the 5A Northern Region title with a 637, but Allen was quick to point out the northern schools often play in harsher weather conditions, so determining how good they are can be difficult.

Coyote Springs also could be an equalizing factor because of its “large and undulating greens.”

“I think it depends on who can limit 3-putts and big numbers as to what will determine the state champion,” Allen said.

Coronado’s Tommy Chung won the individual Southern Region title with an 8-under 136, edging Foothill’s Andrew Hawk by one stroke. Coronado’s Brett Sawaia (141) and Bishop Gorman’s Avery Lazarski (142) and R.J. Arone (144) rounded out the top five at regionals and figure to be in the mix for the state crown.

Las Vegas shot a first-day total of 63-over 343 at Wildhorse Golf Club to lead the state tournament by 17 strokes.