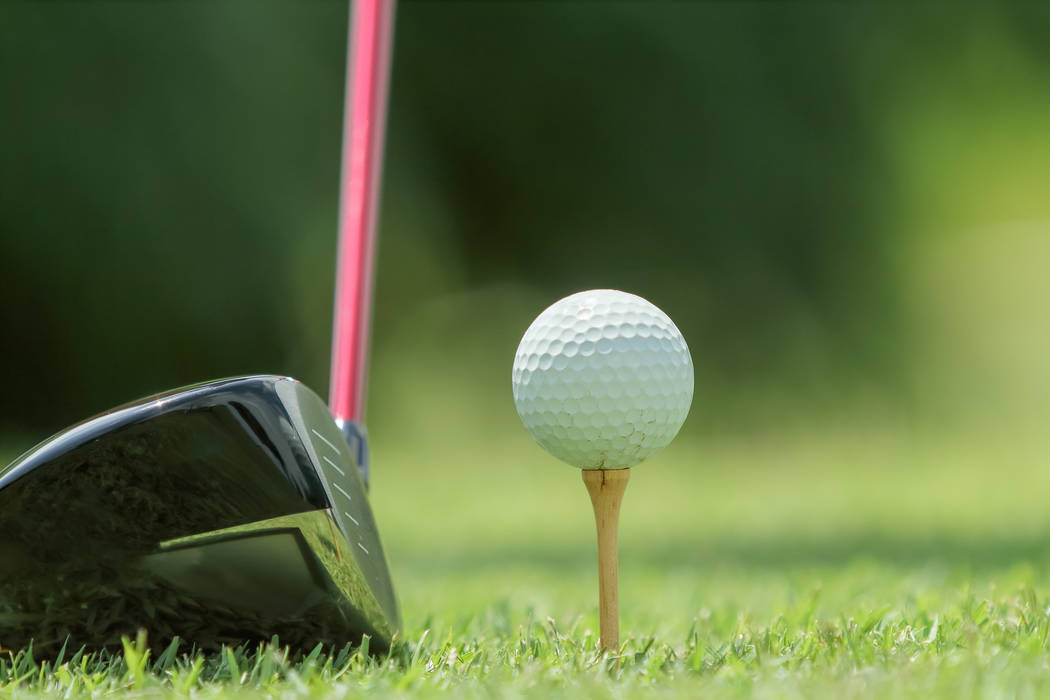 Arbor View shot 296 to lead the team competition. Palo Verde is second at 300, followed by Faith Lutheran at 305.

Bishop Gorman’s Skyler Ngo shot a 4-under 68 at Reflection Bay and holds the 18-hole lead at the Desert Region Tournament.

Coronado’s Michael Sarro and Joey Dotta each shot 72 to tie for fifth and helped the Cougars grab the lead in the team competition.

Coronado shot 1-under 287 but leads by only three strokes over Bishop Gorman. Foothill shot 309.

Boulder City easily won the team title with a total of 651. Pahrump Valley was the only other school to post a team score and shot 709.

Both teams and all five individuals on non-qualifying teams advance to next week’s state tournament at Genoa Lakes Golf Course.