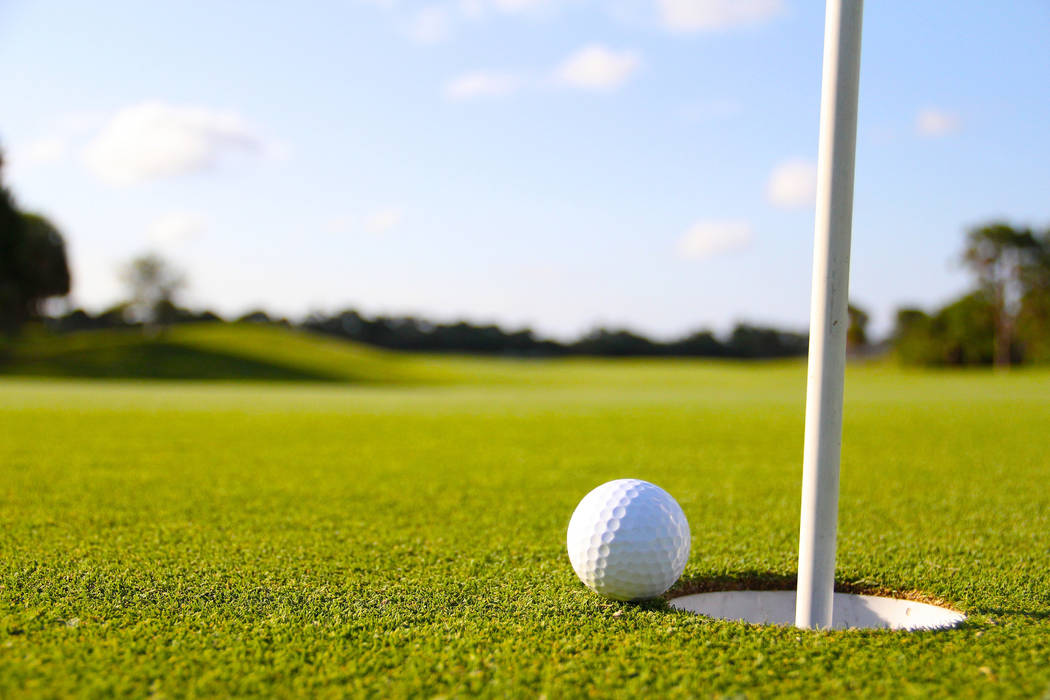 At Legacy Golf Club, Victoria Estrada earned medalist honors with a 3-over 75 and led Coronado to victory in a Southeast League match.

Cassidy Phelan shot 78 to lead the Roadrunners. Ahja Crosby added an 87 for Tech.

At Aliante, Breanne Nygaard shot a 4-over 76 to earn medalist honors and lead Pahrump Valley to a win in a Sunset League match.

The Trojans, who shot 381, were the only team to post a score as no other school had at least four golfers.

Makalea Petrie added a 93, and Jessica Pearson shot 98 for Pahrump.