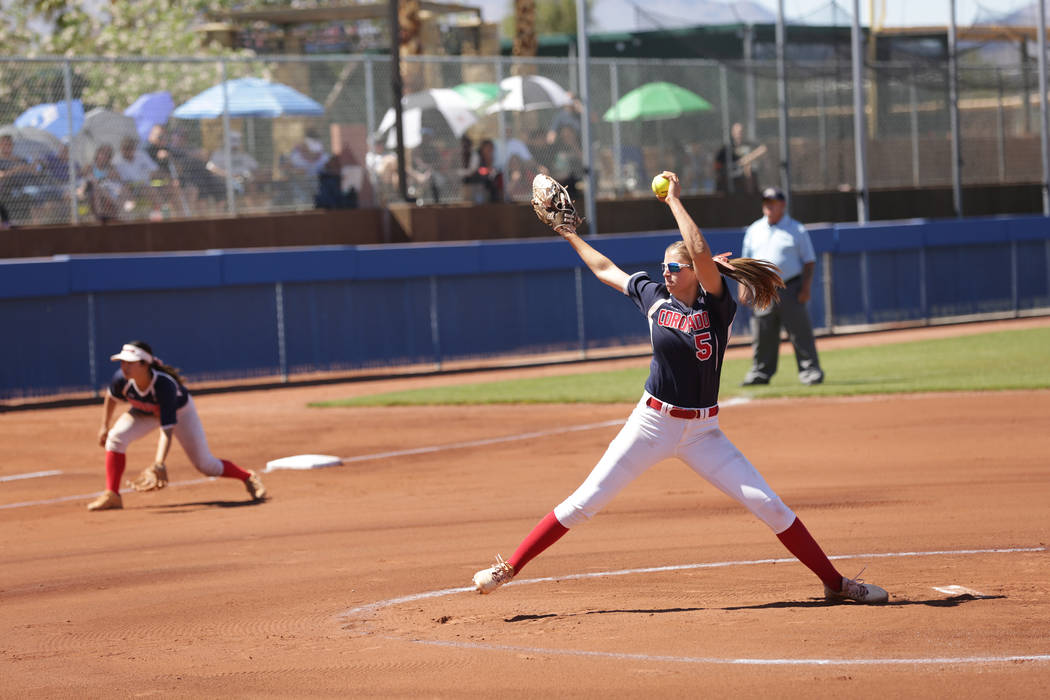 Spangler was the Sunrise Region Pitcher of the Year after posting a 1.06 ERA and 172 strikeouts in 105 2/3 innings.

Spangler led the Cougars to a 26-10 record and a Class 4A Sunrise League regular season title. She pitched nine shutout innings with 14 strikeouts in the postseason before she left the region title game with an arm injury.

She is committed to Kentucky.