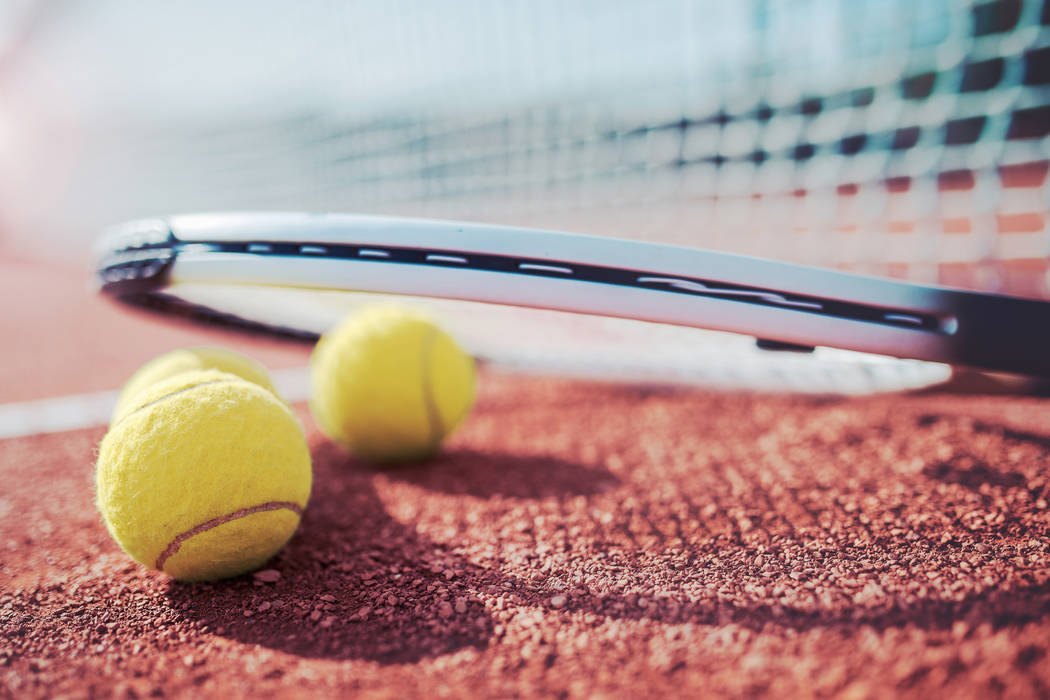 Natalie Bowman and Katelyn Fox went went 2-0 in doubles for the Eagles.

Bonanza 16, Eldorado 2 — At Bonanza, Rachel Wurmbrand, Kelsey Spencer, and Georgi Thwaits each finished 2-0 in singles to lead the Bengals to a victory over the Sundevils.

Centennial 17, Cimarron-Memorial 1 — At Cimarron, Josie Wondra went 2-0 singles to lift the Bulldogs to an easy victory.

Hannah Robinson and Lainey Waldman were 2-0 in doubles for Centennial.

Shadow Ridge 16, Las Vegas 2 — At Las Vegas, Caitlyn Covington and Rachel Godeski each finished 3-0 in singles as the Mustangs defeated the Wildcats.

Valley 12, Adelson School 0 — At Valley, the Vikings won by forfeit.

Rancho vs. Cheyenne — The match was a double forfeit as neither team had the requisite six players.