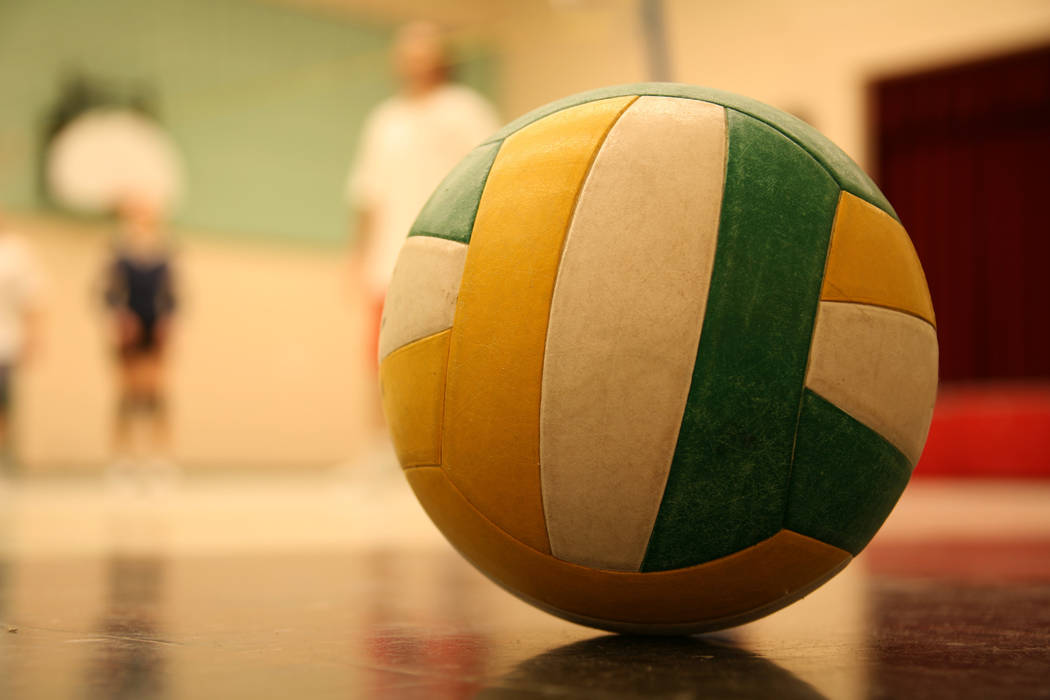 Colin Lindo had 12 kills to pace Valley. Jay Fuiava added nine kills, and Efran Zepeda had six kills and 20 digs for the Vikings.

David Yancy added 30 assists and 10 digs, and Harrison Moore and Edwin Brown each had nine kills for Legacy.

Boulder City’s Preston Jorgensen had 10 kills and four aces, and Karson Bailey had seven kills and two aces for the Eagles.

Bonanza’s Anthany Lemus had 24 assists and five digs. Mataio Valoaga had 13 digs, four aces, and three blocks, and Rayden McLaughlin had five kills and three digs for the Bengals.

Arbor View 2, Canyon (Calif.) 0 — At Yorba Linda, California, Senior had 22 assists as the Aggies defeated the Comanches, 25-19, 25-17 in the Southern California Invitational.

Arbor View 2, Damien (Calif.) 0 — At Yorba Linda, California, Harris had 13 kills as the Aggies defeated the Spartans, 27-25, 25-22 in the Southern California Invitational.

Belnap had eight kills, and Decker had six kills for Arbor View.

Arbor View 2, Vista Murrieta (Calif.) 0 — At Yorba Linda, California, Senior had 31 assists as the Aggies defeated the Broncos, 25-18, 25-18 in the Southern California Invitational.

Tyler Worthington had eight digs, and Bollinger had four kills and four blocks for Arbor View.