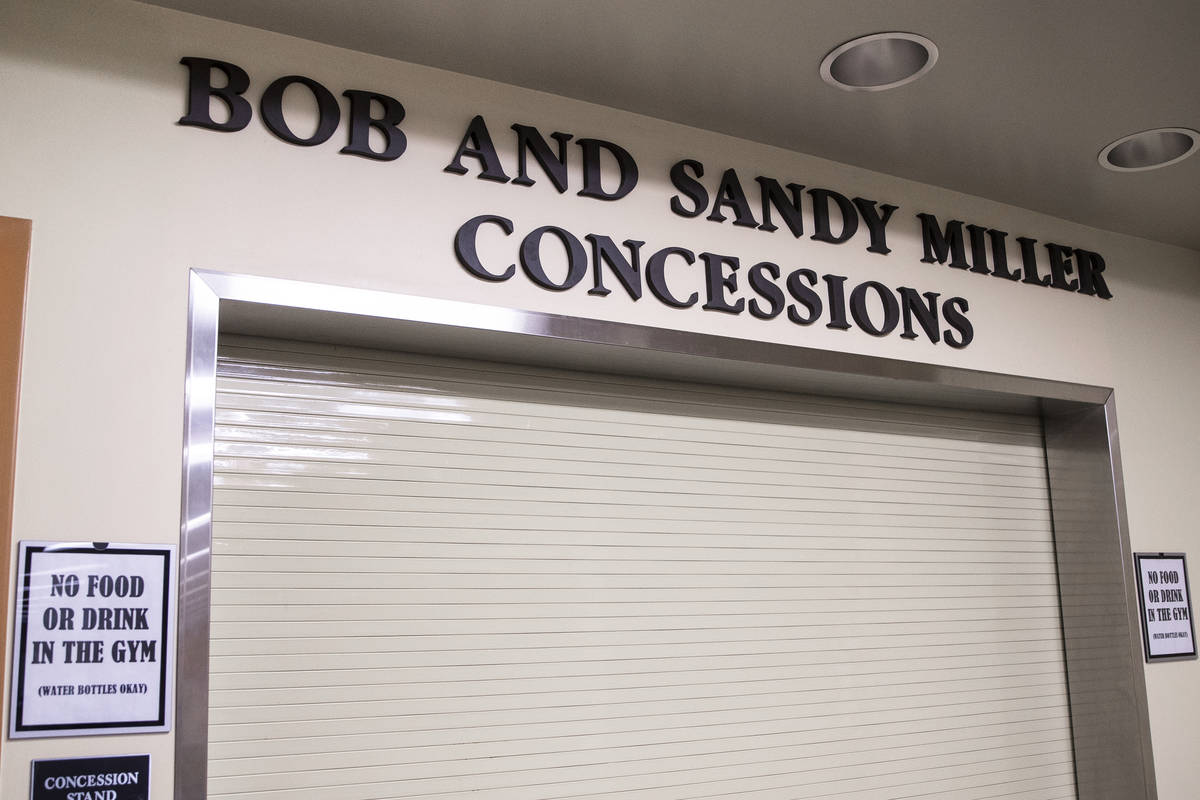 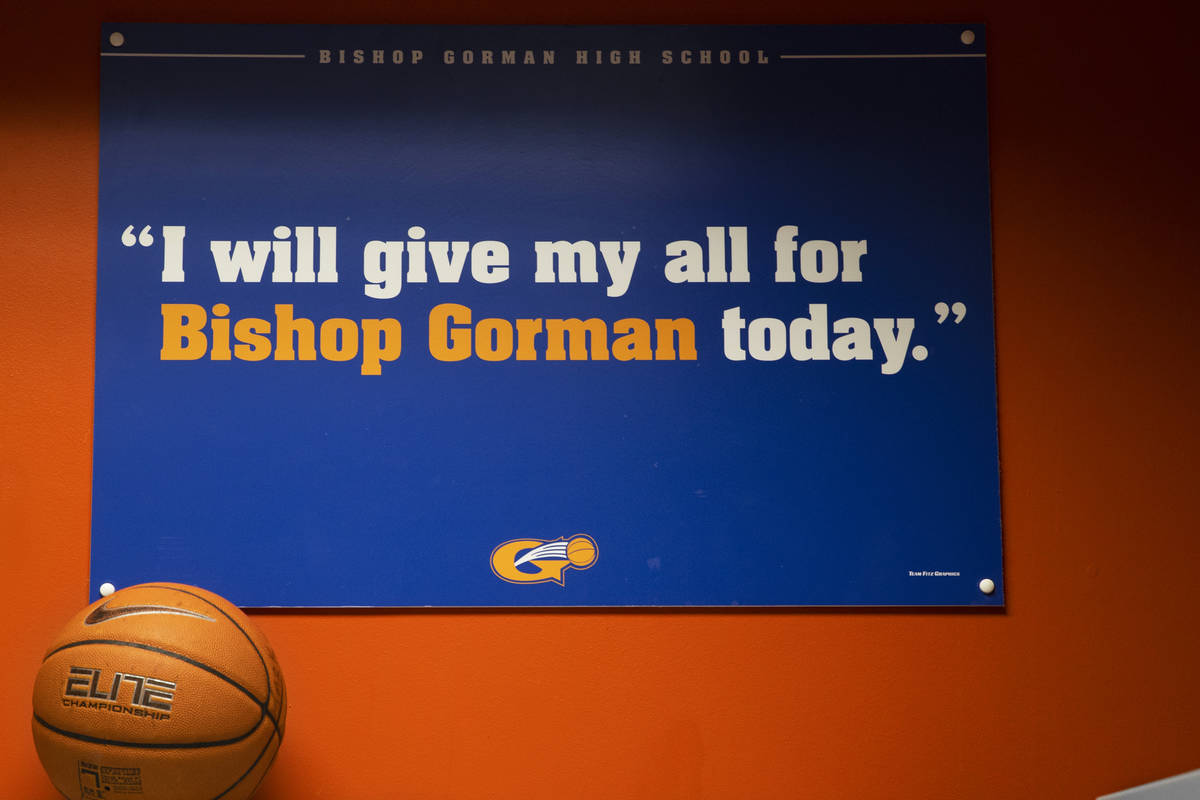 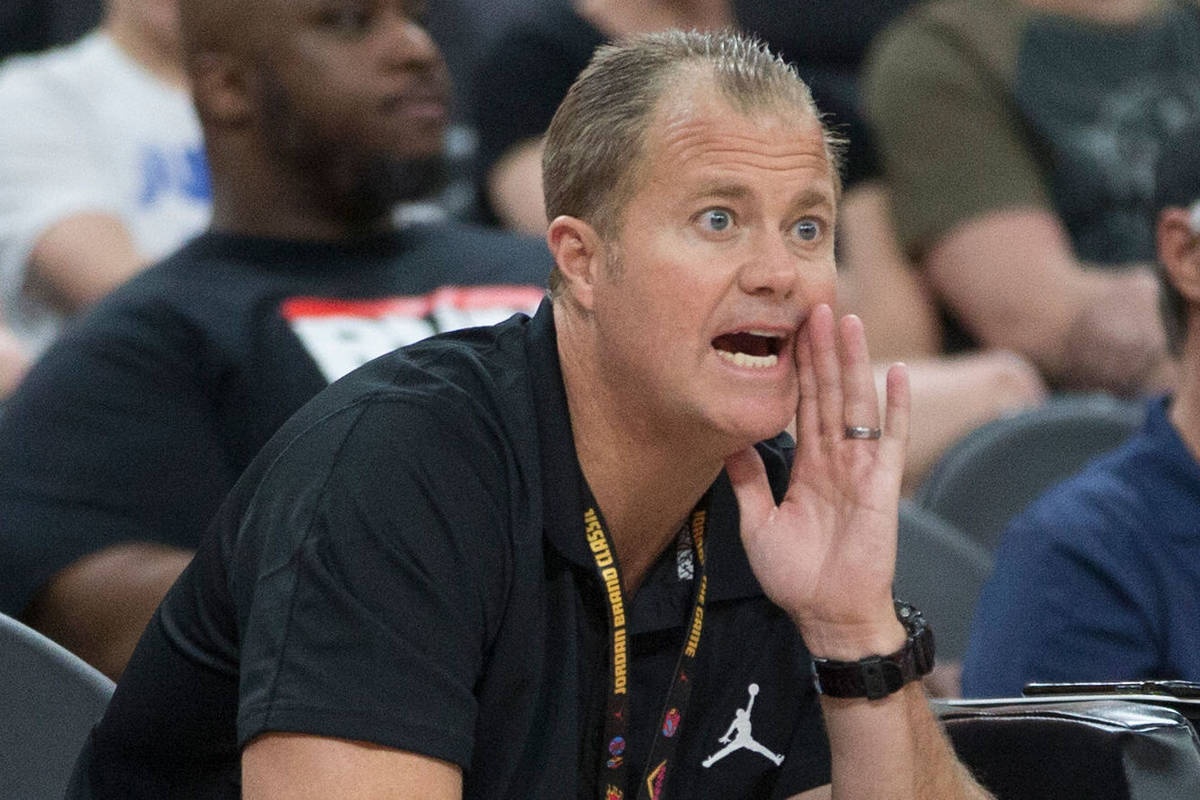 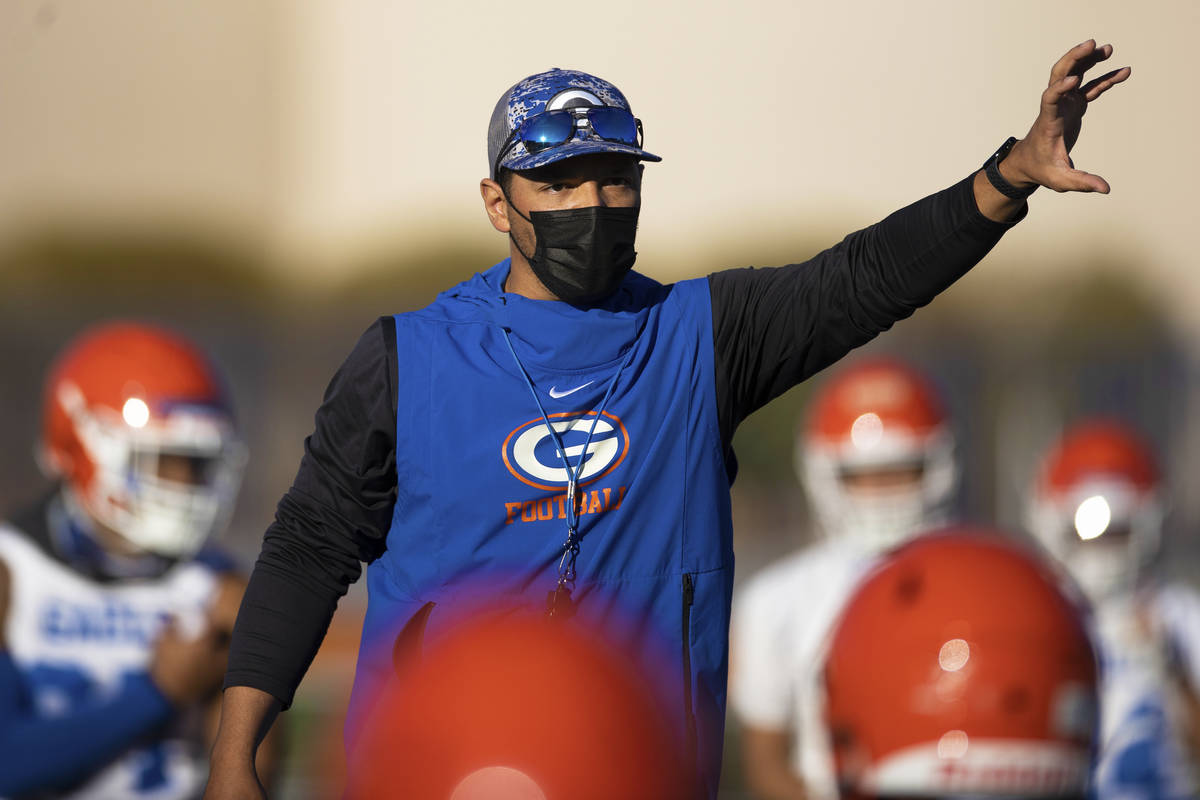 It has been a lot of years since Bob Miller made a basket for Bishop Gorman. For that matter, a lot of time also has passed since he last signed off on a bill or vetoed one as Nevada’s 26th and longest-serving governor.

But it never hurts Bishop Gorman to have friends in high places.

The concession stand at the high school gymnasium is named for the former governor, a 1963 Gorman grad, and his wife,Sandy.

“That makes sense because that’s where they serve hot dogs,” the self-deprecating Miller said.

But the former politician, whose son, Ross, the ex-Nevada Secretary of State and current Clark County Commissioner, also hooped it up for the Gaels, said his influence has been minimal on his alma mater’s rise to national athletic prominence.

“I will take credit for Jo-Jo Roundy playing 17 years of pro basketball in Greece,” Miller said in regard to former Gorman basketball star of the late 1990s. “When he was a young kid I was the coach of his and Ross’ team at St. Anne’s (Catholic Church). I told him the secret was ‘Just grow, Jo-Jo, grow.’”

With high school football and basketball teams now playing games on network television and competing for national championships, it was announced in May that six of the nation’s biggest powerhouse programs are forming an elite super league that will begin play during the 2021-22 season.

It will be called the National Interscholastic Basketball Conference and it will feature the juggernaut Oak Hill Academy from Virginia, Montverde Academy of Florida, IMG Academy of Florida, La Lumiere School of Indiana, Sunrise Christian Academy of Kansas and Wasatch Academy of Utah along with two other schools to be announced.

The eight teams will play a 10-game regular season, compete in special NIBC events and hold a postseason tournament.

Grant Rice, who as head basketball coach and an as assistant and now chief athletic administrator at Bishop Gorman has overseen the Gaels’ meteoric rise on the field and court during the past two decades, said Gorman most likely will be watching from the sidelines.

“I think basketball is really changing. A lot of those top kids are now going to those academies like Findlay Prep. Every city (seemingly) now has a Findlay Prep,” Rice said of the former academy in Henderson that produced national champions in 2019, 2010 and 2012 and several players that went on to the NBA.

“A lot of kids are going to those type of schools and now there’s this Overtime (Elite) league, where they are paying kids now. Things are changing, definitely. In football, IMG now has a team.”

But Rice said Gorman’s mission probably will be sustaining what it has now, and what it has built over the past 20 years.

“Year to year, supporting our students and student-athletes and giving them the best opportunity. The reality is that some of them do come for athletics. But we want to give them a total experience — the academic side, the religious side, the community side, giving back,” Rice said.

“We just really want to do things the right way, give students the opportunity to do whatever’s good.”

Rice said not all of the best stories at Bishop Gorman are about winning and competing for national championships, as proud as Gorman is of having done so.

“We have kids that come in and think they’re a football player, and they end up going to college and playing lacrosse. And I love hearing those stories,” Rice said. “Or the kid who gets cut from the baseball team because we’re really good, and winds up being the backup goalie in soccer his junior year, and then he starts and goes play soccer in college. We want to give kids those opportunities.”

Rice said while Gorman’s goal will be to continue to compete at a high level, “we don’t have to sustain state championships and be all about winning.”

“We want to be an option where kids can come and have a great experience and in 20 years look back and be proud and be part of those alumni that are coming back to homecoming and supporting the school,” he added.

“I think where the Bishop Gormans and the Mater Deis seven or eight years ago were the ‘in’ thing, it’s changing, and in 10 years it’s going to be something else. We’re still going to run an amazing school and have a great athletic program. But it’s almost becoming those academies, the European model” that will become the top echelon of high school sports.

“We expect our teams to be successful. But it’s not going to be every year.”

Miller, Nevada’s last Democratic governor until Steve Sisolak was elected in 2019, said that that Gorman’s tradition and strong alumni base provided the resources that has helped Gorman raise its profile, the most important being the $96 million high school that opened in Summerlin in 2007 and was built by the J.A. Tiberti Construction Company.

The former head of Tiberti Construction, Tito Tiberti, is a Gorman grad who served as a board member of the Bishop Gorman Development Corporation. The state-of-the art, 41,324-square-foot training center that was erected a couple of years later is named for the Fertitta family, which also has a long relationship with the private Roman Catholic school.

“I think there’s a camaraderie among Gorman graduates that is probably unique and beneficial to the school itself, and the facilities are a result of that,” Miller said. “The facilities are what give them an edge.”

Added Mike Adras, who played on two Gorman state championship basketball teams and later directed the Gaels to two more as their coach: “Gorman has a great tradition, obviously, … (But) the Gorman of today was not the Gorman I knew growing up.”

Adras said many of the players he coached in high school had played for him in fourth grade.

“Everybody knew everybody at Gorman — pretty much as opposed to today, when they’re getting kids from all over the city,” Adras said.

Al La Rocque, the longtime Southern Nevada basketball coaching icon whose teams at Western and Durango carried on a rivalry with Gorman that lasted decades and coached many of the Gaels’ stars during summer leagues, credits Gorman’s base of supporters for seeing the school through a relatively lean period during which Gorman went 24 years without winning a state football championship.

“I think the biggest thing of that era is that Gorman didn’t win every year, but Gorman was the still the place for the kids of the kids of the kids. They were good athletes, too. And they weren’t from out of town — it wasn’t Snoop Dogg’s kid,” La Rocque said of the period when athletes from outside of Las Vegas would gravitate to Bishop Gorman.

But he also believes that Gorman’s tradition and strong bond with graduates who have gone on to become community leaders give it a big leg up on its public school rivals.

“Maybe they weren’t going to win 53 state titles in 14 years (Gorman’s record since moving into the new high school). But they were always going to be good, because it was the select place to go, even before the new school,” La Rocque said.

And if you’re from Las Vegas, it’s Bishop Gorman. 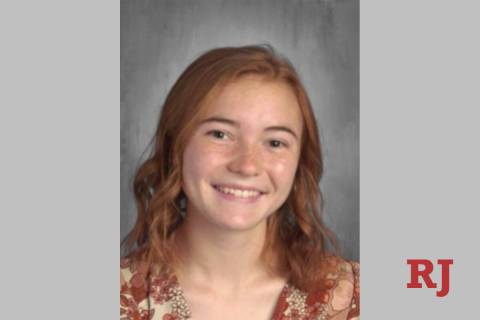 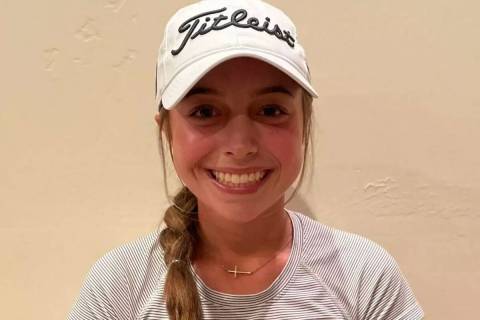