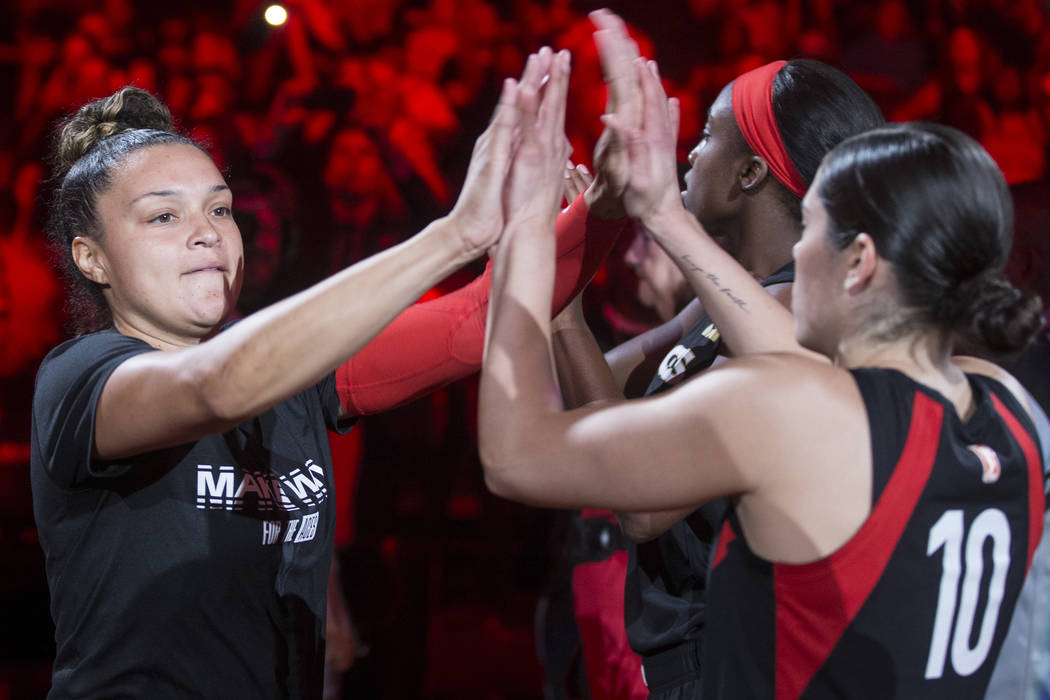 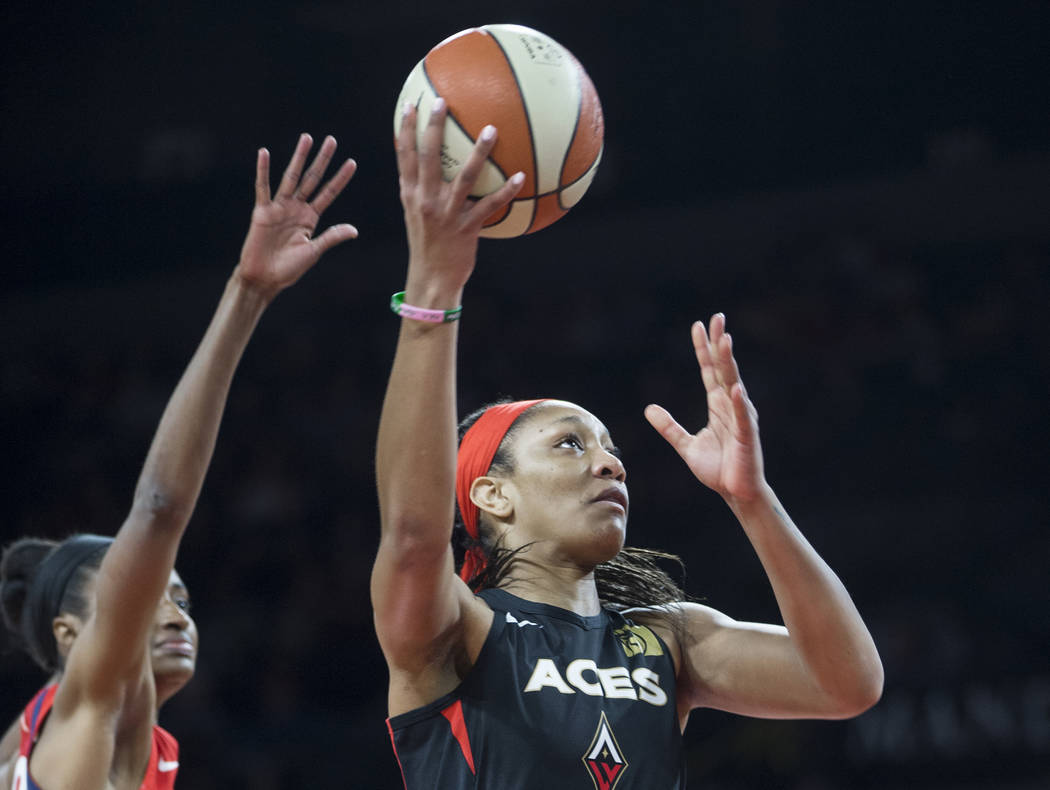 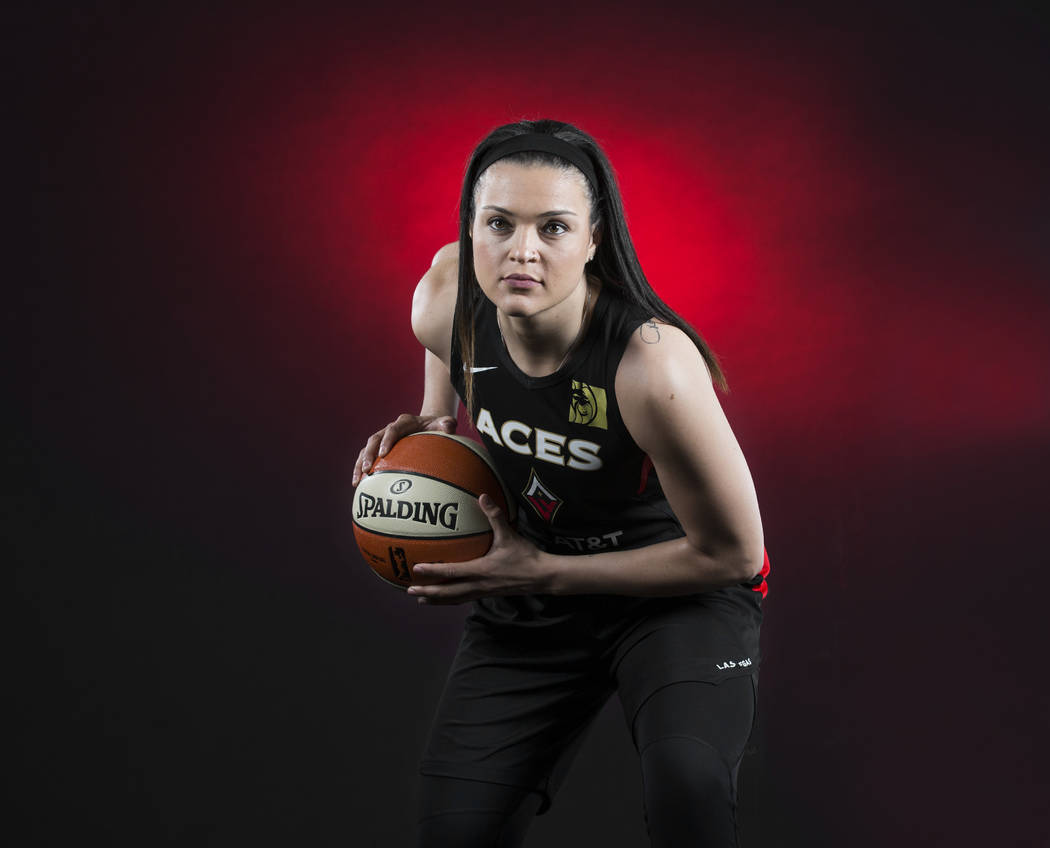 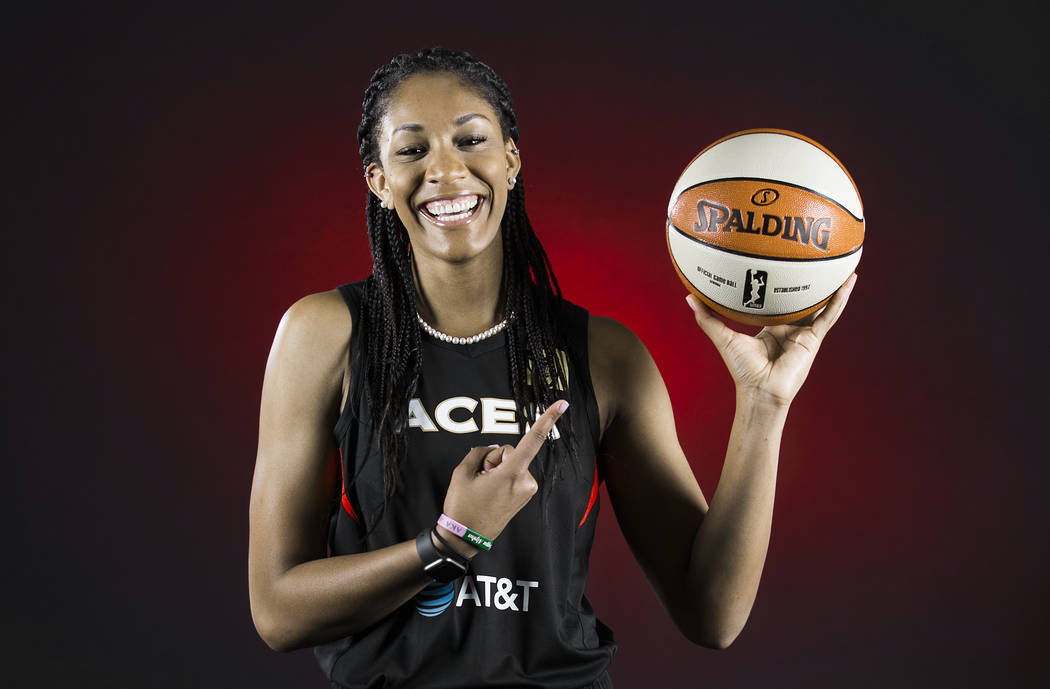 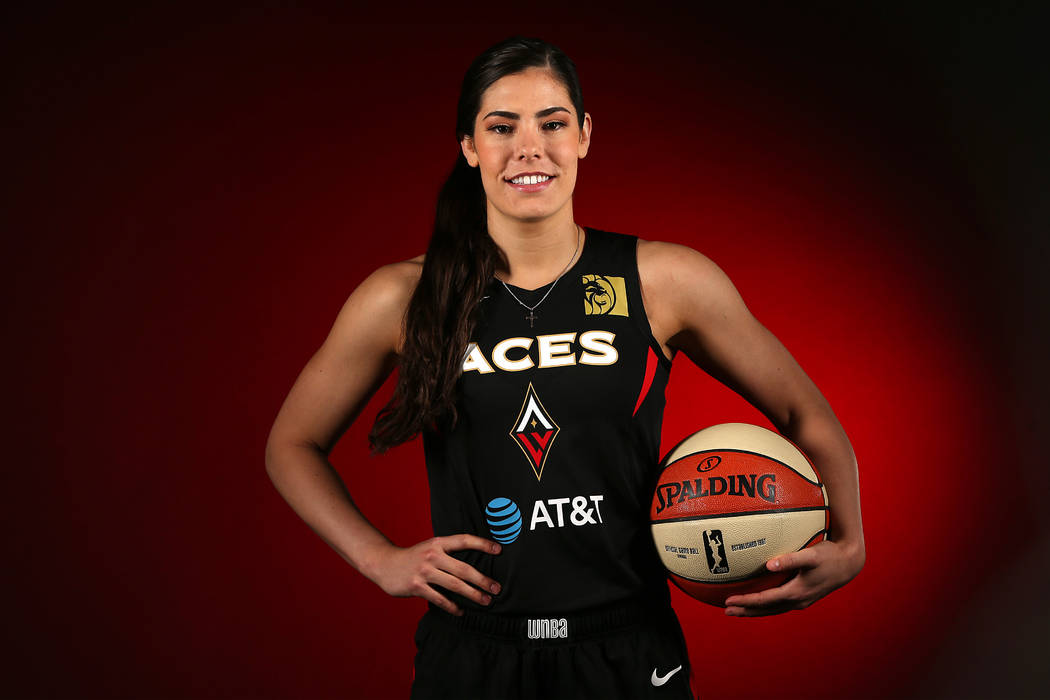 “You feel elite when you’re around the best players in the world,” she said.

McBride and fellow Aces standouts A’ja Wilson and Kelsey Plum are among a pool of 35 players from which USA Basketball will select its team for the Olympics this summer. Of that pool, 15 have been training and competing with the national team the past several days, exhibiting their skill against top collegiate programs.

The Americans rolled to a 90-74 victory over Connecticut on Monday and will conclude their college tour Sunday against Louisville.

“It’s like a barrage of opportunity and growth,” said Plum, who played with Wilson on America’s FIBA World Cup championship team in 2018. “It’s cutthroat. Everyone wants that spot. Everybody is going for it. People train really hard for it, and we all come together for these couple weeks. … It’s pretty short, but it’s extremely intense.”

USA Basketball announced in July an expanded national team training program designed to prep the Americans for the Olympics in Tokyo, where they will seek their seventh consecutive gold medal. The program began in November and features five training segments and two exhibition tours. Wilson was one of eight committed to all five segments.

Plum joined Wilson in November’s training, which included exhibition games against Stanford, Oregon State and Oregon. McBride joined the two for training in January and combined with Plum to produce 20 points, six rebounds, six assists and five steals against Connecticut. Wilson did not play.

“To be recognized in this spotlight means everything,” McBride said. “There’s nothing else like it.”

Wilson also is one of 12 players who will compete in FIBA’s Olympic qualifying tournament in Belgrade, Serbia. Tournament play for the national team begins Feb. 6 against Serbia, followed by games against Mozambique on Feb. 8 and Nigeria on Feb. 9.

The Americans already have qualified for the Olympics, but Wilson said the additional game repetitions will help the team this summer.

“Being surrounded by veterans of this game that I wouldn’t probably ever play with in the WNBA of course, just to be around them and being a sponge to all of the knowledge, seeing how they lead, seeing how they carry themselves can definitely benefit me later on,” said Wilson, who at 23 is one of the youngest players in the pool.