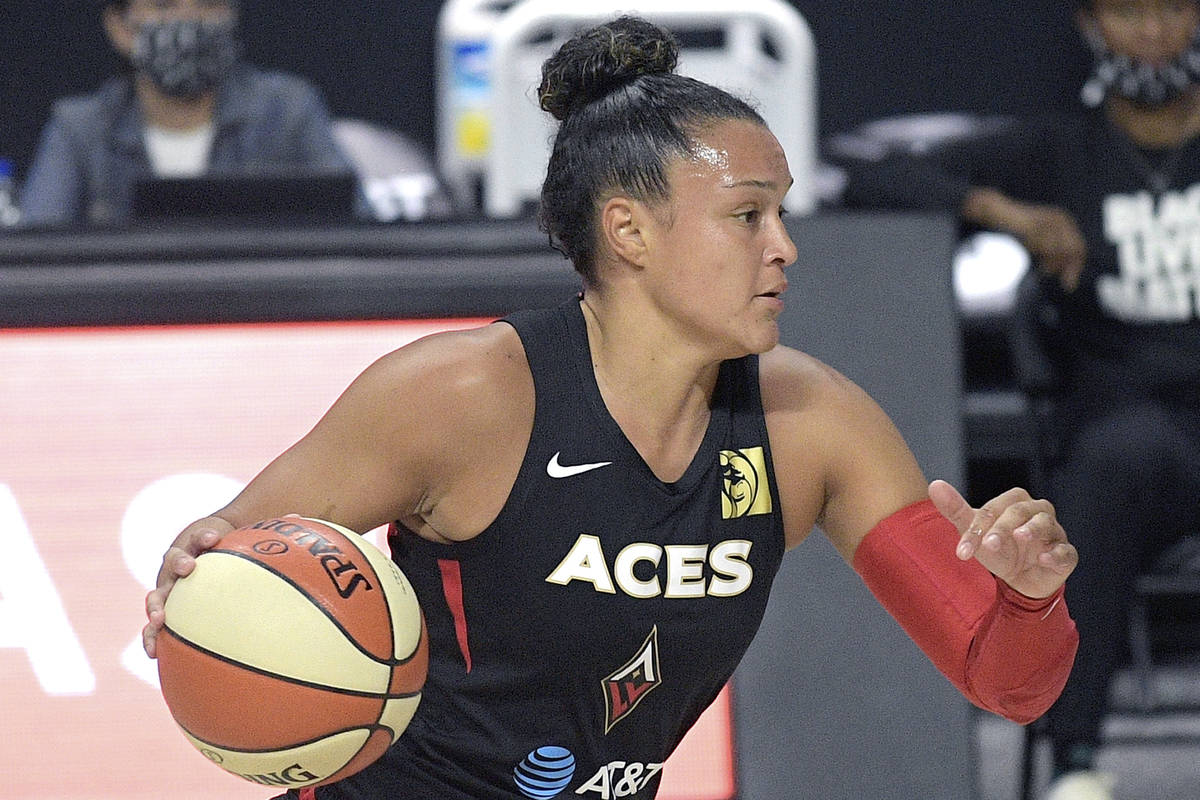 About the Aces: They bounced back from a loss to Chicago on Tuesday with a convincing 99-78 win over Connecticut on Thursday. Kayla McBride was 9-for-10 from the floor for a season-high 25 points. She has shot better than 50 percent from the floor in three of her last four games. The Aces’ 88.4 points and 36.5 rebounds per game both lead the league.

About the Storm: The league’s first-place team had its nine-game winning streak snapped in an upset loss to Indiana on Thursday. The Storm leads the league in offensive (108.3) and defensive (90.7) rating, 3-pointers made (123) and 3-point percentage (41.6). 2018 WNBA MVP Breanna Stewart is back after missing last year with injury and is averaging 18.5 points, 7.2 rebounds and 3.2 assists.