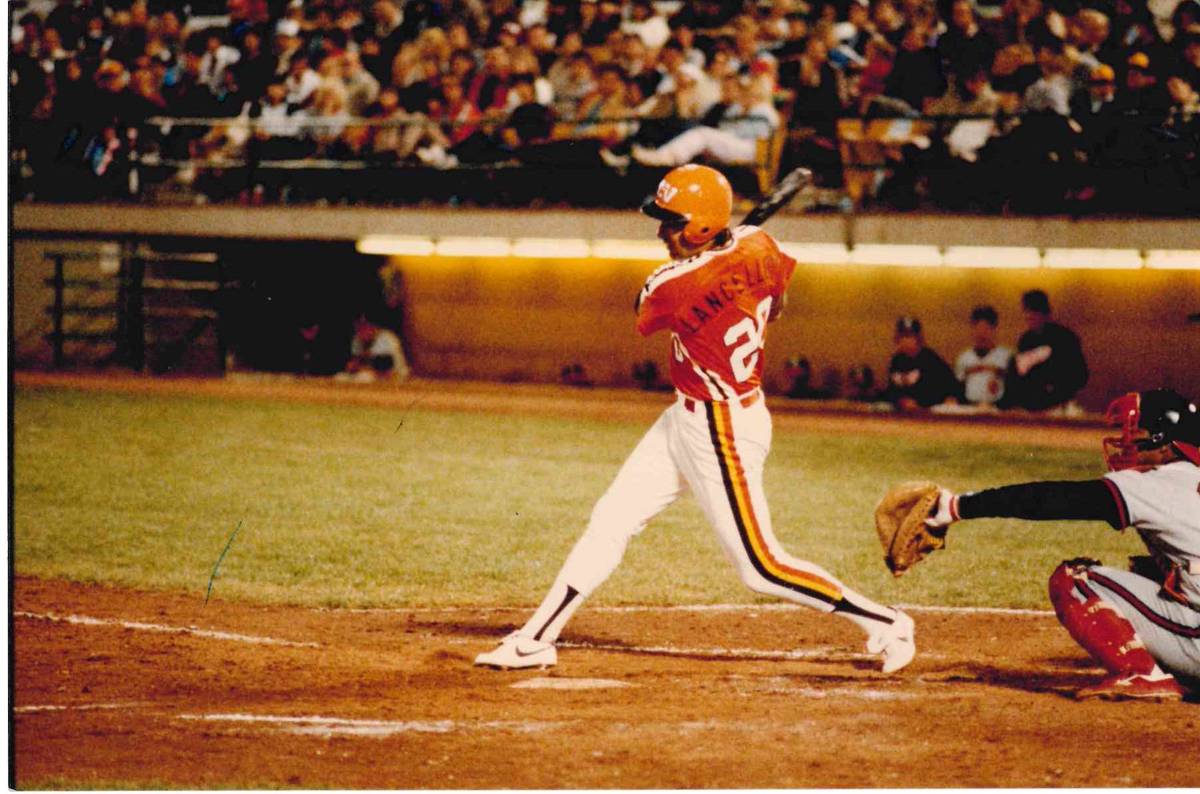 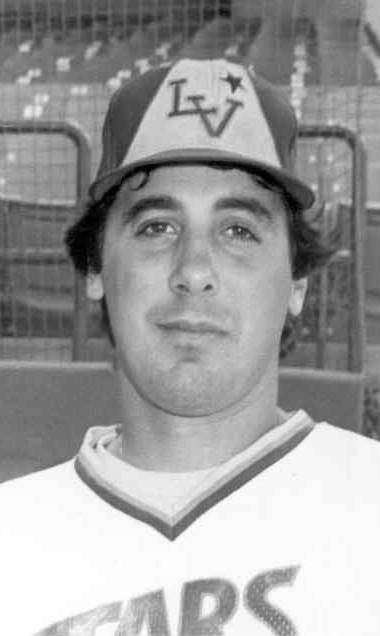 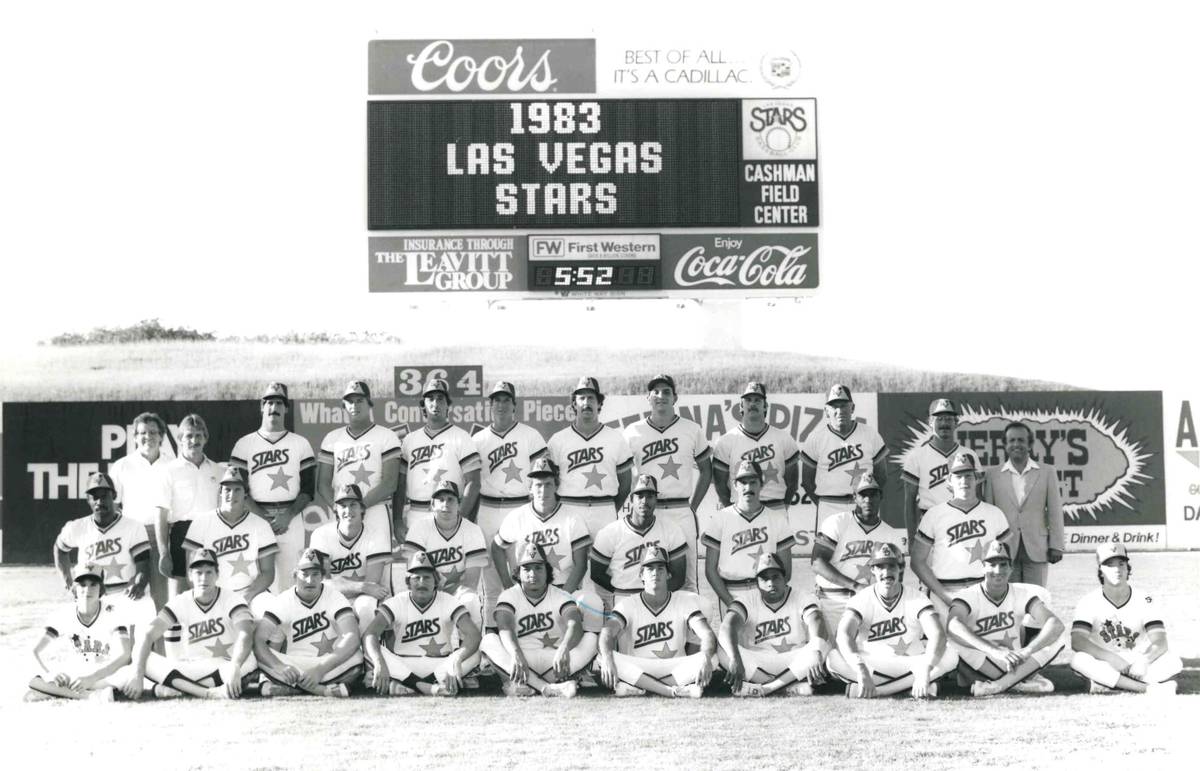 Rick Lancellotti hit 29 home runs with a franchise-record 131 RBIs for the 1984 Las Vegas Stars. He also played for the inaugural Stars in 1983. (Las Vegas Aviators.) 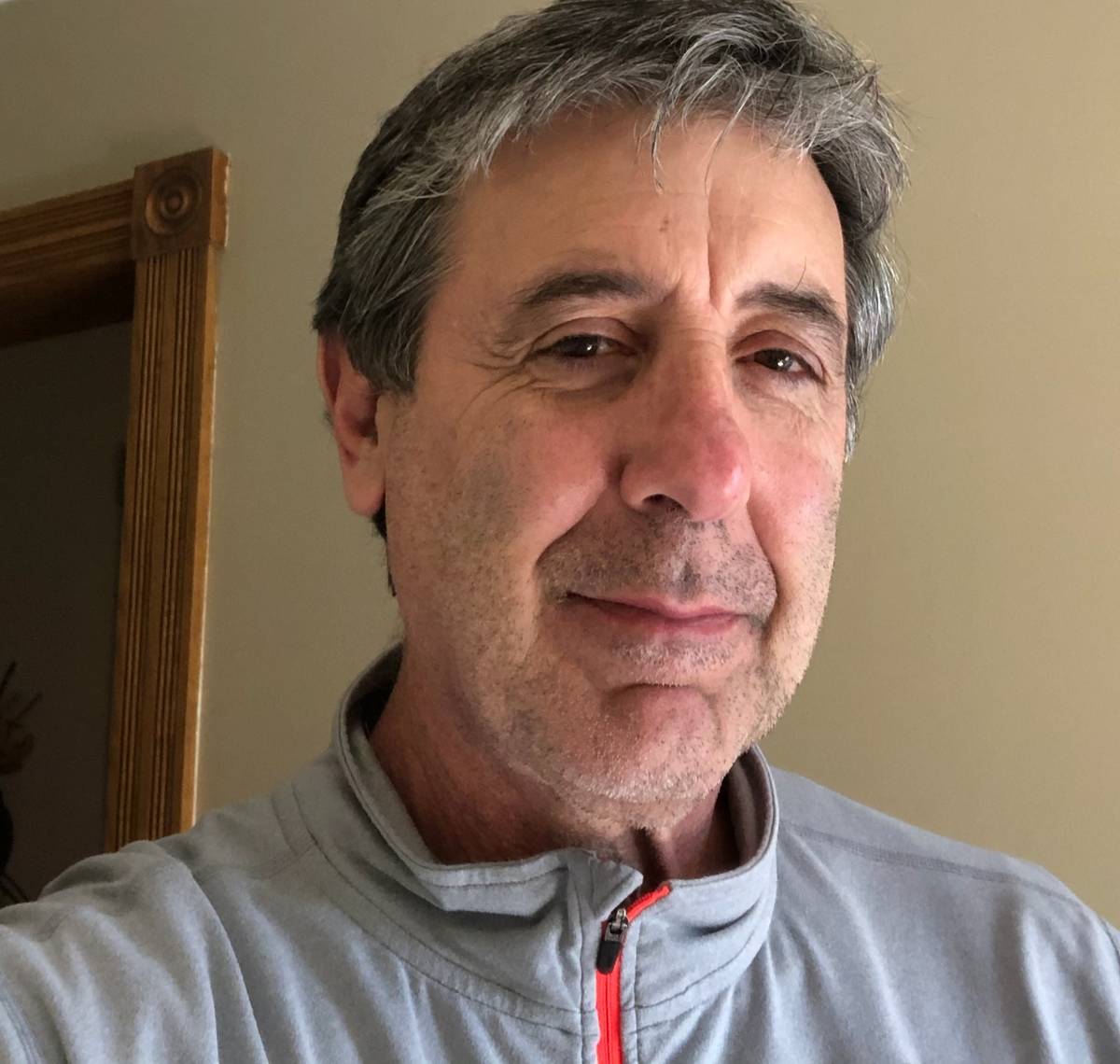 Rick Lancellotti hit 29 home runs with a franchise-record 131 RBIs for the 1984 Las Vegas Stars. He is 63 and owns and operates an instructional baseball academy near Buffalo, N.Y. (Rick Lancellotti)

Former Las Vegas Stars slugger Rick Lancellotti was telling a story about the raised eyebrows he got from baseball people when they learned he was from New Hampshire.

“How many games you play in a year, like 10?” Lancellotti recalled of conversations about the Granite State’s sketchy weather.

Lancellotti proved them wrong. He didn’t make it as big as Carlton Fisk, the Hall of Famer from Charlestown, New Hampshire, but he did make it to the majors three times, for cups of coffee with the Padres (1982), Giants (1986) and Red Sox (1990).

He spent 17 seasons in professional baseball, and before he retired in 1992, Lancellotti was the minor league leader in career home runs with 276. He was Crash Davis long before “Bull Durham” hit movie theaters.

With the startup Stars in 1983 and again in 1984, he was known for three things: home runs, RBIs and a keen sense of humor bordering on self-deprecation.

The first two came naturally and were enhanced with practice when the sun came out. The third one he developed for self-preservation. He’s still teaching the third one at the Buffalo School of Baseball in upstate New York, the instructional school he has owned and operated since retiring.

It’s baseball, Lancellotti said. It can be a humbling game, but learn to enjoy it. Even when you go down swinging or pop up with the bases loaded.

“It would loosen me up, and then I would do OK,” he said of his grin-and-bear-it attitude. “I’ve been preaching it to kids for 27 years. You have to have fun.”

Lancellotti, 63, said some of the most fun he ever had was playing baseball in Las Vegas.

“I was brought over there (by the Padres) … and then they sent me straight to hell,” he said about being traded to Montreal and Texas in the same season and being assigned to Triple-A clubs in Wichita, Kansas, and Oklahoma City.

After being released twice in one season and considering retiring at age 27, he called Jack McKeon in San Diego to ask if the Padres’ general manager needed a bat back in Las Vegas.

Blessed with new baseball life, Lancellotti delivered one of the most memorable seasons in Las Vegas baseball history. In 133 games, he hit .287 with 29 doubles, six triples, 29 home runs and 131 RBIs — still a franchise record.

But all it got him was traded to San Francisco and, ultimately, a long flight to Japan.

Lancellotti hit 39 home runs for the 1987 Hiroshima Carp. But he said threatening the legend of Sadaharu Oh, the Japanese home run king, was not a pleasant experience for an expat whose primary focus was on extending his playing career and not on military history.

“I didn’t mind that practice during spring training lasted seven hours,” Lancellotti said. “But when you walked out of the stadium you were staring at Peace Park where the (atomic) bomb was dropped.”

That’s why hitting home runs in Las Vegas and having teammates such as Larry Brown, Jerry DeSimone and Mike Martin — longtime Las Vegans that Rick Lancellotti still counts among his dearest friends — always will rank among his most treasured baseball memories.

“I just went out there and played as hard as I could — and had a lot of fun doing it,” he said.