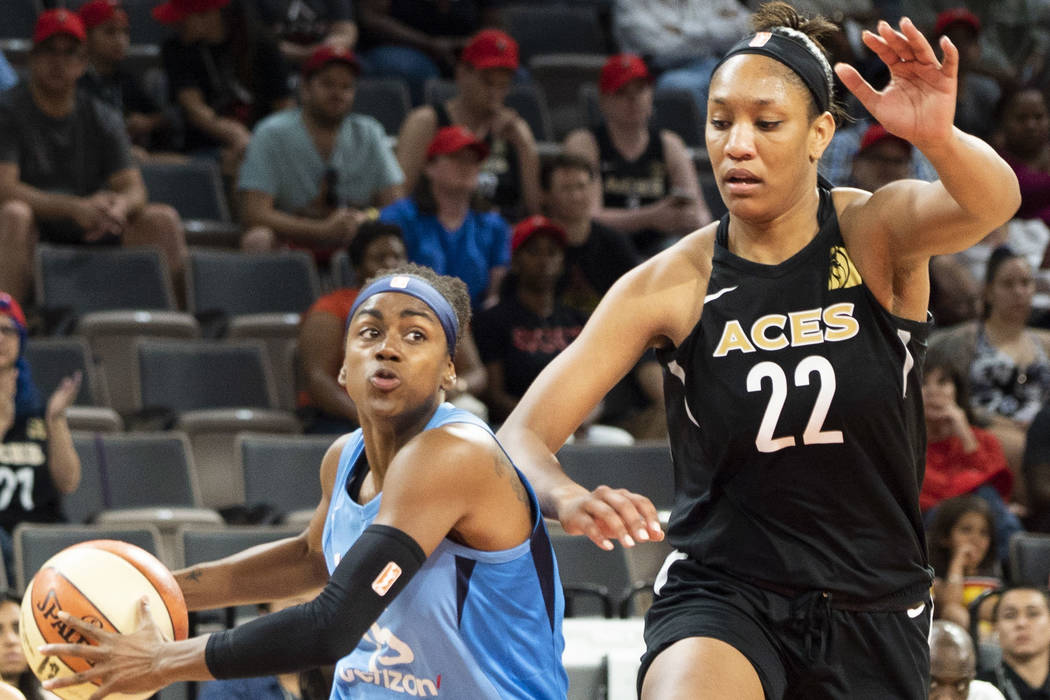 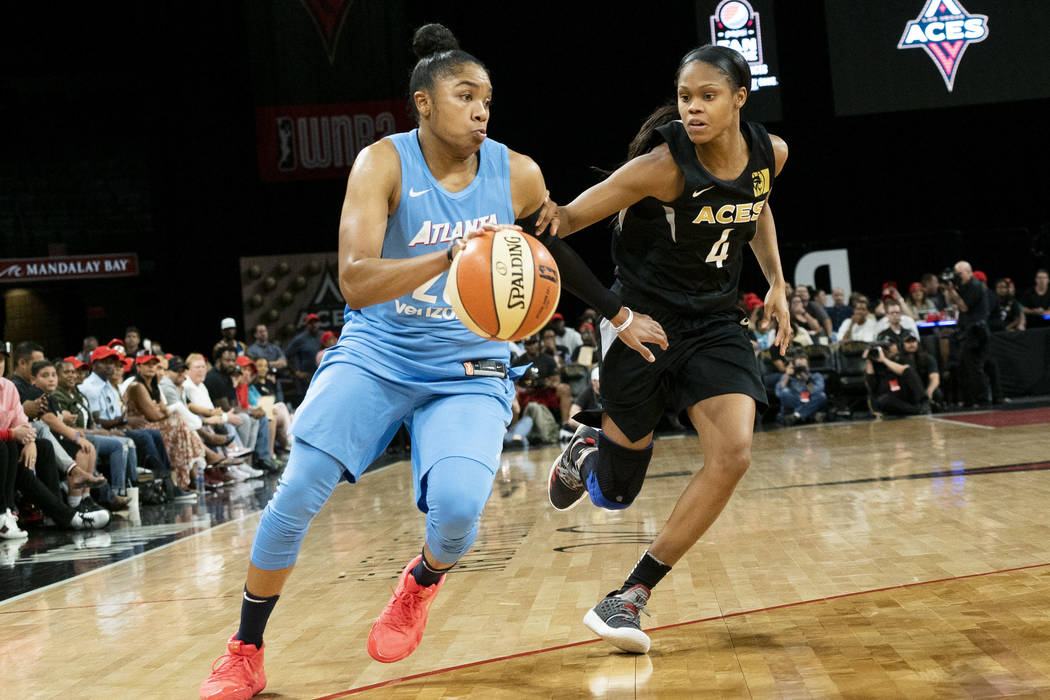 The basketball court inside Mandalay Bay Events Center is gone. The locker room that housed the Aces is empty, too, and most of the players departed from Las Vegas on Tuesday, leaving the franchise’s inaugural season behind them.

That was good enough this season.

It won’t be next season, they said.

Laimbeer proclaimed the inaugural season a success after the team’s finale Sunday, pointing to its talented, young nucleus. With those in place, the Aces are eyeing the playoffs next season.

The Aces were a bubble team because of a 1-7 start and 2-7 finish. The optimism stems from an 11-6 stretch, and more important, the presence of Wilson, All-Star guard Kayla McBride, young point guards Kelsey Plum and Moriah Jefferson, and young reserves Dearica Hamby, Nia Coffey and JiSu Park. All seven are 26 or younger.

Laimbeer implored the youthful Aces to play fast, and they did, averaging a league-high 82.9 possessions. But they struggled to defend at times and allowed more than 100 points seven times, including a franchise-record 109 in back-to-back games.

“Throughout the year, we kind of lost (our defensive consistency),” Jefferson said. “That edge on defense, that aggression gets us out into transition and I think that’s where we’re at our best. … We were all playing together for the first time. That’s hard.”

Another year of experience under Laimbeer figures to help the Aces jell faster next season, and another high-profile rookie could help, too. The WNBA Draft Lottery is Tuesday, and the Aces have the second-best chance to score the No. 1 overall pick at 27.6 percent.

Factor in whatever veterans Laimbeer adds, natural player development and another year of chemistry, and the Aces have all the ingredients to grow into a perennial contender.