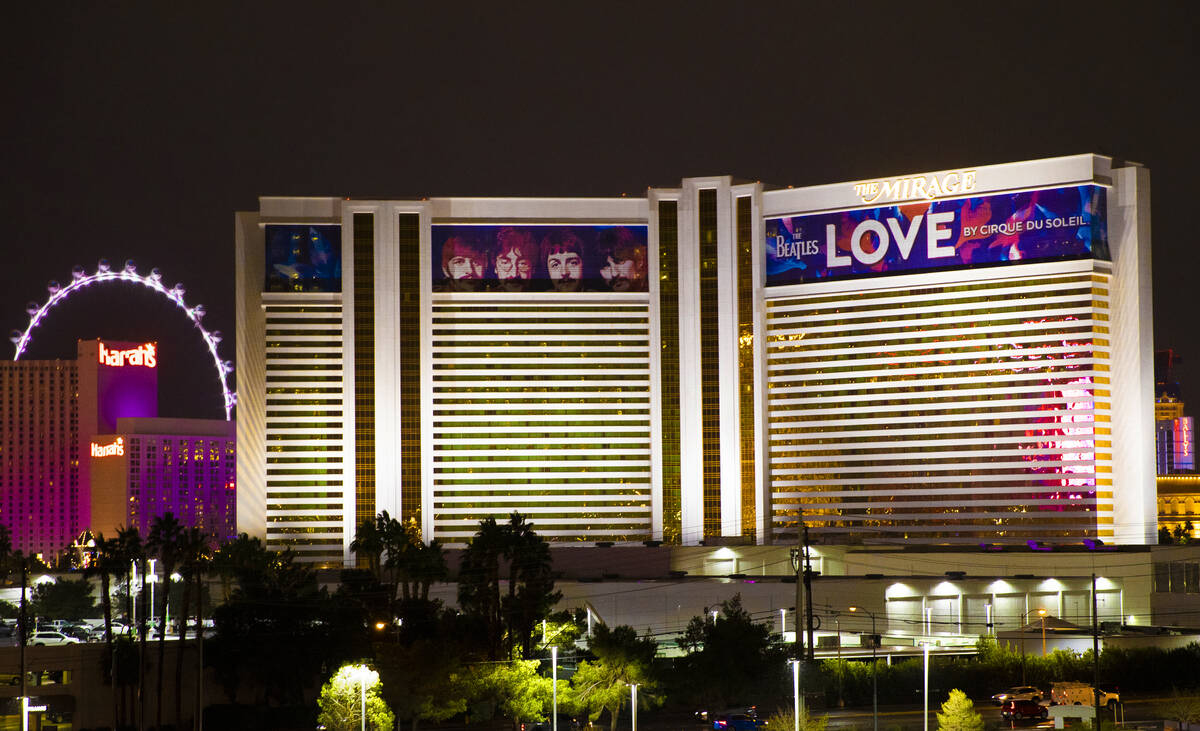 The Las Vegas Invitational tournament received harsh backlash online after the event, which was held in a ballroom at The Mirage, left an Auburn player waiting more than a half-hour for medical attention.

The Auburn-Colorado State game was delayed more than an hour as team officials waited for medical personnel. No paramedics were on site at the event.

Indiana women’s basketball coach Teri Moren, who nearly pulled her team out of the tournament due to setup concerns, confirmed that site coordinator Ryan Polk apologized for the event’s organization, according to an ESPN report. Moren’s team played 90 minutes after their scheduled start time due to delays from the Auburn-Colorado State game.

Sports broadcaster Kim Adams said the tournament had a “disgraceful bare-bones set-up” and said she believed “There should be at least one lawsuit coming with the negligence toward the severely injured Auburn player,” in a series of tweets.

Caleb Jones, a sports writer covering Auburn women’s basketball for Auburn’s Rivals network affiliate, wrote in a Twitter thread that injured Auburn player Kharyssa Richardson laid conscious with a towel on her face with only team medical trainers there to assist her until paramedics arrived.

“It’s absolutely ridiculous that an injured player is having to wait over half an hour for proper medical attention,” Jones tweeted.

Over 30 minutes have passed since Auburn's Kharyssa Richardson went down with an injury, landing hard after going for a rebound.

Per the AU radio broadcast, paramedics have STILL not arrived on scene.

Richardson is conscious with a towel over her face, surrounded by staff.

“This was not a major Division I sporting event,” Knox wrote. “The tournament organizers placed a court, some hoops, and some balls in a hotel ballroom and called it a college basketball game. These types of accommodations wouldn’t fly for a high school basketball game.”

Big Ten Network analyst Meghan McKeown began a Twitter thread describing issues at the tournament, including how athletes were not provided towels and were asked to bring hand towels from their hotel rooms to their games.

Jeff Goodman, a basketball analyst with Stadium, said that the teams were told they would they would have a setup similar to the Athletes Unlimited Arena.

Teams were told this would be the setup — which the athletes unlimited women’s basketball pro league used. https://t.co/C0qelK8pl0 pic.twitter.com/YgSXg9gnyo

“At the end of the day, it all comes back to the notion that women should be ‘grateful’ to have crumbs,” McKeown tweeted.