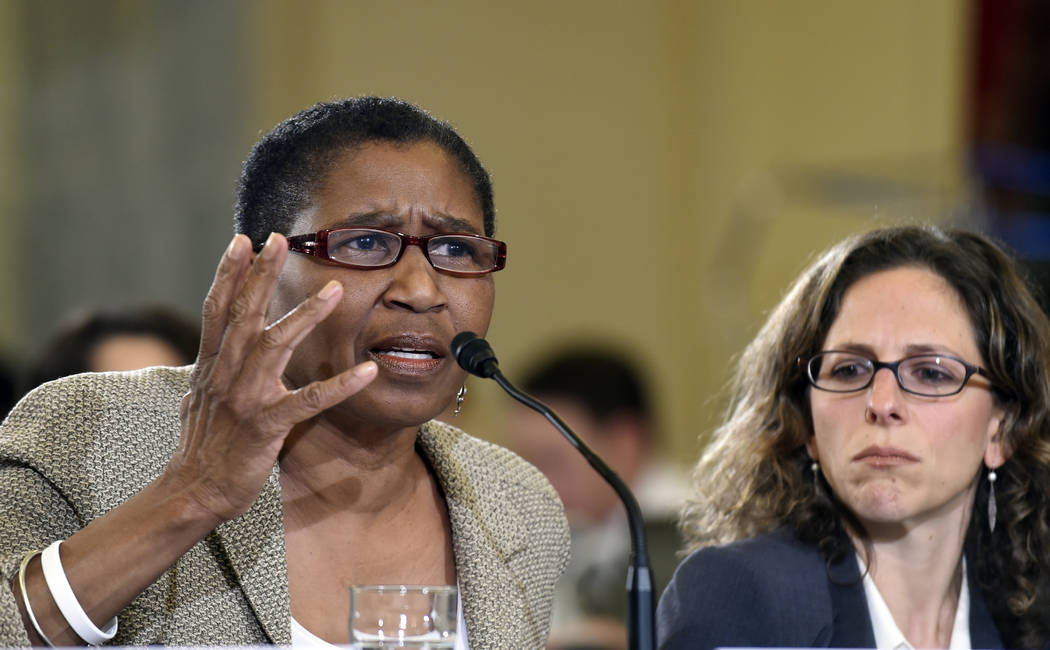 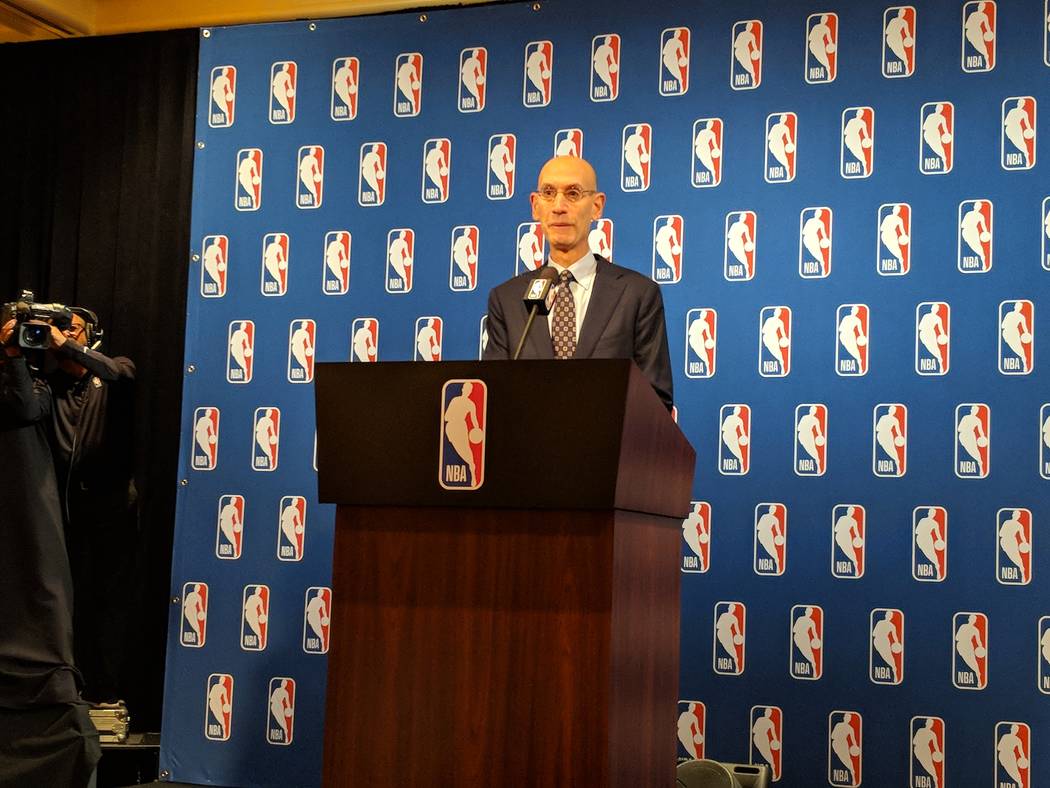 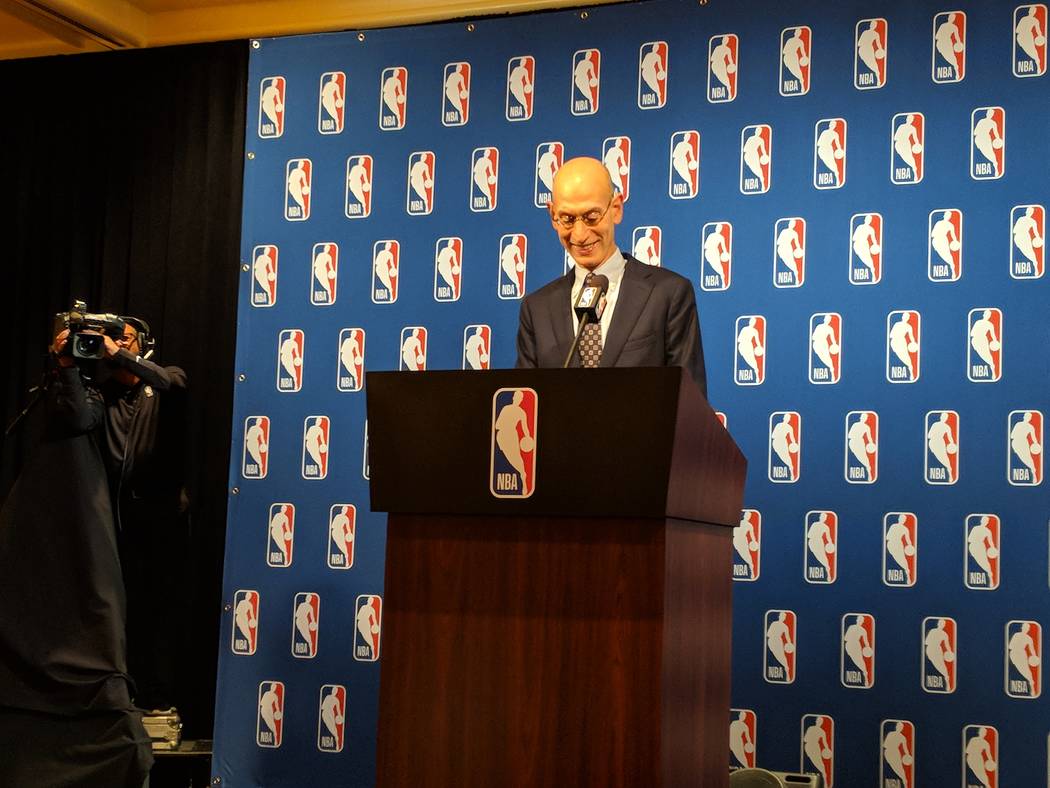 The NBA’s Adam Silver was the first commissioner of one of North America’s four major professional leagues to publicly embrace legalized sports betting, but like his colleagues, he is still trying to navigate the new environment.

The U.S. Supreme Court ruled in May that a federal ban on sports betting was unconstitutional.

Nevada was the only state that could offer legal individual-game wagering, but now all states are free to create their own laws to allow such betting.

Silver noted about 20 states are in the process of looking at legalized sport betting. He has said he would like to see the NBA receive a 1 percent fee on bets placed.

“Frankly, it’s not a place we’ve made a lot of progress,” Silver said Tuesday at a news conference at Encore. “It’s one of the issues we’re talking to states about. We’re also very focused on how the data will be used and how we can protect the integrity of the league. We’ve made more progress on some of those other issues.”

He said the NBA is “talking directly to” gaming companies regarding professional relationships.

“My view is we should be compensated for our intellectual property, but we can do that directly with commercial relationships with gaming establishments,” Silver said. “Even while I’ve been in town the last few days, I’ve had some discussions with some of the operators here about that.”

Silver also touched on other topics:

— On lowering the NBA age minimum from 19: “My personal view is that we’re ready to make that change. That it won’t come immediately. When I’ve weighed the pros and cons, given that Condoleezza Rice and her commission has recommended to the NBA that those one-and-done players now come directly into the league, and in essence the college community is saying we do not want those players anymore, that sort of tips the scale in my mind that we should be taking a serious look at lowering our age to 18.”

— On changing the playoff format: “Our estimates are if we seed one through 16 in the playoffs, we could be looking at roughly 40 to 50 percent more travel. And it would affect teams disproportionately. Those on the coasts would travel more than those in the middle of the country. … I think it has a real appeal to ownership, and I know it does to fans. It’s just not such an easy thing to implement.”

— On more female officials at Summer League: “We expect to have higher, significant numbers of women into the G League development path coming out of the Summer League this fall. So it takes a little bit of time. But to me, it’s a bit embarrassing that we only have one working woman in our officiating ranks right now. There is no physical reason why that’s the case.”