First-year coach Jerry Stackhouse wasn’t happy some fans booed, seemingly more concerned about a 34-year-old streak than the Vanderbilt team on the court.

Jordan Bowden scored 21 points, and the Tennessee Volunteers beat Vanderbilt 66-45 Saturday for their fifth straight win against the Commodores for their longest winning streak in this in-state rivalry in 38 years.

The crowd couldn't believe it…

Tennessee snaps Vanderbilt's streak of 1,080 consecutive games with a 3-pt made. pic.twitter.com/w2Q4LiRb9I

“That’s a really honestly tough situation as a coach,” Barnes said. “You sit there and you see shots that are pretty good looks at it and just can’t go down for you. Again, I’ve been there. I have so much respect for Jerry Stackhouse, character, who he is. We’ve had some adversity too.”

Tennessee (11-6, 3-2 Southeastern Conference) won 10 straight against Vanderbilt between 1978 and 1982, and now these Volunteers also have won four straight at Memorial Gym and pulled within 54-53 of Vanderbilt inside the SEC’s oldest gym.

Yves Pons and John Fulkerson each scored 12 points for Tennessee, which now is 3-3 since losing senior guard Lamonte Turner for the season.

Vanderbilt (8-9, 0-4) tried 25 3-pointers trying to keep alive a streak that started when the shot was introduced for the 1986-87 season. Now only UNLV and Princeton are the only schools left in that category. Jordan Wright nearly hit a 3 to keep the streak alive with 3:18 left that didn’t count due to a shot clock violation.

“Basically once we got down to the end of the game and hadn’t made a 3, fans were more concerned about the 3s than us really even getting baskets,” Stackhouse said. “Guys were playing their a.. off and trying to compete. So it happens man. I felt for those kids because they were out there playing and trying to compete and trying to do things the right way, and it just didn’t work out for them.”

The Commodores also lost their 22nd straight conference game during the regular season, a skid that started under former coach Bryce Drew. That ties the second-longest skid in SEC history, matching Alabama’s 22-game losing streak between 1960 and 1970 and is just two away from matching Sewanee’s mark of 24 consecutive losses between 1938 and 1940.

Vanderbilt now has lost five straight — three of those since learning the SEC’s leading scorer in Aaron Nesmith was likely lost for the rest of the season due to an injured right foot. Starting a winning streak, not a new 3-pointer streak, is Stackhouse’s focus.

“We want to get a win for these guys,” Stackhouse said.

These teams swapped the lead nine times with five ties in the first half. Tennessee scored 10 straight to go up 21-13 with 6:29 left. But the Vols went cold, and Vandy scored the final seven points to pull within 21-20 at halftime despite hitting only 2 of its final 13 shots.

Then the Vols opened the second half scoring the first 10 points as part of a 16-3 run. The lead grew to as many as 22 in the final minutes as Tennessee making more shots (10 of its first 11) to start the second half than Vandy had for the game (9 of 40) at that point.

“We were able to get out and run, which we’ve been trying to get our guys to do that,” Barnes said.

Tennessee: The Vols came in leading the SEC making an average of nine 3s per game in league play. They missed all six in the first half and finished 1 of 8 a game after going 6-of-26 in a loss at Georgia. It didn’t matter as they used their size to outscore Vandy 42-20 in the paint. They finished shooting 53% (26 of 49).

Vanderbilt: The Commodores certainly tried to keep the 3-point streak alive. They took 10 shots in the first half and 15 in the second. Inside the final minute, Wright missed, and Lee had one that went in and out. Lee also missed again in the final seconds. Lee said he wasn’t aware the streak was in jeopardy until late. 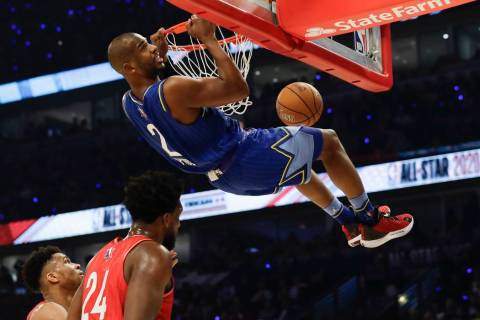 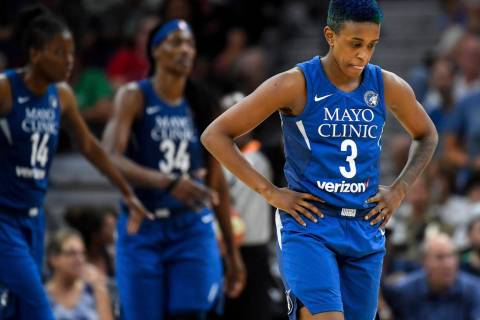