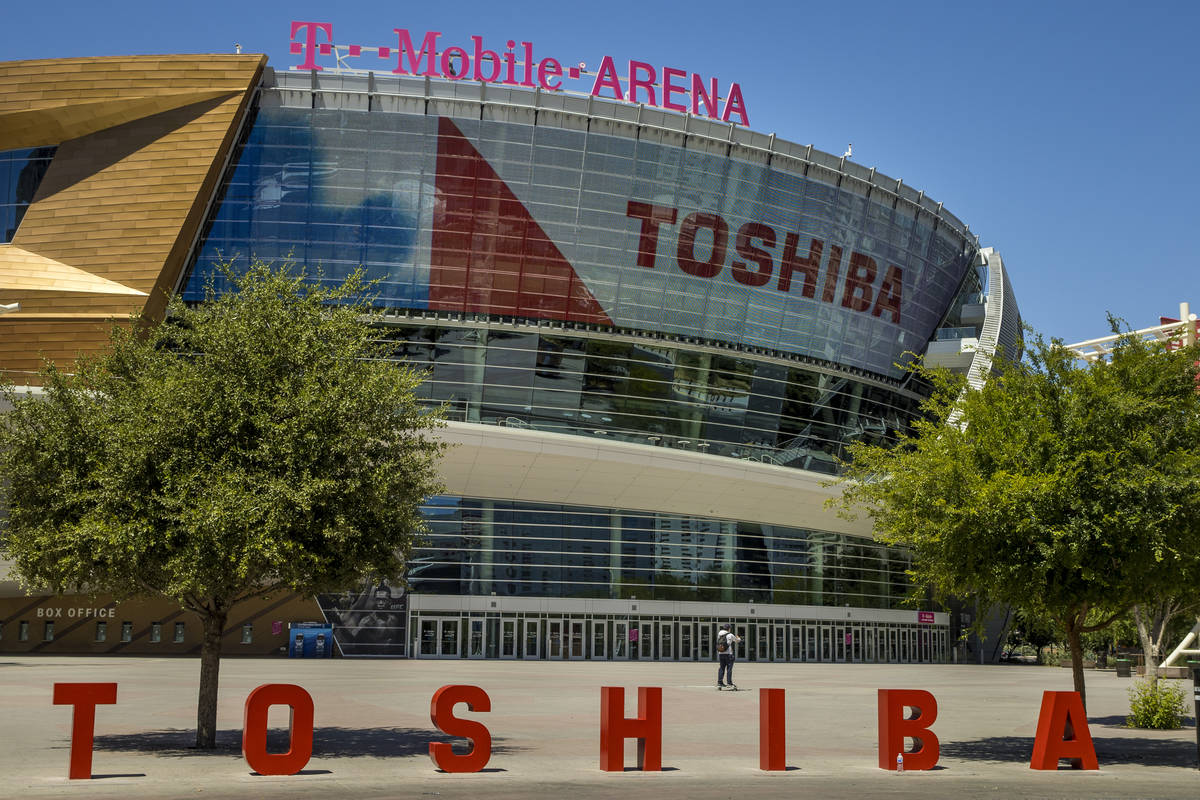 A pedestrian walks in front of the T-Mobile Arena a block off the Las Vegas Strip on Friday, May 29, 2020 in Las Vegas. (L.E. Baskow/Las Vegas Review-Journal) @Left_Eye_Images 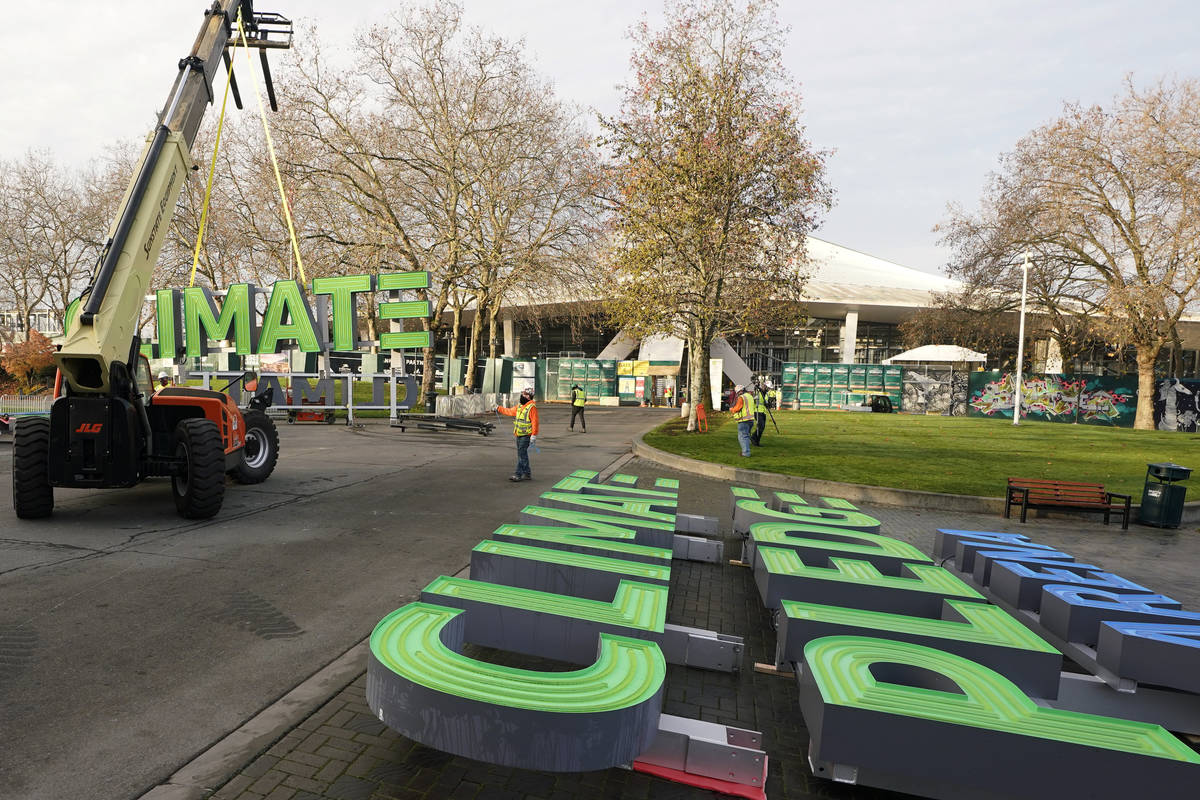 Workers assemble signs for the top of Climate Pledge Arena (shown in the background), the future home of the Seattle Kraken NHL hockey team and the Seattle Storm WNBA team, Thursday, Dec. 3, 2020, in Seattle. The signs are scheduled to be installed on the roof of the facility by a helicopter on Saturday. (AP Photo/Ted S. Warren)

A vague reference by Mavericks owner Mark Cuban on a podcast was followed up by Commissioner Adam Silver calling it inevitable without providing a timeline.

All of a sudden, NBA expansion talk is heating up again.

In reality, neither Cuban nor Silver needed to say anything. Rumors of expansion have been swirling for years, and the appeal of having massive expansion fees to divvy up among the existing teams would be one of the most efficient ways to help offset some of the revenue lost to the pandemic.

The possibility of the league being ready to add teams is of particular interest to Las Vegas, a basketball town with an arena ready to go and an appetite for even more major league sports on the heels of the success of the Golden Knights and the arrival of the Raiders.

But there is competition. Several other markets figure to throw their hats in the ring in the hopes of joining the exclusive club of NBA cities.

It’s possible, if not likely, the league would add two teams in the next round of expansion to keep an even number of teams. It wouldn’t necessarily have to be an Eastern and a Western Conference market because the Grizzlies, Pelicans, Timberwolves or some other team could be shifted to the Eastern Conference to balance the divisions.

Here is a look in order of probability at the possibilities:

■ Outlook: One of the favorites to land a team after the Sonics moved to Oklahoma City in 2008. The former Key Arena is undergoing a total renovation ahead of the NHL expansion Kraken moving in next year. Silver recently called the Sonics’ move “unfortunate” and indicated Seattle would be near the top of the list.

■ Outlook: Las Vegas always has been a basketball town. From the glory days of the Runnin’ Rebels to the AAU circuit to the plethora of college conference tournaments to NBA Summer League to the home of USA Basketball, the list goes on and on. There was a long belief the NBA was the most likely major league sport to succeed in the valley, but the NHL got to the market first and has thrived.

The national expansion of sports betting has all but eliminated that stigma, and T-Mobile Arena was fitted from the start to accommodate an NBA team. It’s hard to imagine Las Vegas is too far behind Seattle in the pecking order, if at all.

It might have been a slam dunk had the pandemic not caused a bit of concern as to the stability of the city’s economy. Las Vegas already has proven itself to the league as willing partners by taking on the WNBA’s Aces.

■ Outlook: The city made a big push to serve as a temporary home for the Raptors this season, a pursuit local officials made clear they wanted to be a tryout for a more permanent arrangement. The downtown arena, constructed in 2007, always was intended to lure either an NBA or NHL franchise to anchor the surrounding entertainment district.

■ Outlook: The opportunity to be the only major sports franchise in the state of Kentucky could carry some weight, and there is no question basketball is king in the Bluegrass State. The state-of-the-art arena opened in 2010 and essentially is ready to go should the NBA want to go there.

The Kentucky Colonels were one of the most successful franchises of the ABA and the city nearly landed the Grizzlies when they left Vancouver, only to lose out to Memphis. There was also a brief flirtation when the Hornets left Charlotte, though the University of Louisville put up some resistance at that point.

■ Outlook: The league is gaining more and more of a foothold in Europe, particularly with the continued influx of talent from the continent. London is a massive market that has played host to a near-annual regular season game for most of the last decade. It’s pretty clear the NBA one day wants a team in London. That day just isn’t quite here yet.

■ Outlook: The city supports its NHL and NFL franchises very well, but there is already an NBA team in the state a few hours down the road in Memphis. Nashville seems to be making a bigger push to land a Major League Baseball franchise.

■ Outlook: The modern arena opened in 2012 and has hosted several NBA games, leading to speculation the league was eyeing expansion south of the border. While that talk has mostly cooled, the massive media market offers plenty of appeal and the league continues to grow in popularity in Mexico.

At some point, a U.S. league will expand to Mexico City, and there would be advantages to going first as the NHL found out with Las Vegas.

■ Outlook: Tampa is the largest media market in the United States without a permanent NBA team, and the league is the only one of the four major sports without a franchise in the area. The Raptors, however, did relocate from Toronto for the start of the pandemic-plagued 2020-21 season to ease some of the logistical issues of having a team in Canada.

But there are plenty of concerns about Tampa as an NBA city, including a lack of fan support for baseball’s Rays and the region not having much of a basketball tradition.

■ Outlook: This is the largest metro area in the United States with just one major league franchise after the Chargers moved to Los Angeles. Building a new arena would be a necessity, a task that has proven difficult in the region in the past.

■ Outlook: It is the only major league not in the market, and there is a favorable venue situation with the city owning the arena. The NBA just wouldn’t make a lot of sense here, considering the season runs concurrently with the highly popular Steelers and Penguins. 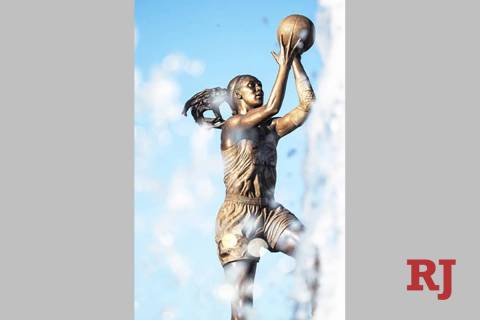 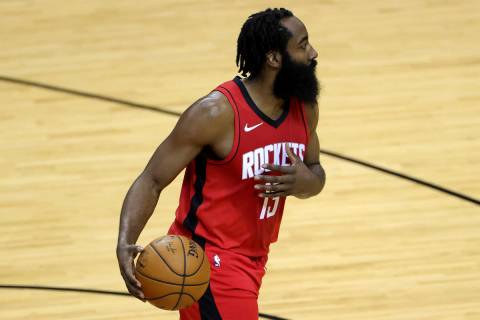 Brooklyn’s megadeal to acquire Houston superstar James Harden required adjustments to all the top contenders to win the NBA championship. 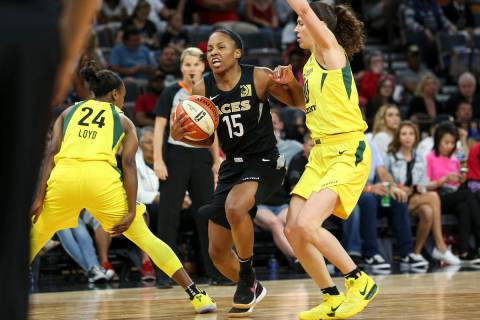 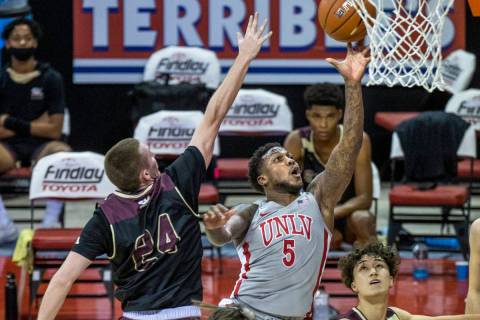 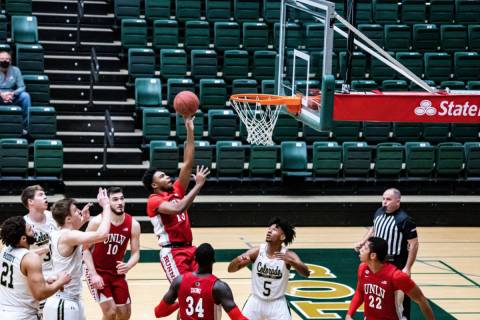 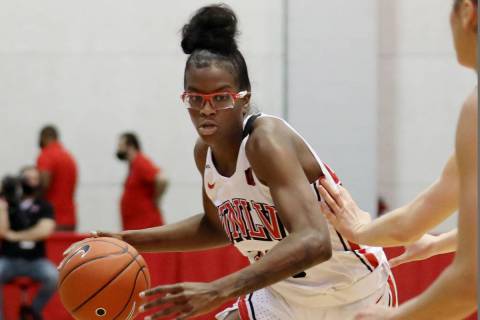 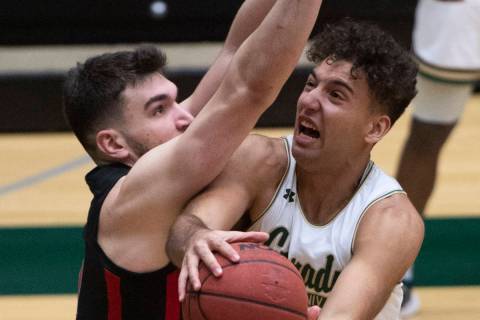 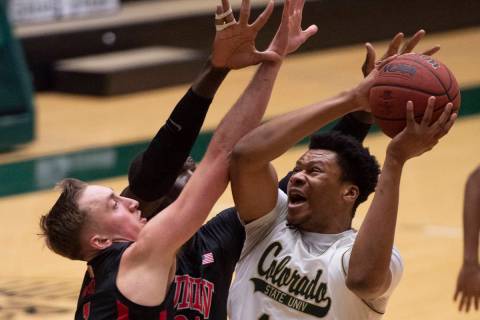