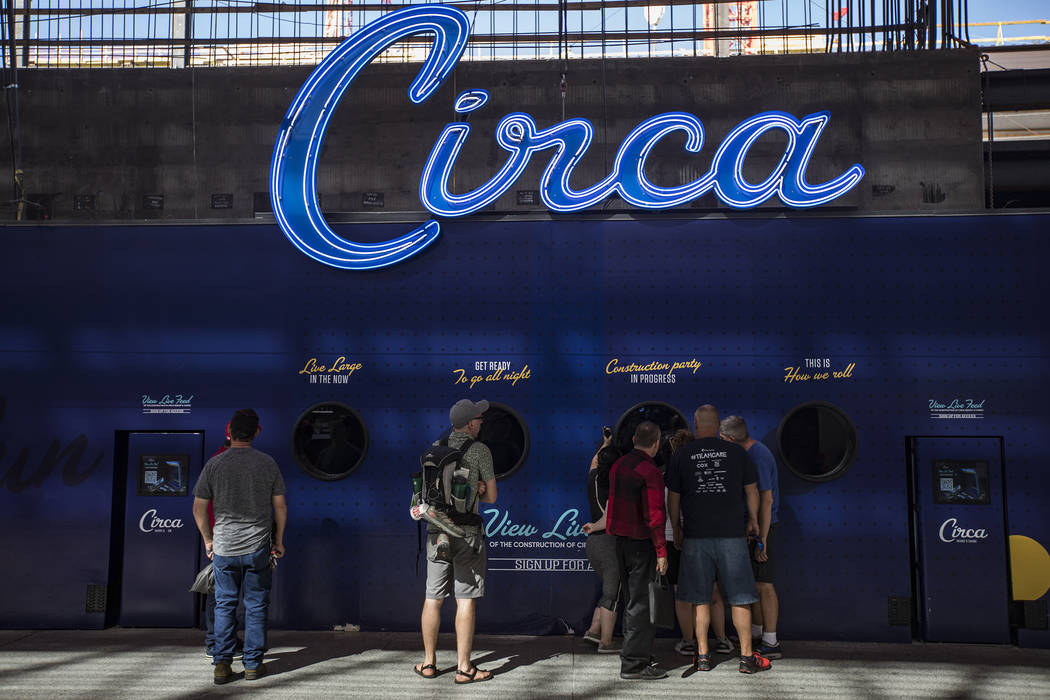 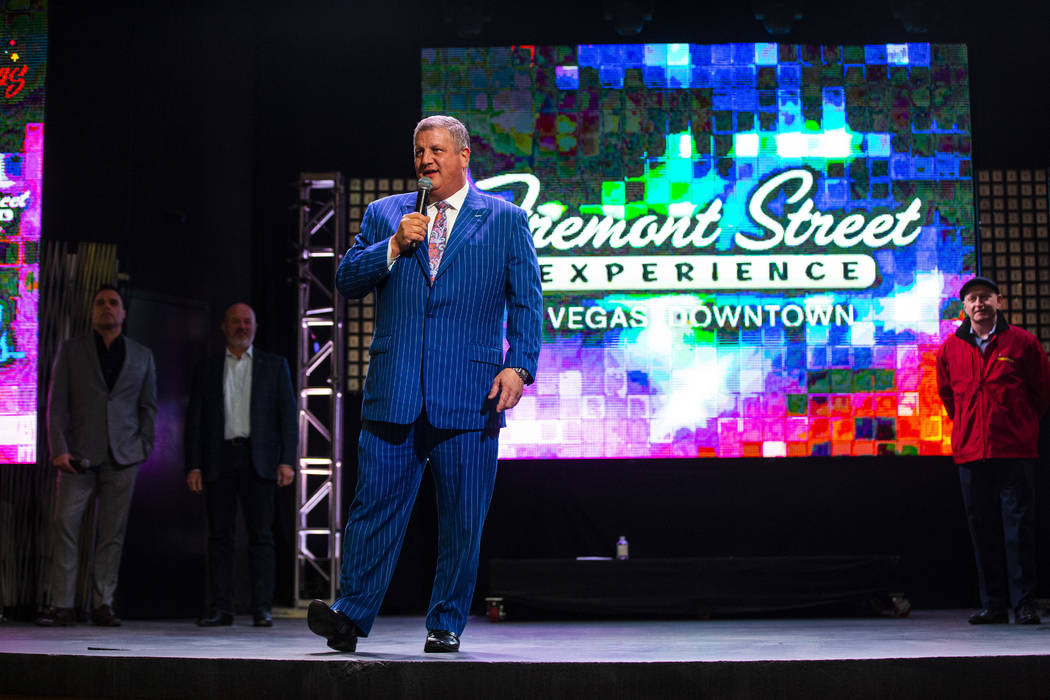 Circa Sports has doubled down on football handicapping contests for next season.

The $1,000 entry Circa Sports Million II will feature $3 million in guaranteed prize money, up from $1.5 million in its debut season, and the downtown sportsbook has added a second $1,000 entry contest called the Circa Survivor, with a guaranteed $1 million prize.

“Year one exceeded our expectations,” Circa sportsbook operations manager Jeff Benson said. “(Circa Sports CEO) Derek (Stevens) is tremendously passionate about contests. He is pushing us to be more creative and push the boundaries of the industry.”

The first Circa Sports Million beat the guarantee with 1,875 entries. This year’s contest will need 3,000 entries to meet the guarantee.

The format of the Circa Sports Million II is the same as the Westgate SuperContest. Entrants make five NFL picks against the spread each week.

Last place will receive a “booby prize” of $100,000. The last-place “winner” must have made all five picks each week.

Each contestant can have up to three entries in the Circa Sports Million.

The Circa Survivor uses a popular format for friends and office pools. Contestants pick one NFL team to win straight up each week (no point spreads involved). If that team loses or ties, the contestant is eliminated. Each team can be used only once all season.

One wrinkle: Thanksgiving Day counts as its own week. Players must make sure they have a team available to select for that three-game slate, or they will be eliminated.

Each contestant can have up to five entries in the Circa Survivor.

Registration starts March 6. Sign-ups can be made at the Golden Gate or the D Las Vegas. People living outside Nevada can enter the contests and have their weekly selections made through a proxy.