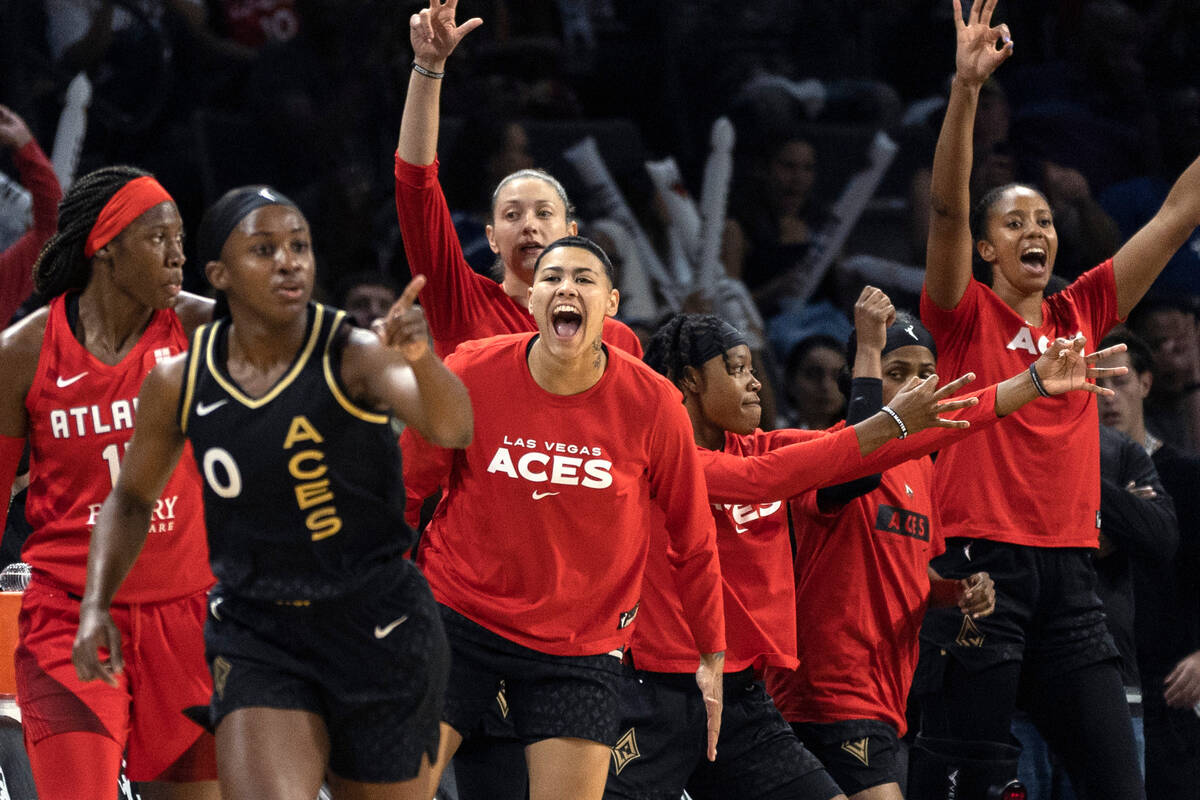 The Las Vegas Aces bench cheers after guard Jackie Young (0) scored a three-pointer against the Atlanta Dream during the first half of a WNBA basketball game at Michelob ULTRA Arena on Tuesday, Aug. 9, 2022, in Las Vegas. (Ellen Schmidt/Las Vegas Review Journal) @ellenschmidttt

Twenty-five years ago, the WNBA launched its iconic “We Got Next” ad campaign to promote its inaugural season.

The Aces’ franchise, which was founded in Salt Lake City before that historic 1997 season, is still waiting to be the next team to win a WNBA title.

Oddsmakers like their chances. The Aces, 14-point favorites over the Phoenix Mercury in Wednesday’s playoff opener at Michelob Ultra Arena, are the league’s No. 1 seed and the +160 favorites at the Westgate SuperBook to win the title.

The defending WNBA champion Chicago Sky, 7½-point favorites over the New York Liberty in their postseason opener Wednesday, are the +240 second choice.

The Connecticut Sun are the +375 third pick, followed by the Seattle Storm at +650 and the Washington Mystics at 14-1.

The Sky won the championship last season as a No. 6 seed. But Westgate oddsmaker Jeff Sherman doesn’t see a long shot making a title run this year.

“I’d be surprised if a team outside of the top five won the title,” he said. “There’s not much separation between the top three to four teams. Washington is just outside of it.

“Washington played well against the Aces, too.”

The Aces, in their fifth season in Las Vegas and first under coach Becky Hammon, sprinted to a 13-2 record and went 13-8 the rest of the way to tie the Sky for the league’s best mark at 26-10.

They closed the regular season on a four-game win streak and clinched the top playoff seed by virtue of a head-to-head tiebreaker with Chicago after winning the season series 2-1.

The Aces are the heaviest favorites to win their best-of-3 first-round series, where their first two games are at home. They’re -3,000 series favorites over Phoenix, which was without star center Brittney Griner all season after she was arrested and imprisoned in Russia on drug charges. A bettor would have to wager $3,000 to win $100 on the Aces to win the series.

If the Aces advance, they will face the winner of the Seattle-Washington series in the semifinals.

“I’d be surprised if the Aces lost the series to Phoenix,” Sherman said. “But a series against Seattle or Washington could be challenging.”

Sherman said the biggest key to the Aces’ title hopes is the health of All-Star forward Dearica Hamby, expected to miss two to four weeks after suffering a right knee bone contusion Aug. 9.

“The only question is when she’s coming back,” he said. “If she was at full strength, I would be fully on board and say the Aces are prohibitive favorites. But the team already lacks depth. Taking her out of it moves other players up, and they need production out of them.

“They’re not the same without Dearica Hamby. Other teams are comparable.” 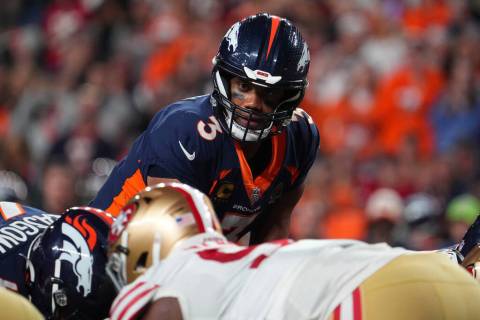 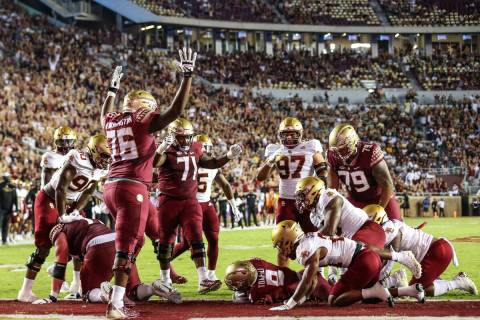 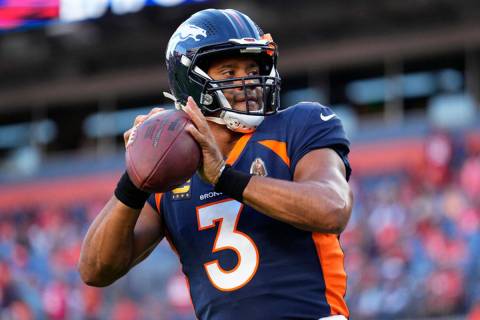