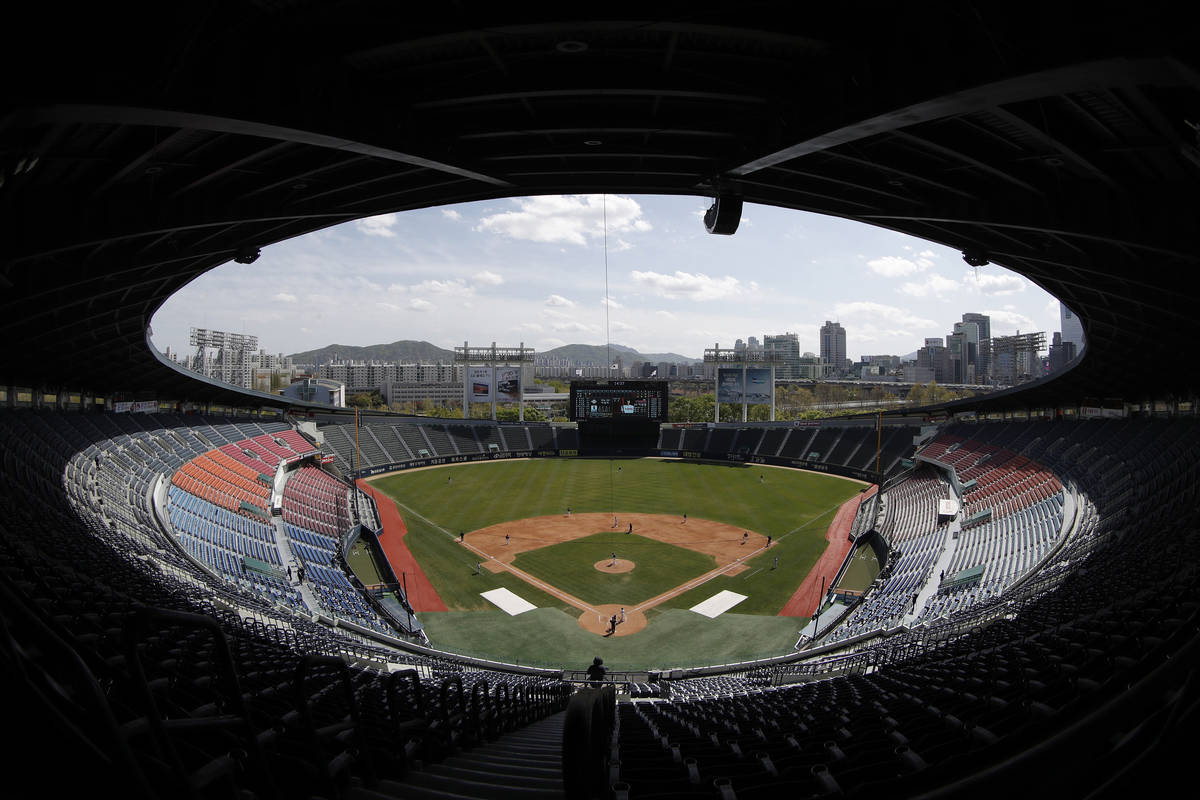 MGM Resorts allowed nearly a quarter-million dollars in winning wagers to be placed over the weekend well after the games already started, according to an ESPN report.

The situation has bettors and bookmakers debating the ethics of their often adversarial relationship.

The ESPN report, with information from a confidential source, details the following:

The bets were allowed to be placed because incorrect start times were posted on some Chinese and Korean baseball games due to a manual entry error. Nearly all of the bets, about 50 in all, were placed on self-serve kiosks at the Bellagio between 1:30 and 3 a.m. Sunday when the games in question began at 1 and 2 a.m.

Among the bets was a $250 10-leg parlay that paid $137,107.38. The parlay had eight legs on Korean games and two legs on a Chinese game that was confirmed earlier this week by MGM.

The ESPN source said Nevada gaming officials have opened an investigation. Gaming Control Board senior research analyst Mike Lawton told the Review-Journal via email that the board has no comment.

Lawton pointed to Regulation 22.115, which references rescinding wagers: “A book may not unilaterally rescind any wager without the prior written approval of the Chair.” That means MGM must gain board approval before canceling the bets.

MGM relaunched its sports betting offerings March 6 as part of a joint venture with GVC Holdings under the name Roar Digital. The relaunch included a new mobile betting app and more than 100 kiosks at MGM’s Las Vegas properties.

MGM provided a statement from Roar Digital to the Review-Journal: “A trading error was identified this weekend and addressed. We’re working with Nevada Gaming authorities on this matter.”

It is unknown how many tickets have been cashed and how many are still outstanding.

Executives at other Las Vegas sportsbooks, speaking on the condition of anonymity, spoke out strongly against “past posting” (making a bet after an event has already started).

One executive said he thinks the bettors will be identified “100 percent” and prosecuted.

“This was like going to the casino cage and sticking a gun in their faces,” he said. “There’s no difference. What these guys did was pure theft.”

But he said the sportsbook must take some blame if it wasn’t properly staffed or monitored.

“These guys are looking to take advantage, but you’ve got to protect yourself,” he said. “If you choose to keep it open all night, you better be damn sure everything in there is correct.”

If MGM takes the case to the GCB, another executive expects the board to rule in favor of the book.

“It can be demonstrated that it was a past posting,” he said. “What’s the difference between that and someone putting a bet down on a roulette wheel when the ball had already stopped on a number? You’re trying to steal.”

But another longtime executive recalled a similar incident when the board sided with a bettor who past-posted on a golf tournament. When the book tried to void the bets, the gambler took his case to the GCB, which ruled in his favor for more than $40,000 in winnings.

Edward Golden, a longtime bettor and founder of the respected handicapping service Right Angle Sports, said he sees “a lot of gray areas” in the situation, though he said he would not personally do what these bettors are said to have done.

“Ethically, they really pushed the envelope,” he said.

Golden points out that the bettors were still taking on some risk. If they had lost, the sportsbook would have been happy to collect their money, regardless of the past posting.

“Nobody wins out of this,” he said. “The books are already risk averse as it is, and they’re going to be even more risk averse now.”