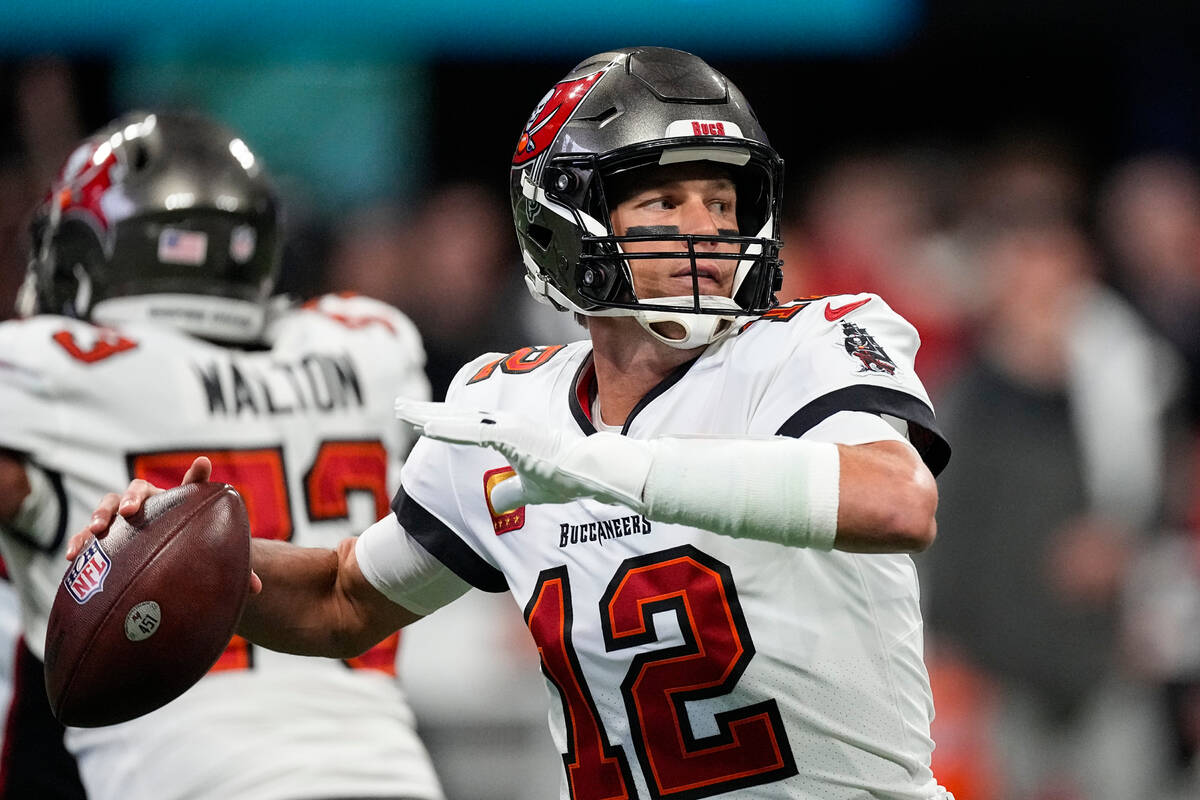 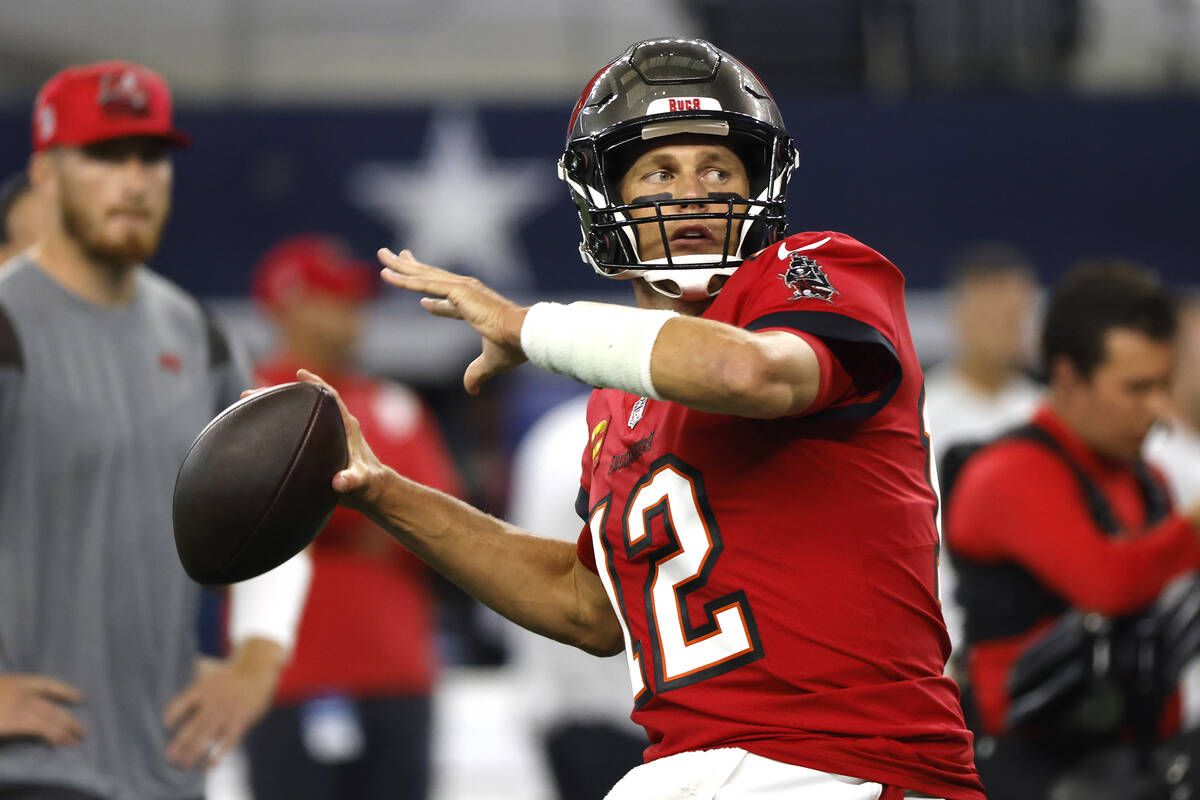 Tom Brady is a home underdog in the playoffs for the first time in his 23-year NFL career.

But sharp bettors are backing Brady’s Tampa Bay Buccaneers as 3-point underdogs to the Dallas Cowboys in their wild-card playoff game on “Monday Night Football.”

The Westgate SuperBook took sharp money on the Bucs at +3½ and +3 last week before the line dropped to 2½. But the Cowboys crept back up to consensus 3-point favorites Monday.

“This has been a constant theme all year,” SuperBook vice president of risk Ed Salmons said. “The sharps have been taking Tampa all year.”

All five wild-card playoff games have gone over, and underdogs are 4-1 ATS.

The Cowboys haven’t won a road playoff game in 30 years, and professional sports bettor Jeff Whitelaw is banking on that winless streak to reach 31 years.

“I played Tampa +3. I just think that game should be a dead pick’em,” he said. “I don’t mind going with Brady vs. Dak Prescott. I like to go with the better quarterback in those spots.

“Dallas just seems to (screw) up all the time. They have more talent, but you’re getting a home ’dog.”