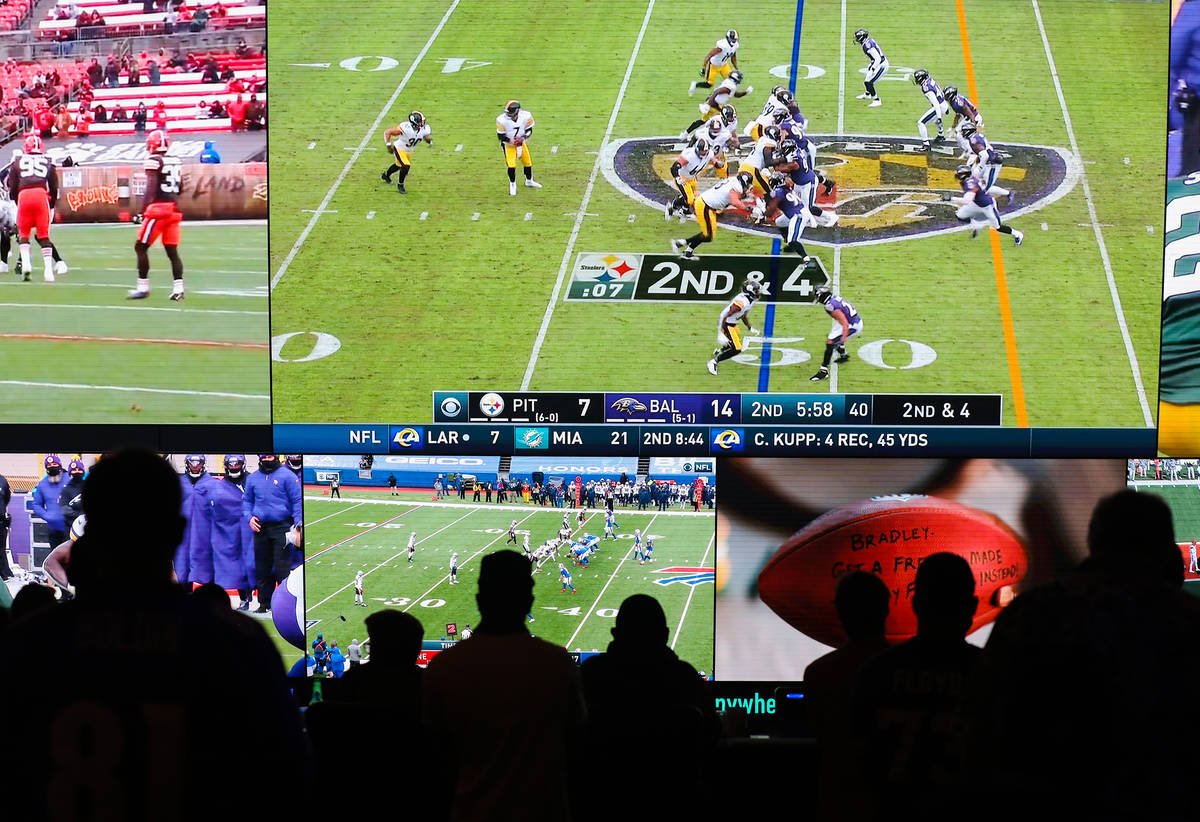 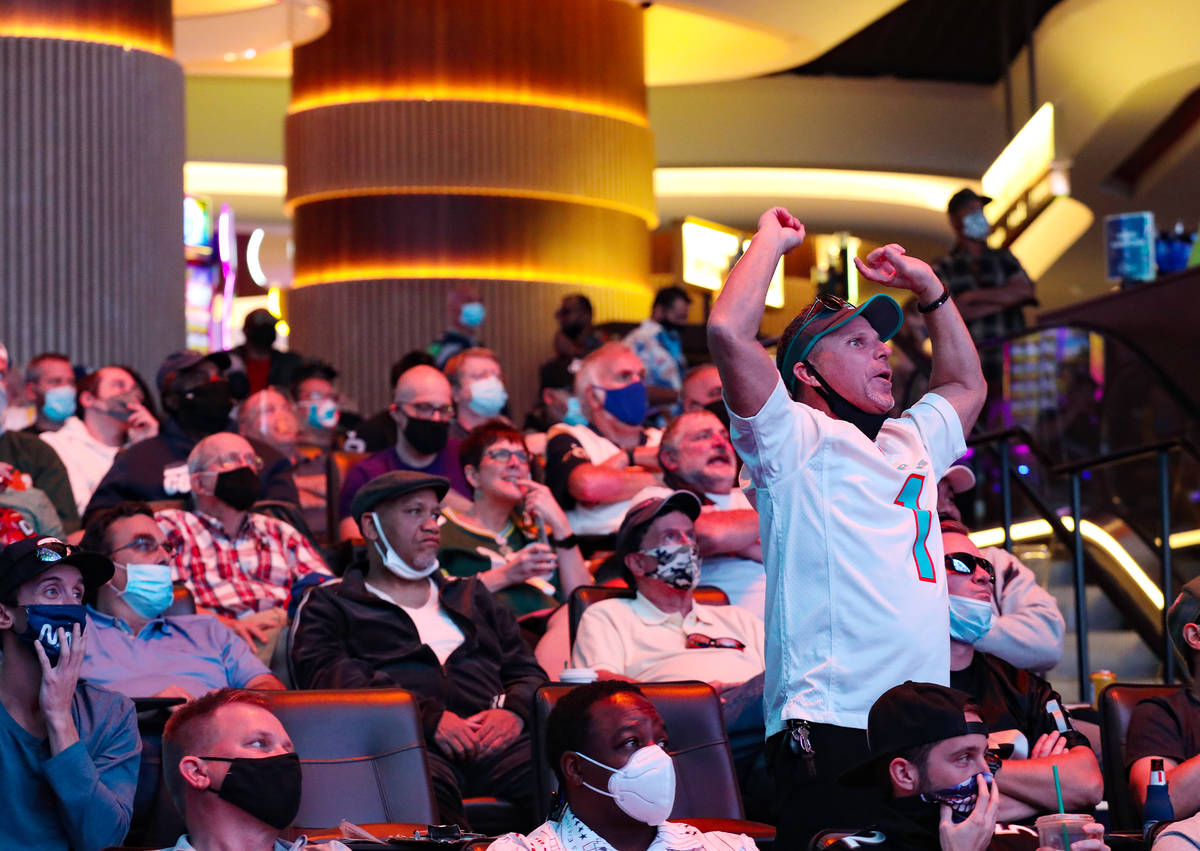 Ted Morrison, of Las Vegas, stands and cheers while watching the Los Angeles Rams face off the Miami Dolphins at the new sportsbook at Circa in Las Vegas, Sunday, Nov. 1, 2020. (Rachel Aston/Las Vegas Review-Journal) @rookie__rae 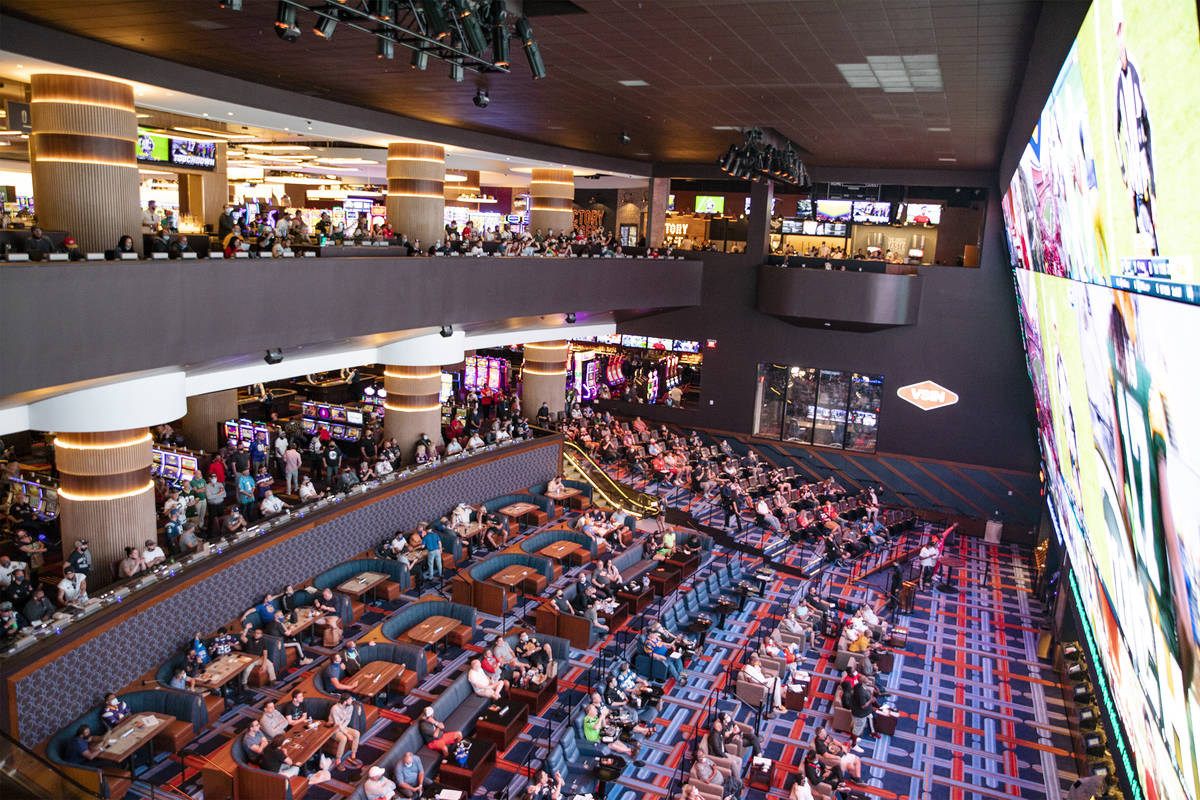 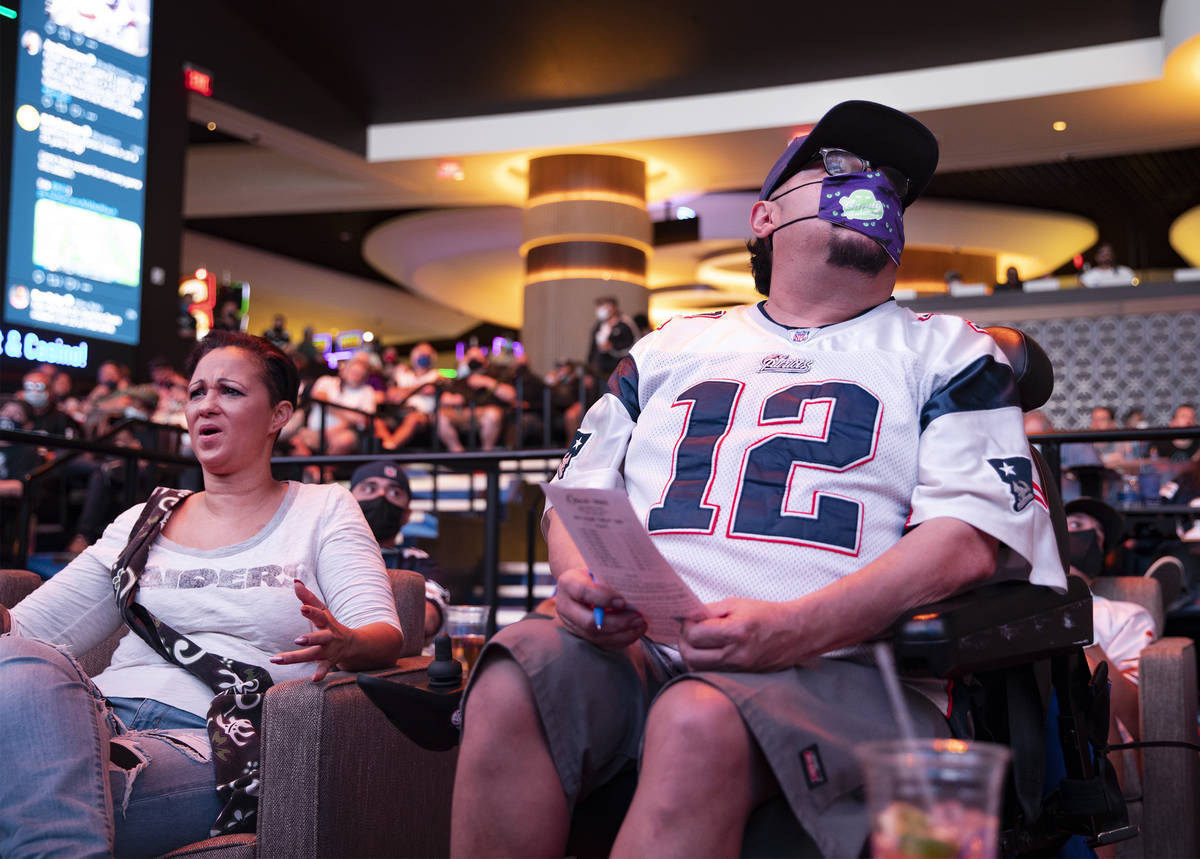 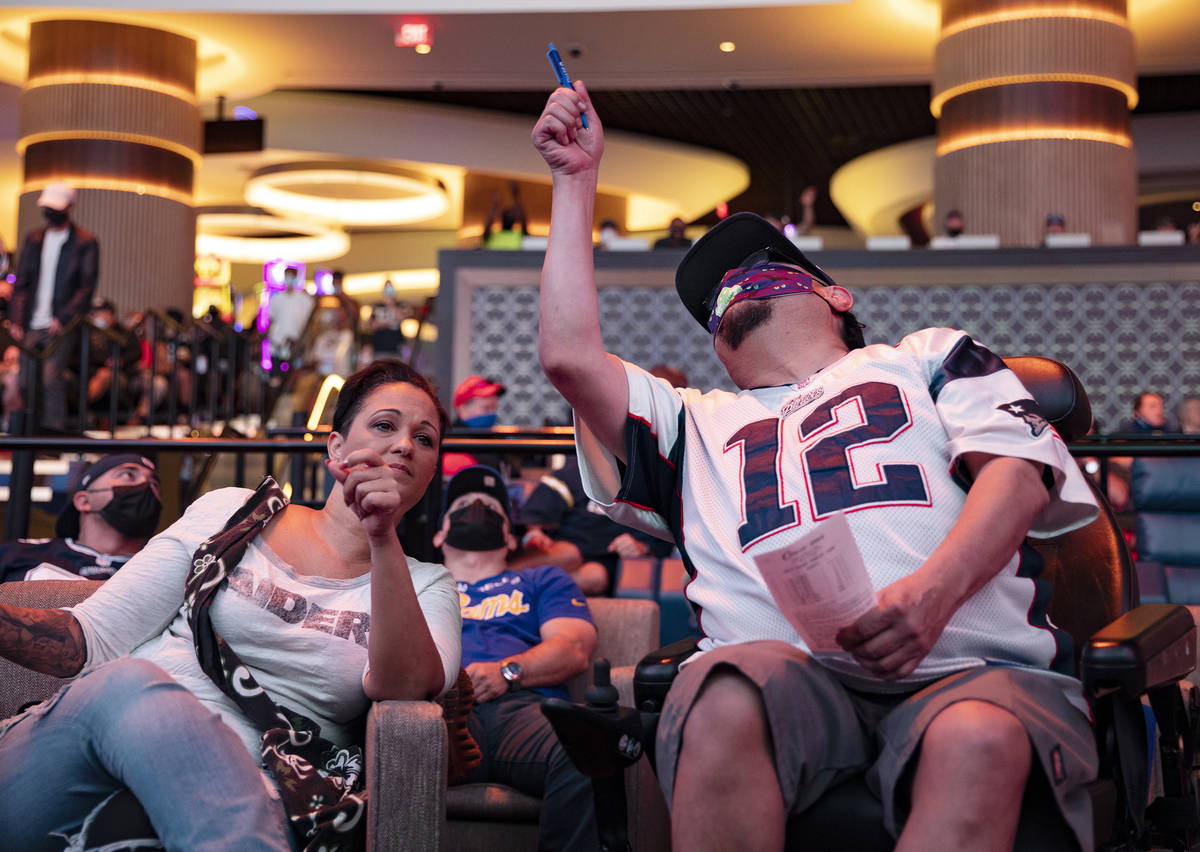 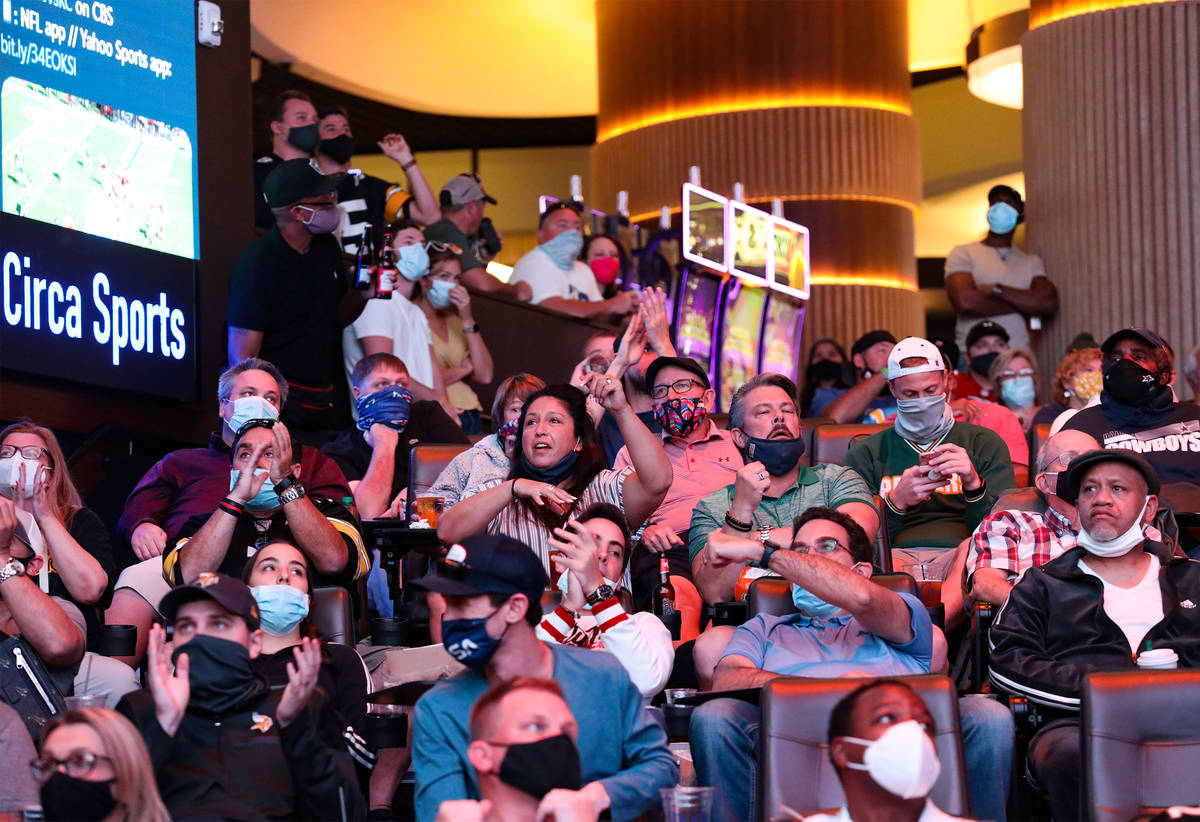 Spectators react to a play while watching NFL Sunday at the new sportsbook at Circa in Las Vegas, Sunday, Nov. 1, 2020. (Rachel Aston/Las Vegas Review-Journal) @rookie__rae 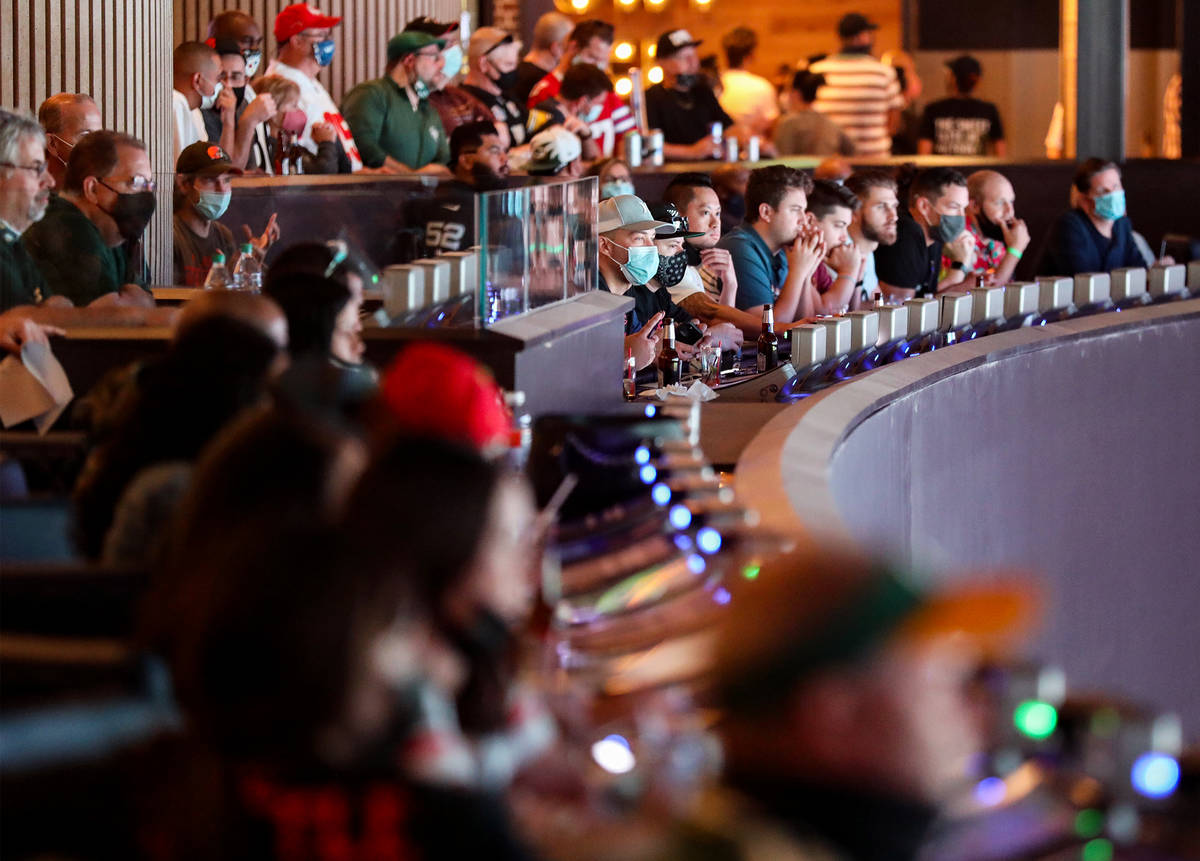 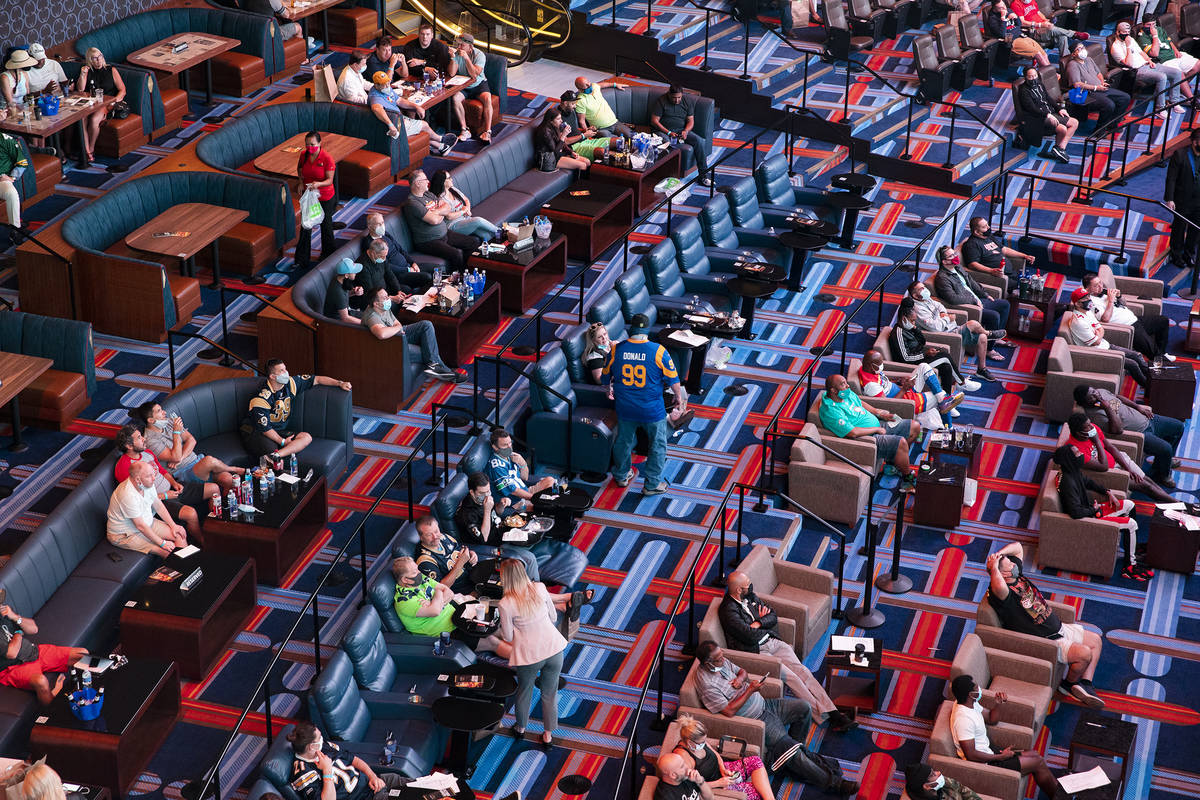 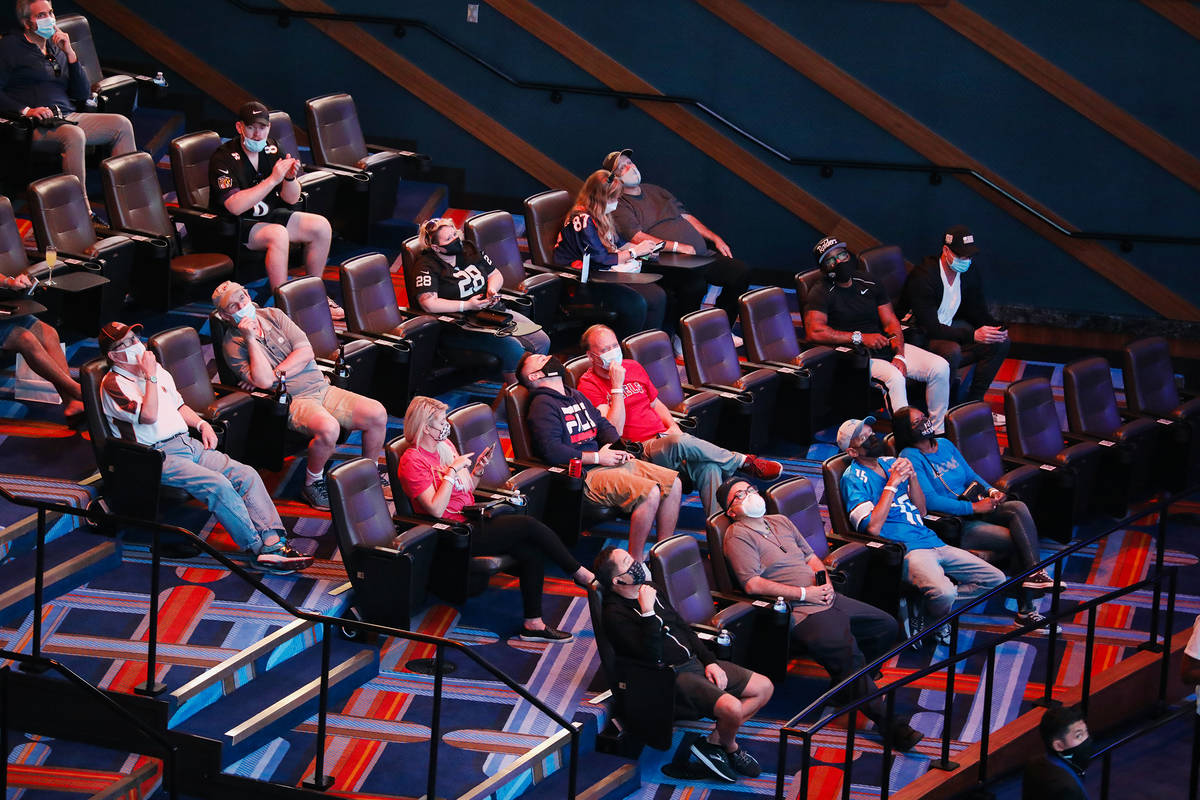 Bettors began flocking to what Circa bills as the world’s largest sportsbook in the wee hours Sunday morning.

Paul Lopez and his cousin and uncle left for Las Vegas from Riverside, California, at 4 a.m. to make the pilgrimage to Circa for the first NFL Sunday at the book.

“We’ve been hearing about this place for a year so we had to come check it out,” said Lopez, 27. “I’m impressed. This whole setup is amazing. It’s beautiful. It’s the best sportsbook I’ve been to.”

Tucson, Arizona, resident Steve Rogers said he didn’t drink Saturday night during a weekend getaway to Las Vegas with his wife to make sure he’d get to Circa early to claim one of the coveted free seats in the book.

Wearing a Chargers hat, mask, jersey, socks and, ahem, boxer shorts that he felt compelled to show a reporter, Rogers and everyone else on hand were in awe of the massive 78-million-pixel, high-definition screen.

“This place is amazing,” Rogers said. “If you’re into sports, this place is like Disneyland. That’s a wall of TV right there. I didn’t expect it to be this big.”

Amid the sea of masks and jerseys, in the center of the action at the stadium-style book was Circa owner Derek Stevens. As the 10 a.m. kickoff approached, he sat in a booth and monitored the wagers pouring into his book on a computer screen.

“I’m always checking what the book needs,” he said.

All about the screen

Then he turned his attention back to his stunning brainchild and the lines of bettors waiting to place their wagers.

“This is great to see everybody coming in to get their bets in,” he said. “I hope we provide an experience today that people will never forget. I’m just excited to create a great watch experience today.”

A great watch experience was one of the only locks for bettors in the early games as underdogs went 6-2 ATS with five outright wins.

“Everybody really loves this screen,” Stevens said. “This screen is something.”

It takes 10 people to operate the screen, which is visible from the entire casino.

Las Vegas resident Jesus “Chuy” Baca — who noted his name sounds similar to beloved Star Wars character Chewbacca — said he woke up at 1 a.m. to prepare some food for a Sunday afternoon barbecue to ensure he’d be able to catch the morning NFL games at Circa.

“I usually go to a sportsbook, get my ticket and watch the games at home,” said Baca, 54. “I want to make this my hangout. It’s gorgeous. And you’ve got all these wonderful people here that are not knuckleheads.”

Mitch Moss, who co-hosts the show “Follow The Money” with Pauly Howard from the new VSiN studio at Circa, said he inspected the sightlines from many angles.

“Down in the book, at a booth, on the side, in the luxury seats, at the video poker machines and also at the overhang bar,” he said. “It’s so good, I don’t know which one is actually the best.

“The Westgate has always been the best book in the entire city. It’s amazing. And then they took this and said have fun beating this one.”

Stevens said the opening of the Circa sportsbook has caused a notable increase in wagering handle at Circa Sports, which also has books at The D and Golden Gate.

“The app is still the majority of all the wagering,” he said. “But we certainly saw the impact of what a nice brick-and-mortar sportsbook can do and it was a noticeable impact on handle.”

Opening day at Circa was a mixed bag for the house, Stevens said in a text after the late games.

“Huge volume today. House did well early, then all afternoon games went to the players,” he said. “Seattle and the Bears were pounded by the players today.” 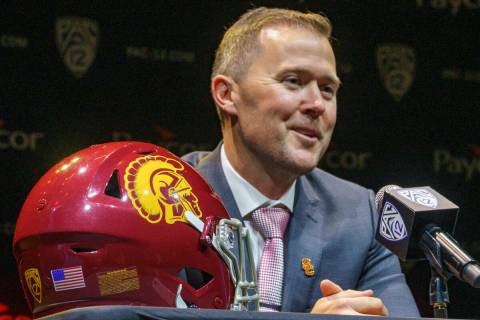 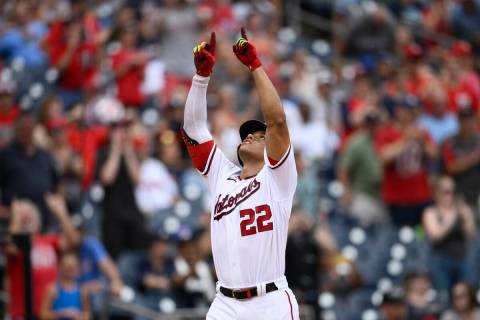 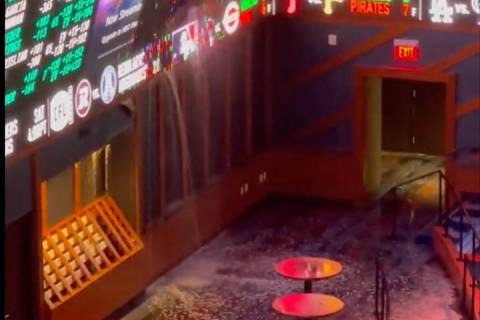 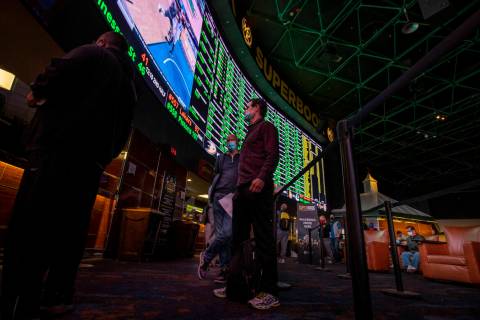