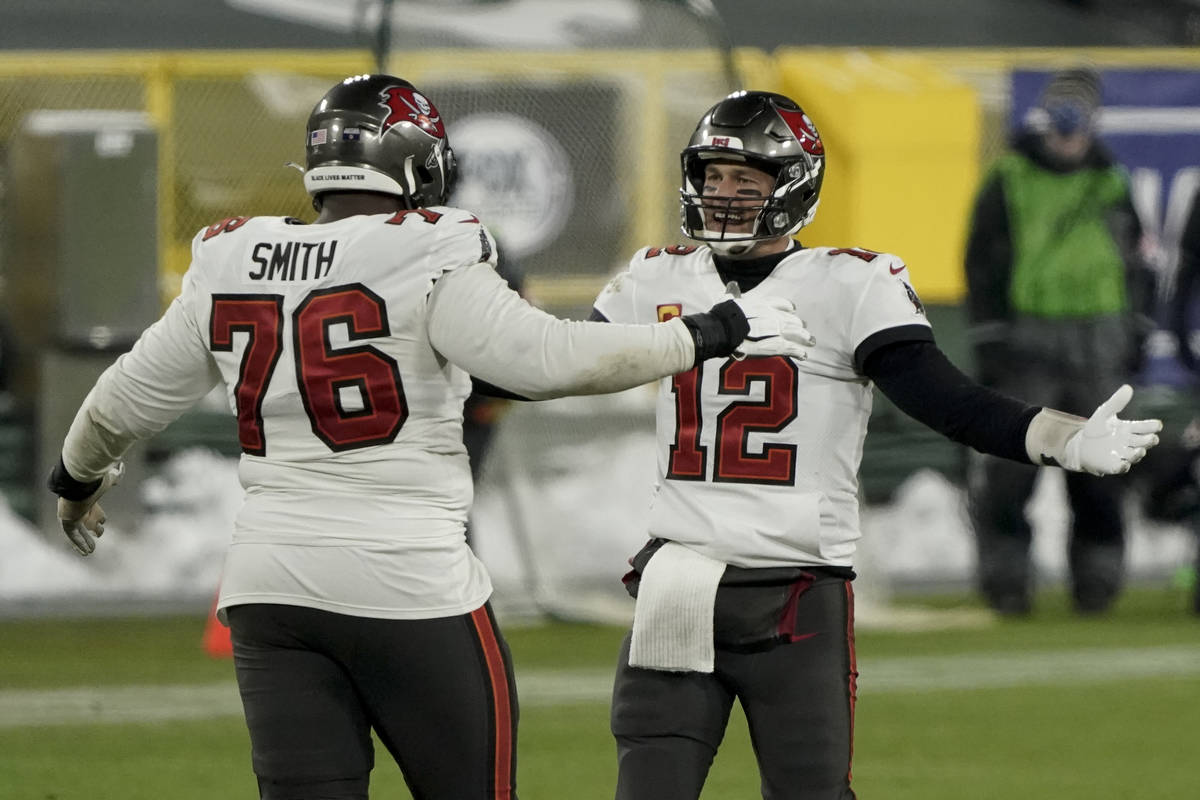 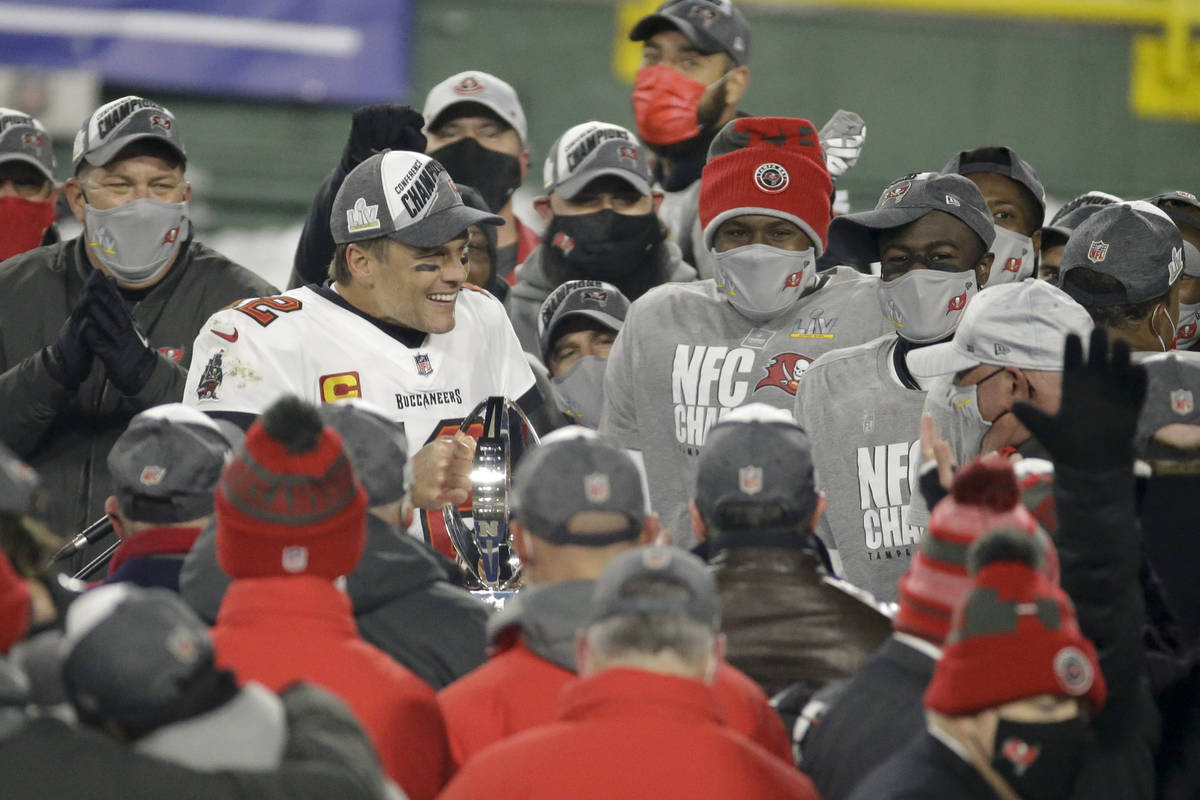 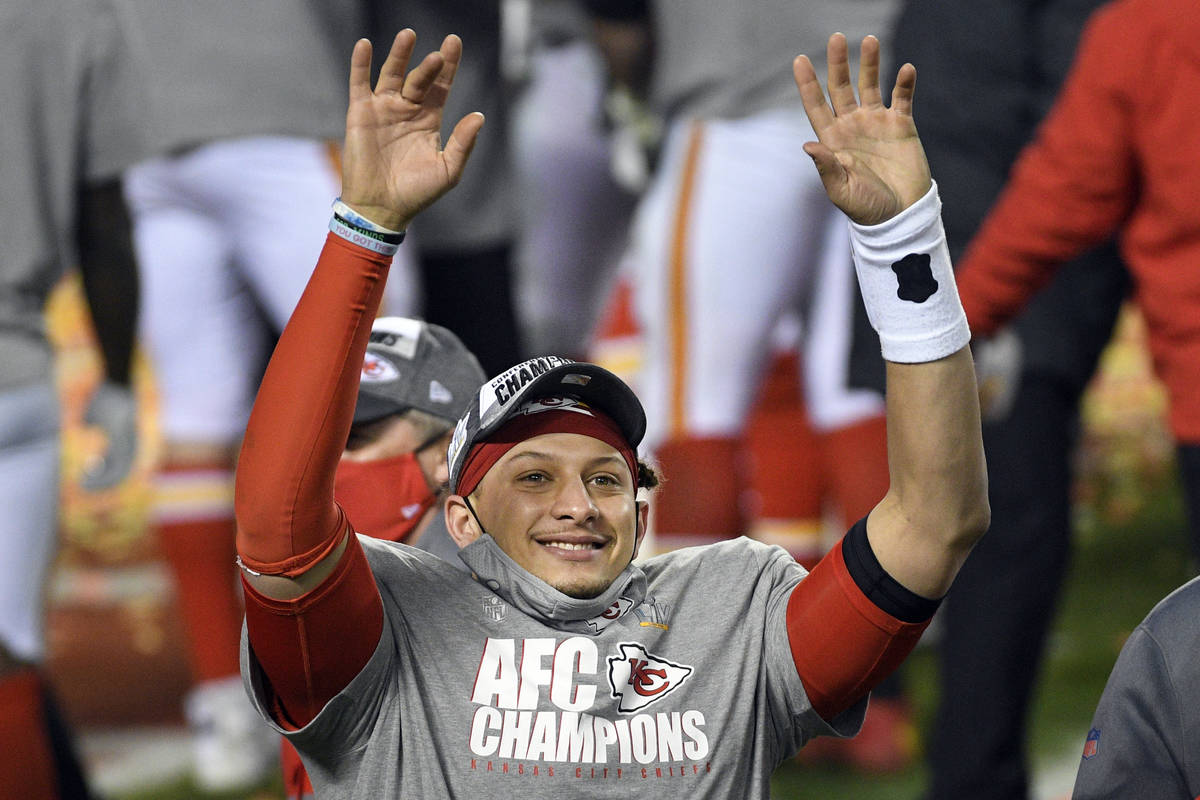 The Tampa Bay Buccaneers will be the first team in NFL history to play a Super Bowl in their home stadium.

But playing at Raymond James Stadium in Tampa, Florida, won’t be worth much to the Bucs in regard to the point spread for Super Bowl LV.

Las Vegas sportsbooks have installed the Kansas City Chiefs as consensus 3½-point favorites over Tampa Bay in the NFL championship game scheduled for Feb. 7. The consensus total is 57.

William Hill and Circa opened the Chiefs as 3-point favorites (-120).

“As a player, I would certainly rather play at home and sleep in my own bed. I wouldn’t want to travel,” Kornegay said. “I would think it plays a very small factor, whether it’s a half point or a point.”

“I don’t think it’s really a factor at all in this game because it’s a Super Bowl and you’re not going to have your normal Bucs fan base there,” Esposito said.

A money-line bet is a simple wager on which team will win the game, with no point spread involved.

Kansas City erased an early 9-0 deficit to Buffalo before cruising to the cover as 3-point favorites. It was the first time the Chiefs had covered the spread since Nov. 1, snapping an 0-8-1 ATS slide.

Buccaneers quarterback Tom Brady will play in his 10th Super Bowl after leading Tampa Bay to a 31-26 upset win over the Green Bay Packers in Sunday’s NFC title game at Lambeau Field as 3½-point underdogs.

Both conference title games went over the total.

Kansas City will try to become the first team to repeat as Super Bowl champions since the 2004 New England Patriots, who were quarterbacked by Brady.