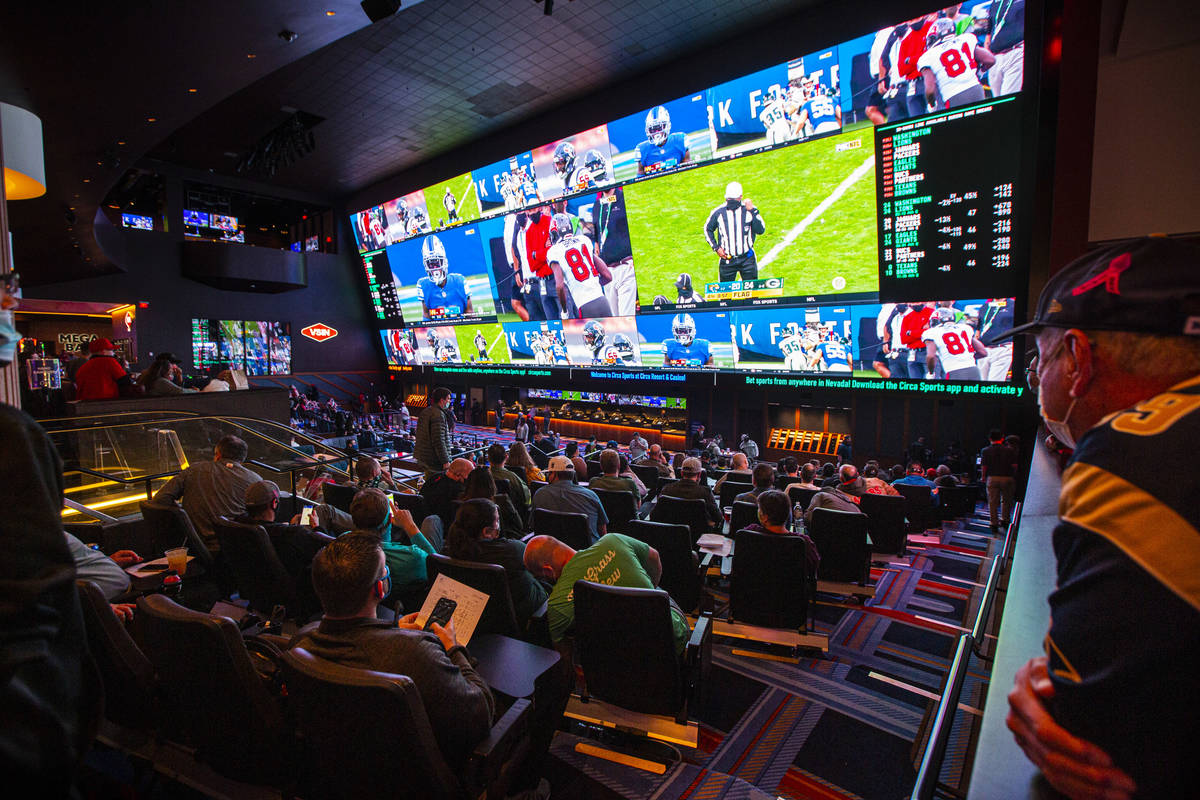 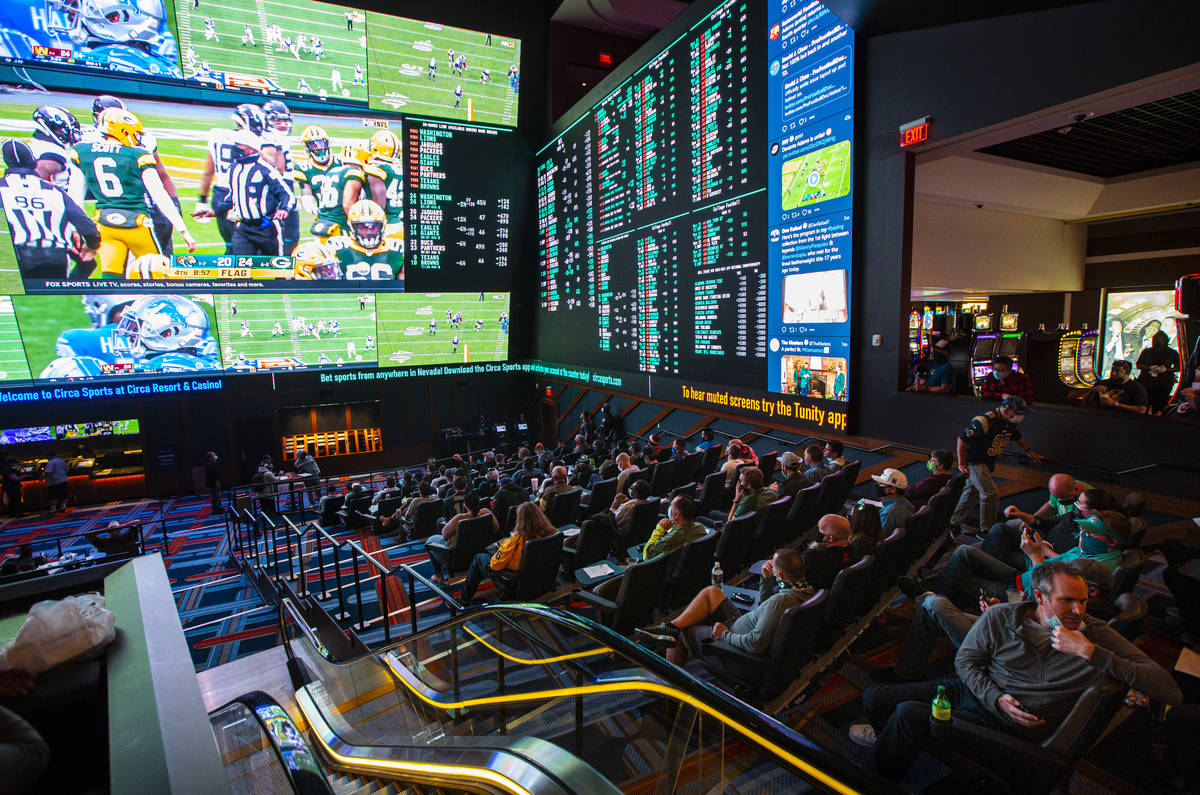 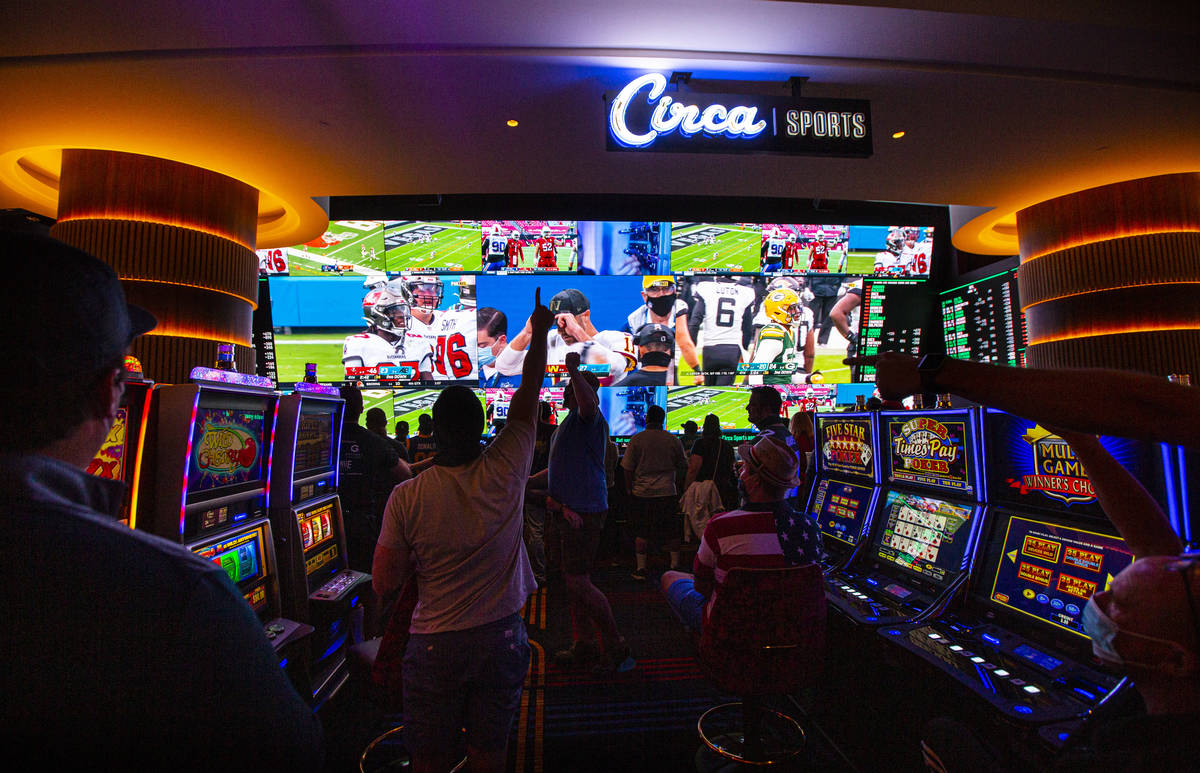 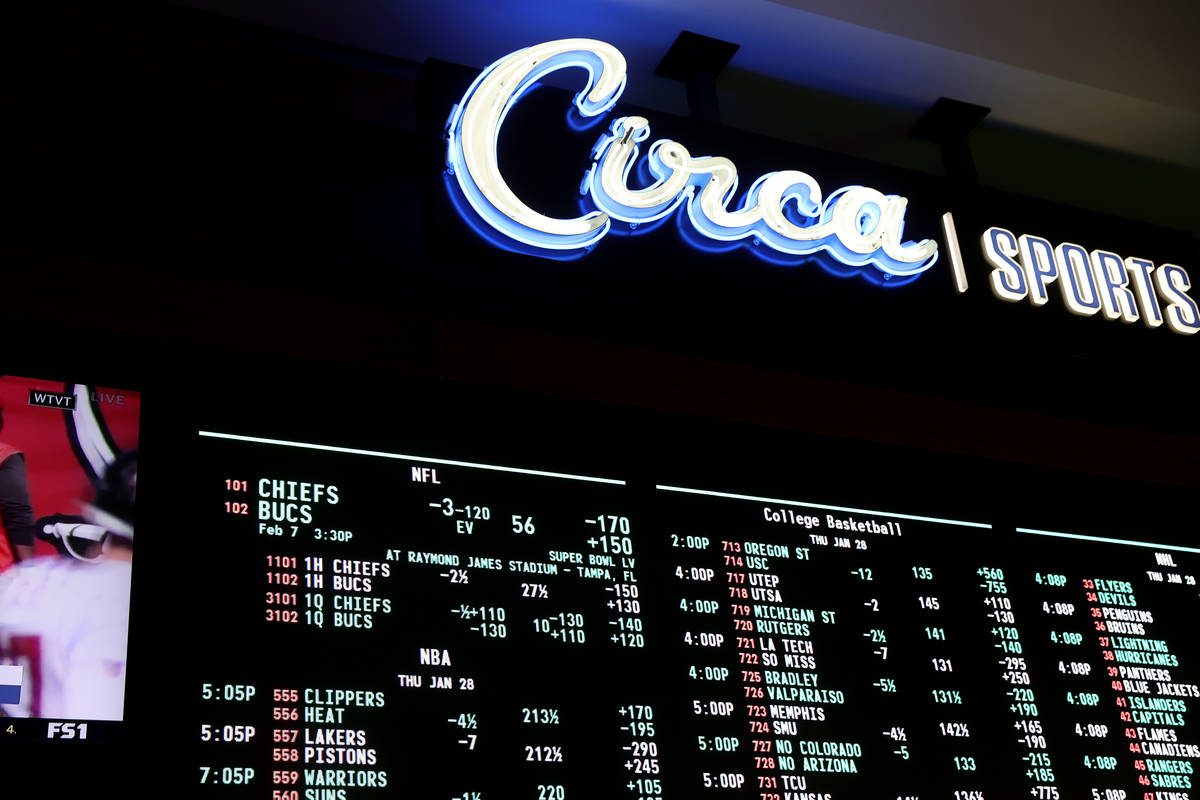 Circa Sports is putting up an unprecedented $10 million in guaranteed prize money for its two $1,000-entry NFL handicapping contests.

A little more than two weeks before the NFL season opener, the downtown sportsbook is staring at a $7.2 million overlay.

“We’re tracking at a good pace on the Circa Million. Historical data shows that we usually do 70 to 75 percent of the sign-ups in the last two weeks,” Circa sportsbook operations manager Jeff Benson said. “Circa Survivor will be a tall task to get to $6 million. It’s probably a little bit of an underdog to get to that number.

“Hopefully, the market comes in and gobbles up the overlay, and we’re not left holding the bag too bad.”

In the Million, contestants pick five NFL sides against the spread each week during the 18-week season.

In Survivor, entrants pick a different NFL winner straight up each week, with no point spreads involved. Lose or tie a game and you’re out. The last entry standing wins $6 million.

Circa will host a free sports betting panel from 3 to 5 p.m. Saturday at its Warehouse event space to discuss the NFL season and contest tips and strategies. Panelists include Circa sportsbook director Matthew Metcalf and vice president of operations Mike Palm, professional sports bettor Cris Zeniuk, and VSiN radio hosts Michael Lombardi and Mike Pritchard.

William Hill raised the entry fee for its College Pick’em football contest from $500 to $1,000 this year and needs 1,000 entries to meet its $1 million guarantee. There were 72 entries Monday, offering a $928,000 overlay for bettors.

The Westgate SuperContest lowered its entry fee from $1,500 to $1,000 this year. The NFL handicapping contest features $1.1 million in guaranteed prize money for six in-season contests, in addition to the season-long prize pool.

The SuperContest, in which players pick five NFL sides ATS each week, had 753 entries Monday.

“We fully anticipate getting around 2,200 entries,” Westgate vice president Jay Kornegay said. “That will mean the winner will get about a half million dollars.”

There are 27 entries in the $5,000 winner-take-all SuperContest Gold.

The Westgate SuperBook will give away 10 SuperContest entries Friday and Saturday during SuperContest weekend, with the main raffle set for 8 p.m. Saturday.

There are 12 spots left for the SuperContest golf tournament, which tees off at noon Saturday at Las Vegas Country Club. The entry fee is $90 per person. Those interested should call 888-457-3307.