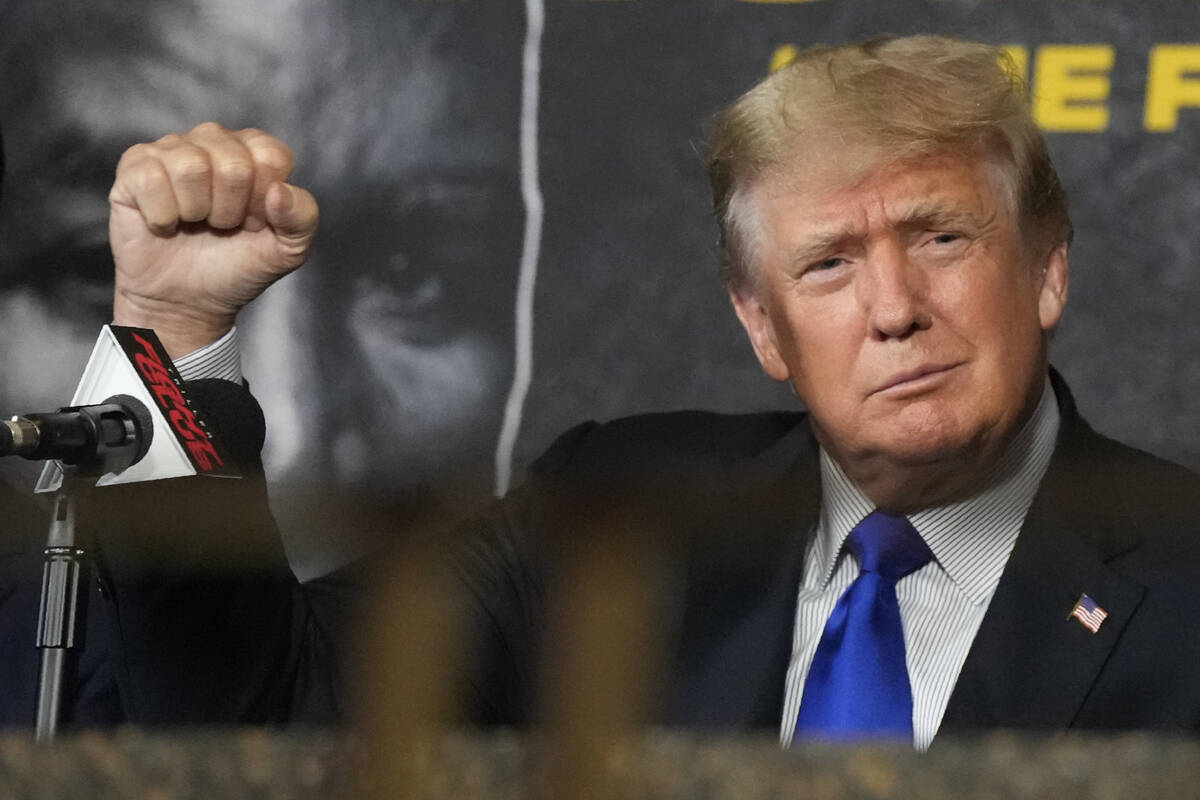 The prospect of Donald Trump returning to the White House is becoming more likely, according to Smarkets betting exchange.

Over the last month at the London-based exchange, the former president’s chances of winning the 2024 U.S. presidential election have improved from 10 percent to 18 percent (or from 9-1 odds to +455).

In that same span, President Joe Biden’s chances of re-election have dropped from 24 percent to 20 percent (or from 3-1 to 4-1).

“Speculation around Trump never goes away, and the latest Smarkets odds suggest we should be taking the prospect of a re-election bid seriously,” Smarkets head of political markets Matthew Shaddick said in an email. “He’s now the clear favorite to be the Republican nominee and is on the verge of overtaking President Biden as the most likely winner overall in 2024.”

Vice President Kamala Harris’ chances of winning the 2024 election are 14 percent (6-1) at Smarkets.

At the United Kingdom-based Betfair sportsbook, Biden remains the +333 favorite to win the 2024 election, and Trump and Harris are tied for the 5-1 second choice. 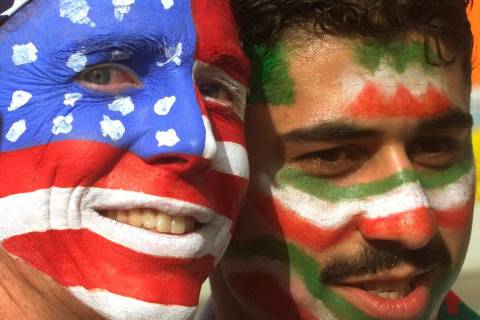