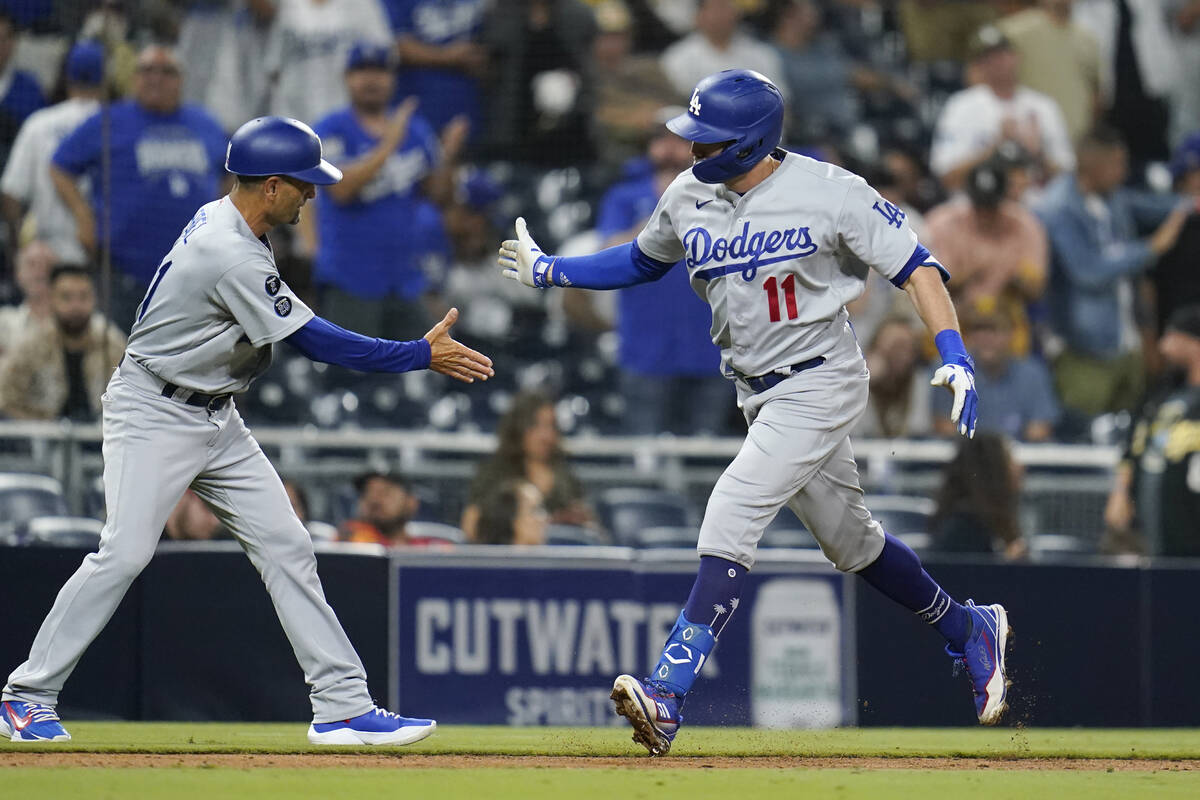 As the World Series returns to Houston for Game 6 on Tuesday, the odds to win the 2022 World Series already have been posted at multiple Las Vegas sportsbooks.

The Dodgers are the 5-1 favorites at the Westgate SuperBook and +550 favorites at Caesars Sportsbook to win the world title next year after losing to the Braves in six games in the National League Championship Series.

“They were the favorite by a wide margin this year and went through a lot of injuries,” SuperBook vice president of risk Jeff Sherman said. “They have the finances to spend and put themselves in position again next year.

“When you see them, before the trade deadline, acquire a Max Scherzer and Trea Turner, they have the ability to do things like that. So we have to keep them relatively low.”

Atlanta, a win away from its first world title since 1995, is the 10-1 second choice at the SuperBook to win the 2022 World Series.

The Astros, New York Yankees, Tampa Bay Rays and Chicago White Sox are each 12-1 at the SuperBook, followed by the San Diego Padres, Milwaukee Brewers and Toronto Blue Jays at 14-1.

“They’ve been betting some of the teams involved in deep postseason runs,” Sherman said. “The Braves, Astros and a little bit on the White Sox.”