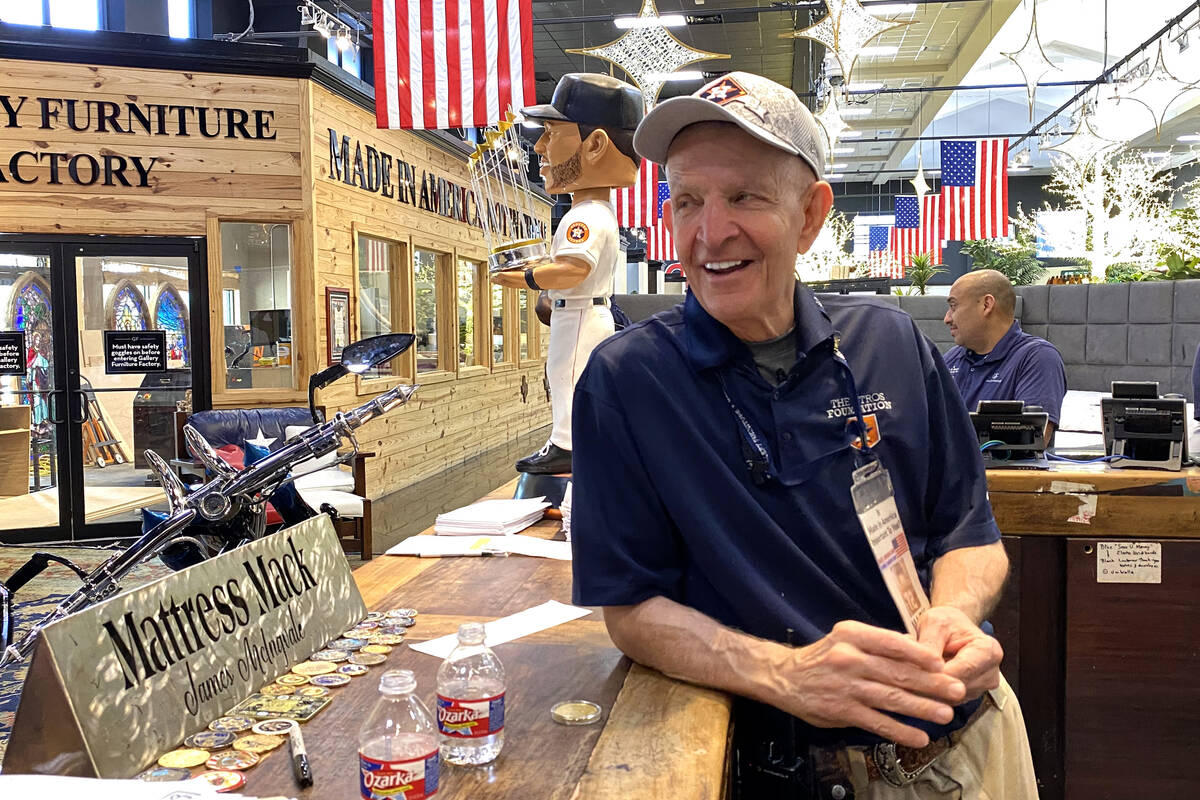 On Saturday, Mack lost $2 million in futures bets on the Patriots to win the Super Bowl when New England was whipped 47-17 by the Buffalo Bills in their AFC wild-card playoff game.

“Life happens and you move on,” said McIngvale, 70. “You know how long it took me to get over it? Two seconds each. A gambler has to be resilient, if anything. They knock you down and you’ve got to get back up.

“A setback is just a setup for a comeback.”

The bets on Alabama were the latest in a long line of multimillion-dollar hedge bets to offset potential losses on furniture promotions. In this case, customers were offered their money back on purchases of $3,000 or more if the Tide won.

“The promotion was great because Alabama is such a strong brand,” Mack said. “I made my last bet on the Sunday night before the game. So many people came in Monday, they overwhelmed us. I was a little heavy on the other side, so it worked out.

“Afterwards, we did a deal where we offered all customers who lost a $1,000 gift certificate. It was good for business.”

The wagers on the Patriots, which would’ve paid $46 million at 23-1 odds, weren’t part of a promotion. Mack placed the bets Nov. 18, during New England’s seven-game regular-season winning streak, and simply thought they were a good value at 23-1.

Mack won $2.7 million on Tampa Bay +3½ over Kansas City in last year’s Super Bowl to snap a losing streak that included $13 million in losing bets on the Houston Astros to win the 2019 World Series.

After cashing his tickets on the Buccaneers, Mack has lost a total of $12.1 million in wagers: $1 million on Houston to win the NCAA title, $2.4 million on Essential Quality to win the Kentucky Derby, $4 million on the Astros to win the World Series and the $4.7 million in bets on Alabama and the Patriots.

Mack said all the gambling losses have been worth it when taking the promotions and publicity it has generated for his Gallery Furniture stores into consideration.

“Absolutely. It creates excitement,” he said. “Brick-and-mortar retailers are under siege right now. Unless we do something to differentiate ourselves from the competition, the Amazons of the world are going to overwhelm us.”

“I’m trying to get one going for this weekend. I’m looking at the futures right now,” he said. “You tell them I’m still firing away. I ain’t backing down.” 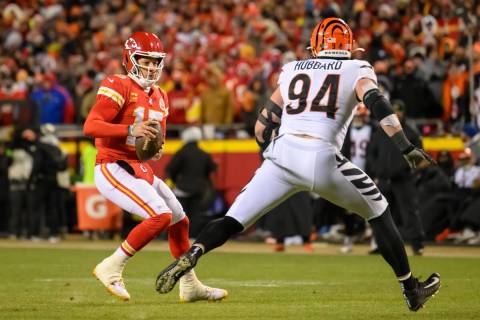