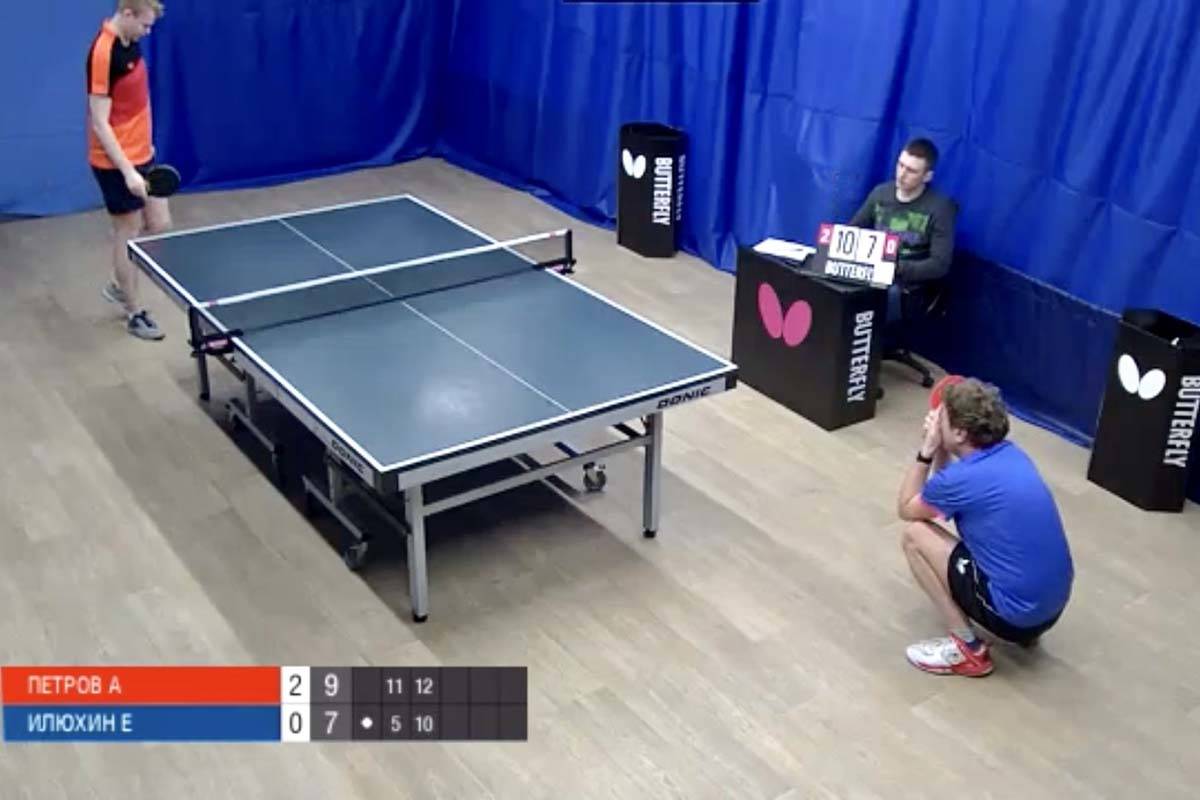 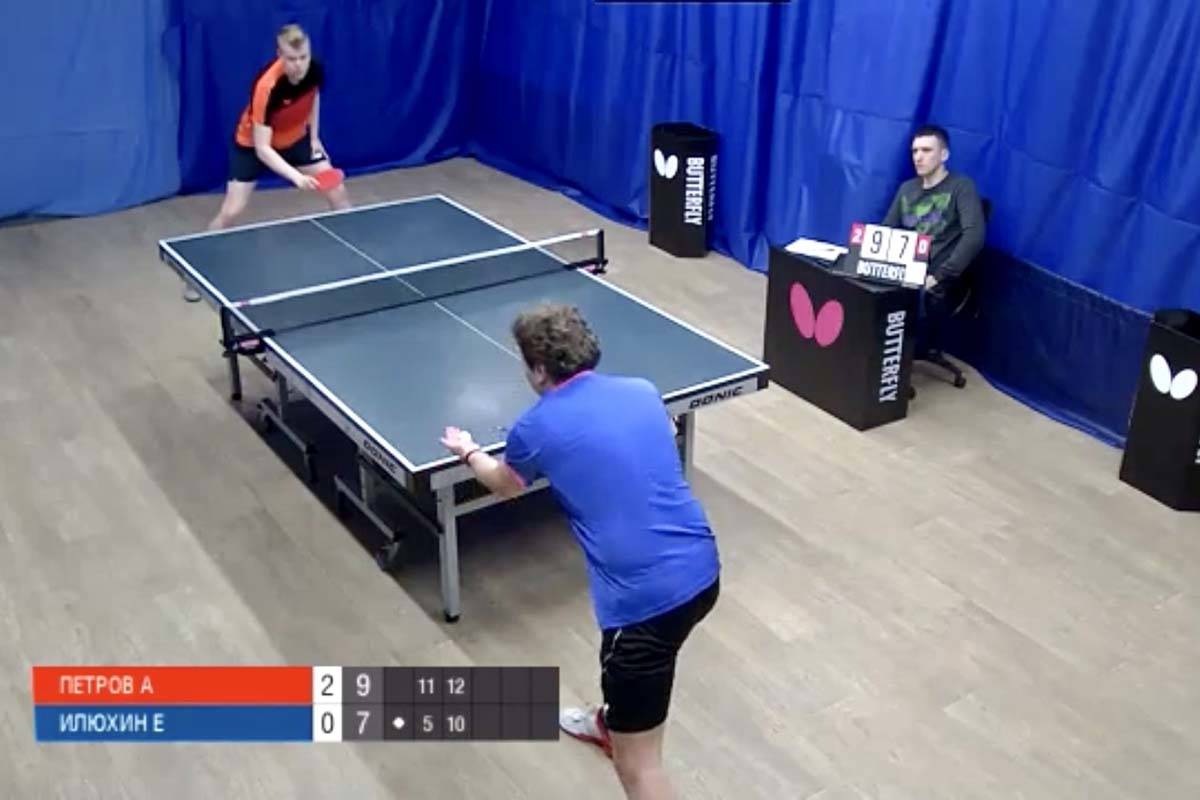 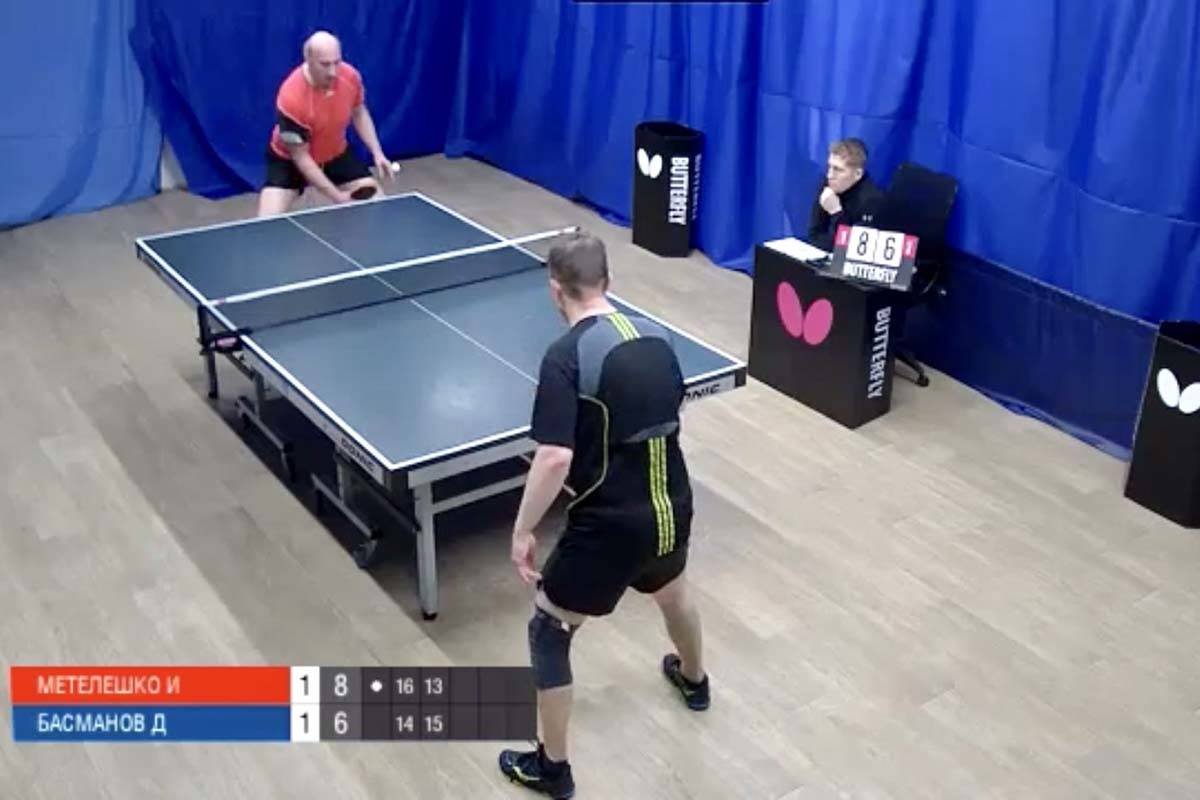 Two months ago, bettors knew next to nothing about Russian table tennis. Now, bookmakers say the sport is keeping the lights on.

William Hill sportsbook director Nick Bogdanovich has said table tennis has consistently been the No. 1 sport for his book during the pandemic, taking close to $1 million in daily wagers.

Ray Marino, an oddsmaker for the prominent offshore sportsbook bookmaker.eu, said in an interview with VSiN on Tuesday that “table tennis has kept us alive.”

Bettors wishing to join the latest craze might feel they’re stepping into murky waters — and not without reason. Moscow Liga Pro does not have the basic standards of transparency expected of major American sports. Marino said in the interview that his sportsbook even believes a few instances of match fixing have occurred.

So, bettor beware. But table tennis also has its budding devotees, handicappers eager to flex their analytical muscles on a sport that boasts more than 100 matches a day. They’ve learned the websites to go to and some angles to use to have fun and to try to grind out a profit while major sports have largely been shut down during the coronavirus pandemic.

Lines have been available on several leagues, including the Setka Cup in Ukraine.

Shawn Harnish, who said he has been a professional handicapper for 17 years, said he chose to focus on Moscow Liga Pro in part because it has a lower skill level than those other leagues, making it easier to assess the relative ability of players. He compared it to a “good softball league in a city where every bar has a softball team.”

“This level of play makes it more intriguing, I think, than the high level,” Kezirian said on “Behind the Bets.” “High level is more entertaining to watch, but this stuff is more fun to bet.”

The indispensable website is FlashScore.com, which has live scoring of matches that is ahead of the video stream and is essential for anyone in Las Vegas who wants to dabble in in-play betting at William Hill. The website also has archives of results.

Moscow Liga Pro has a small player pool of about 40 players who are broken into six groups based on skill level, Harnish said. The players in each group play each other twice a day, up to seven days a week. Every week or so, players are promoted or relegated based on their recent performance, he said.

The speed of the game can be overwhelming, Harnish said. Three matches take place at the same time, each match takes only 10 to 15 minutes, and on it goes for up to 20 hours a day, he said.

“It’s like the first Thursday of March Madness over and over again every day on repeat,” Harnish said. “I call it the keno of sports betting.”

That approach will often have Harnish laying large money-line prices, as high as -400, that he said would normally be anathema to him in other sports. But if the favorite should be more like -2,000, then laying the price is a bargain, he said.

Eventually, bettors who pay attention will be able to know when to jump on or off players, Harnish said. He pointed to the recent case of Georgiy Vahnin, who lost 29 matches in a row, then promptly won 10 straight after dropping in class.

Still, Harnish acknowledges that Moscow Liga Pro serves mostly as a diversion as he waits for major sports to return. He said he does have some worries about the integrity of matches and is only betting 5 to 10 percent of what his normal bet on an MLB game would be.

“The fact that I just had a 40-minute conversation about Russian table tennis blows my mind,” he said. “Will I still bet it when other sports come back? Probably not.”