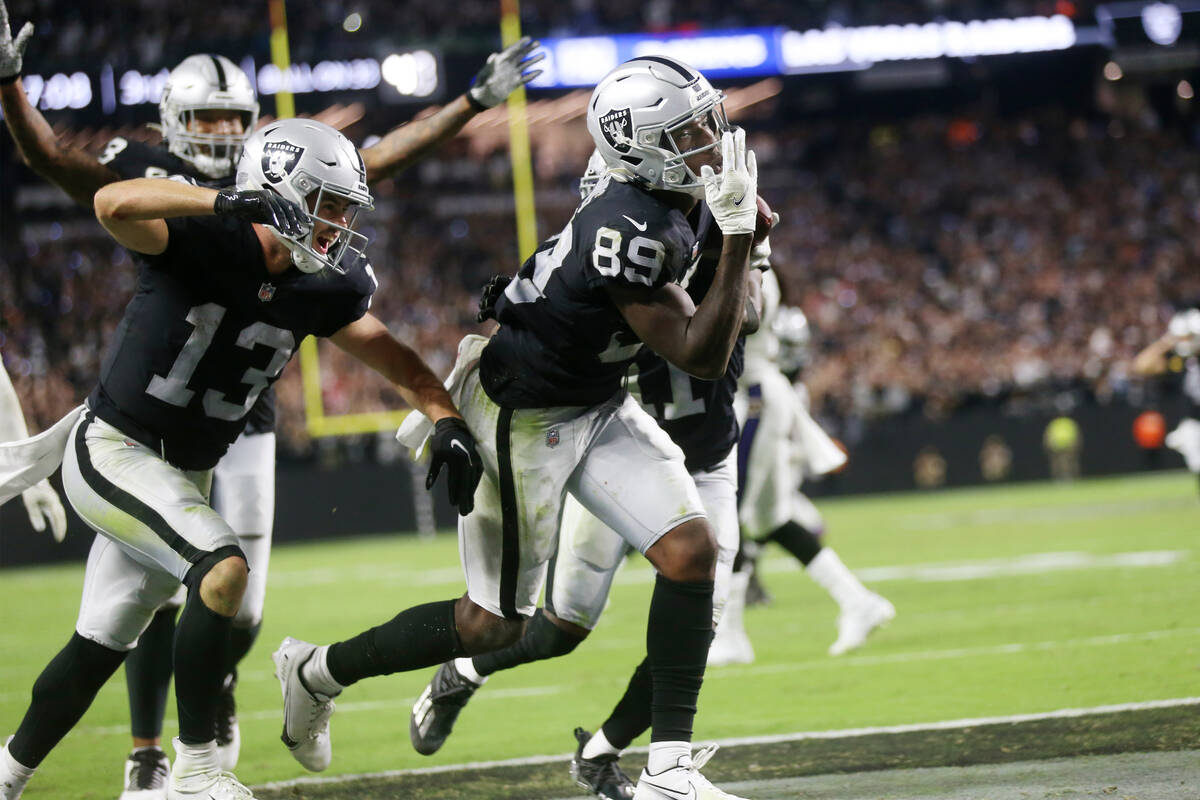 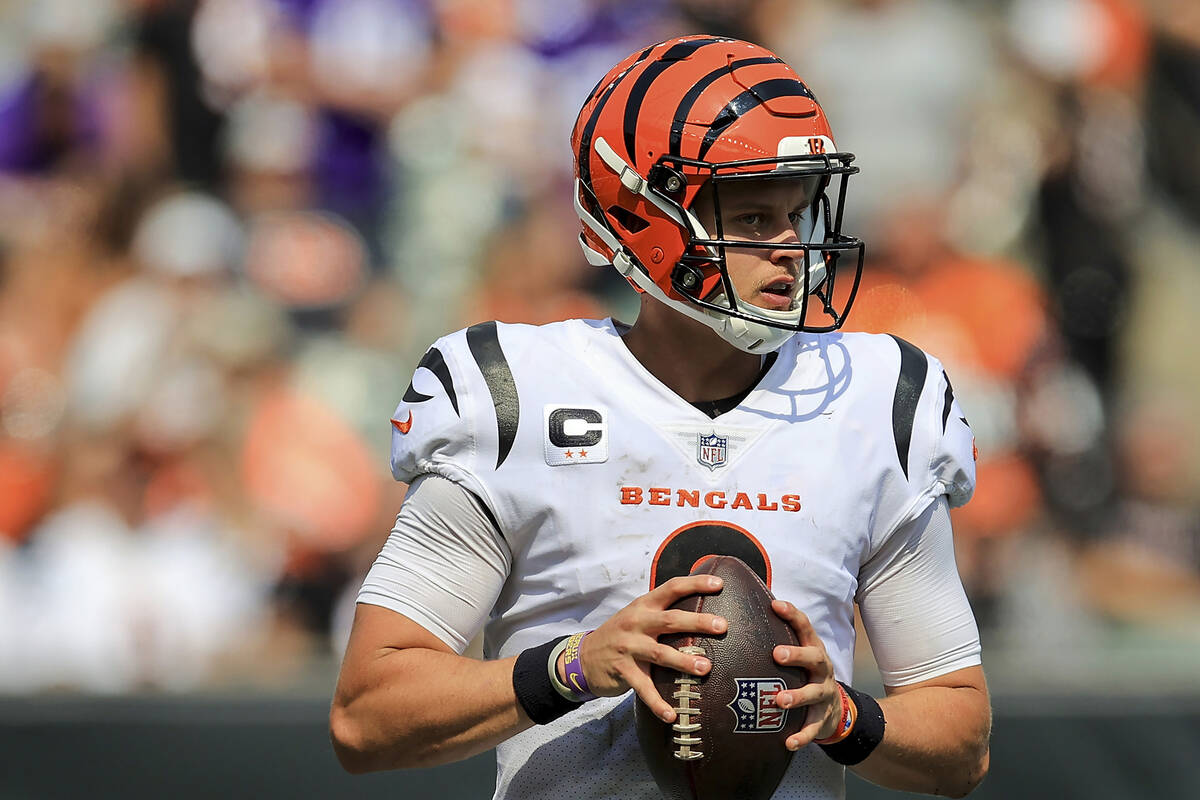 Raiders at Pittsburgh (-6, 47): The Raiders won six of eight outright on the road last season and are 8-3 ATS in their last 11 games as a road underdog. The Steelers closed 2020 1-6 straight up and 2-5 ATS before beating Buffalo in the opener this season. The over is 13-3 in Raiders games since 2020. The over was 6-3 in Pittsburgh home games last season. Edge: Raiders and over.

Denver (-6, 45½) at Jacksonville: The Broncos were not favored at all last season, but have been the favorites in their first two games this season. Denver is 9-5 ATS in its last 14 road games. The Jaguars were 2-5 ATS in their final seven home games last season. Edge: Broncos.

Los Angeles Rams (-3½, 48) at Indianapolis: The Colts have covered one of their last seven home games. The under was on a 22-13 run in Rams games entering the season, though the opener vs. the Bears barely went over. Edge: Slight to Rams and under.

Cincinnati at Chicago (-2½, 45): The Bengals are 7-3-1 ATS with quarterback Joe Burrow healthy since last season. Seven of the last 10 games with Burrow have gone over the total. The Bears are 1-5 ATS in their last six games as home favorites. Edge: Bengals.

New Orleans (-3, 44½) at Carolina: The road team has covered the past five games in the series, including Saints wins and covers at Carolina the last two seasons. The Panthers were 2-6 ATS at home last season and were 2-9-1 ATS in their past 12 home games before a narrow win in the opener against the Jets. Edge: Saints.

Minnesota at Arizona (-3½, 50½): The Vikings are 0-8 ATS since mid 2020, and the over is 20-9 in Vikings games since mid 2019. Coach Kliff Kingsbury was 15-7-1 ATS in his first 23 games with the Cardinals before dropping seven of his last nine ATS last season. The team started quick with a cover against the Titans. Arizona is 4-7 as a favorite under Kingsbury. Edge: Cardinals and slight to over.

Atlanta at Tampa Bay (-12½, 52): The under is 10-4 in Falcons games since early 2020. The Buccaneers failed to cover their opener against the Cowboys after going 6-2-1 ATS at home last season. Edge: Slight to Buccaneers and under.

Dallas at Los Angeles Chargers (-3½, 55): Eight of the last 10 Cowboys games with Dak Prescott at quarterback have gone over the total. Dallas is 4-7 ATS in its last 11 road games. Edge: Slight to over.

Kansas City (-4, 54½) at Baltimore: The Chiefs have beaten the Ravens the past three seasons, but only covered the game last season at Baltimore. The road team has covered all three of those games. Kansas City is 2-10 ATS in its last 12 games. The Ravens are on a 20-9 spread uptick. Baltimore is 5-1 ATS in its last six games as an underdog. Edge: Slight to Ravens.

Detroit at Green Bay (-11, 48): The over is 21-12 in the past 33 Lions games, but four of the last five meetings against the Packers have gone under the total. Detroit has covered seven of the last eight meetings. Green Bay was 4-4 ATS as a home favorite last season. Edge: Slight to Lions.

Las Vegas handicapper Bruce Marshall is editor of The Gold Sheet (Goldsheet.com). He provides the Review-Journal with NFL tech notes and trends. Follow atthegoldsheet on Twitter.