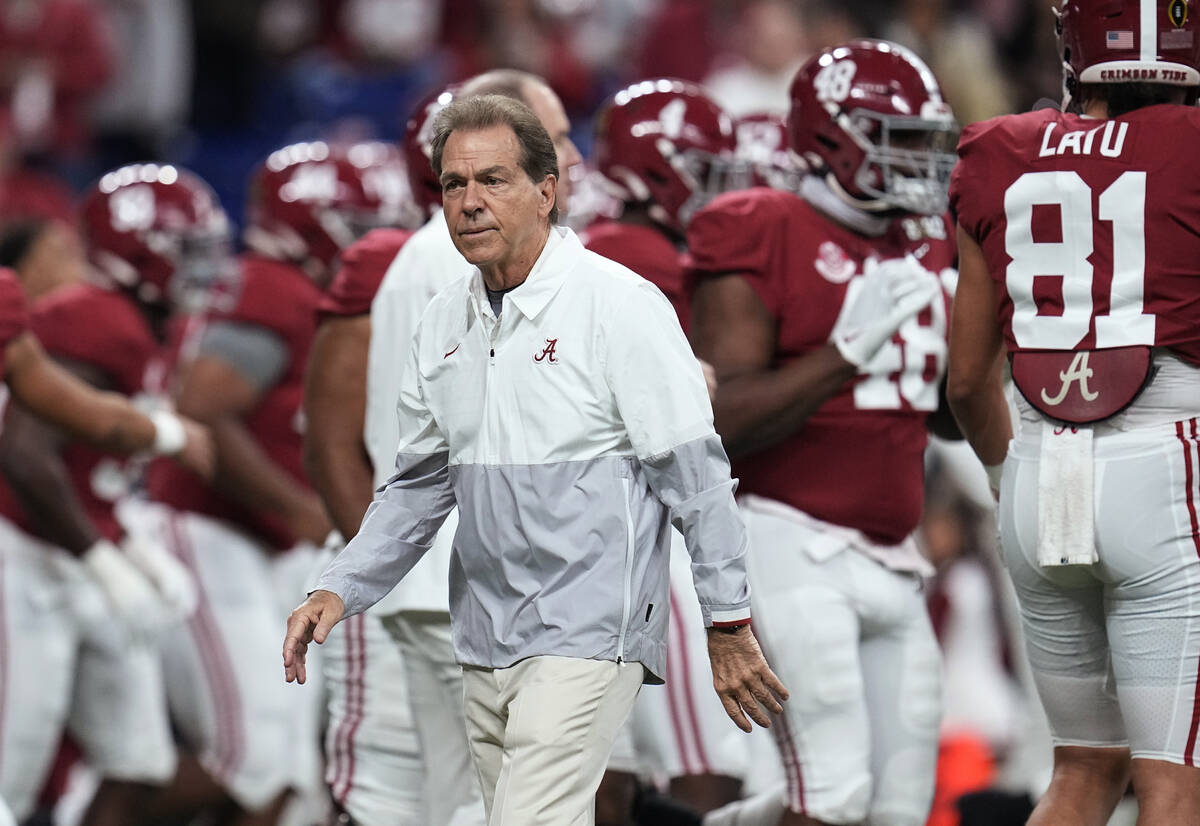 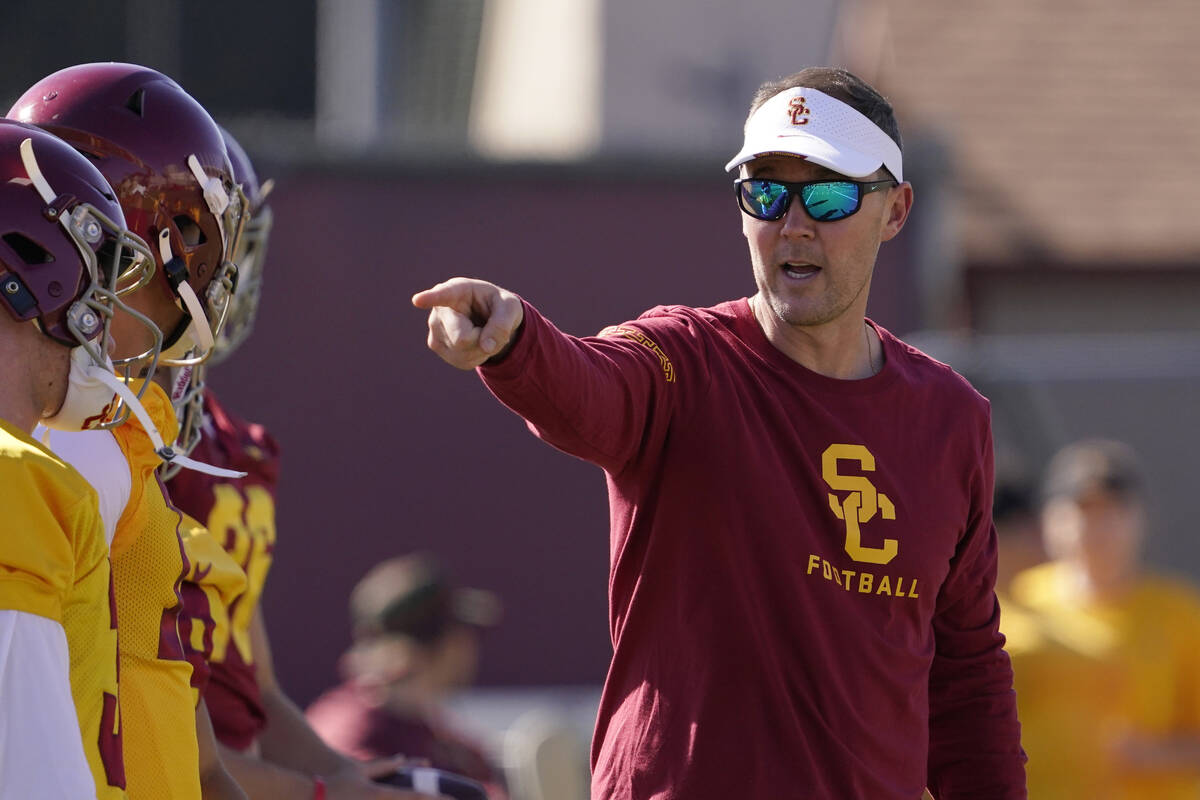 In an annual tradition, the South Point sportsbook posted lines on 99 college football games of the year Friday and sharp bettors promptly pounded them.

Bettors waited in line to place a limit of two bets apiece up to $2,000 each before heading to the back of the line to do it again.

South Point sportsbook director Chris Andrews said the line of bettors was “100 percent sharp.” The sophisticated play caused the book to move 30 lines by two points or more and nine lines by four points or more.

“They help me with my power ratings,” Andrews said. “It’s nice to get some outside opinions. Some of these guys, like Paul Stone, bet us a lot of stuff. He’s a guy that follows this probably more closely than I do, and I have to give him a ton of respect for what he puts into it.”

Stone, a Texas-based handicapper and longtime Review-Journal contributor, made 14 bets on Friday’s opening lines. As of Monday afternoon, his betting tickets had an average value of 3.3 points.

His first wager was on Navy +19 over Air Force on Oct. 1. Within an hour, Air Force was down to -12 in the biggest line move on the board.

Betting games of the year in early June can be somewhat of a guessing game, Stone admitted.

“If I took Team A +6 points in the summer and 7 is available the week of the game, I have not only failed in my process, I have failed miserably,” he said.

“Auburn’s had a great deal of roster attrition since Bryan Harsin took over prior to the start of the 2021 season,” said Stone (@Paulstonesports). “Wake Forest returns a lot of firepower on offense, including quarterback Sam Hartman, while North Carolina will be looking to replace starting quarterback Sam Howell.”

Based on the bevy of sharp bets, Andrews said he overrated Oklahoma, Notre Dame and Brigham Young and underrated Alabama and Southern California.

Andrews said he has Ohio State rated as the best team in the country over Alabama.

“I haven’t changed any power ratings yet, but I’ll have to look at Alabama,” he said. “The perception is Alabama is going to be the best team in the country. I had them second-best. I wasn’t that far off. It’s not like Ohio State was miles ahead of Alabama.”

“USC was very hard to evaluate with a new coach coming in,” Andrews said. “But evidently handicappers think USC is going to be very, very good this year.”

“Notre Dame has a new coach, but I still thought they’d be very good,” Andrews said. “They disagreed with me on that one.”

“We have a lot of BYU games on the board just because we get a lot of BYU fans in this town. They attract a lot of money for and against,” Andrews said. “I have BYU rated really high. But we had some disagreement there.”

“I thought Oklahoma was going to be pretty good,” Andrews said. “But they bet against Oklahoma in pretty much every spot.”