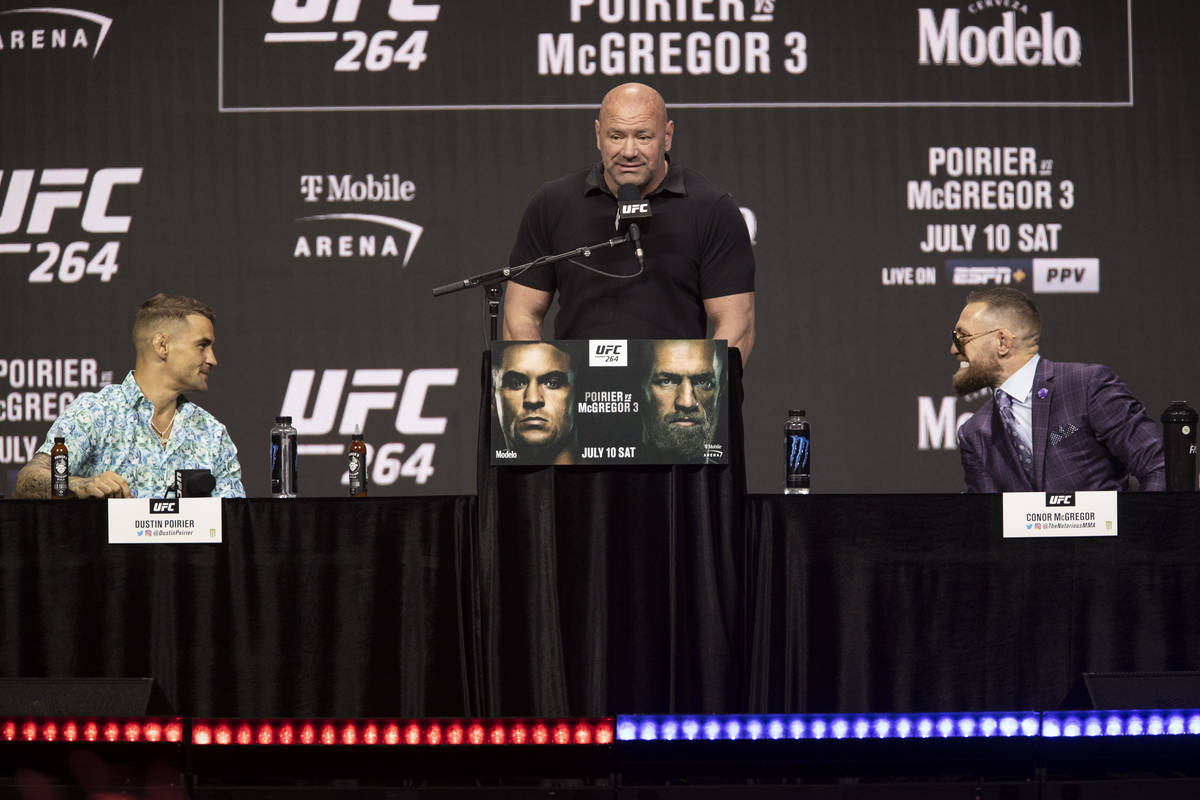 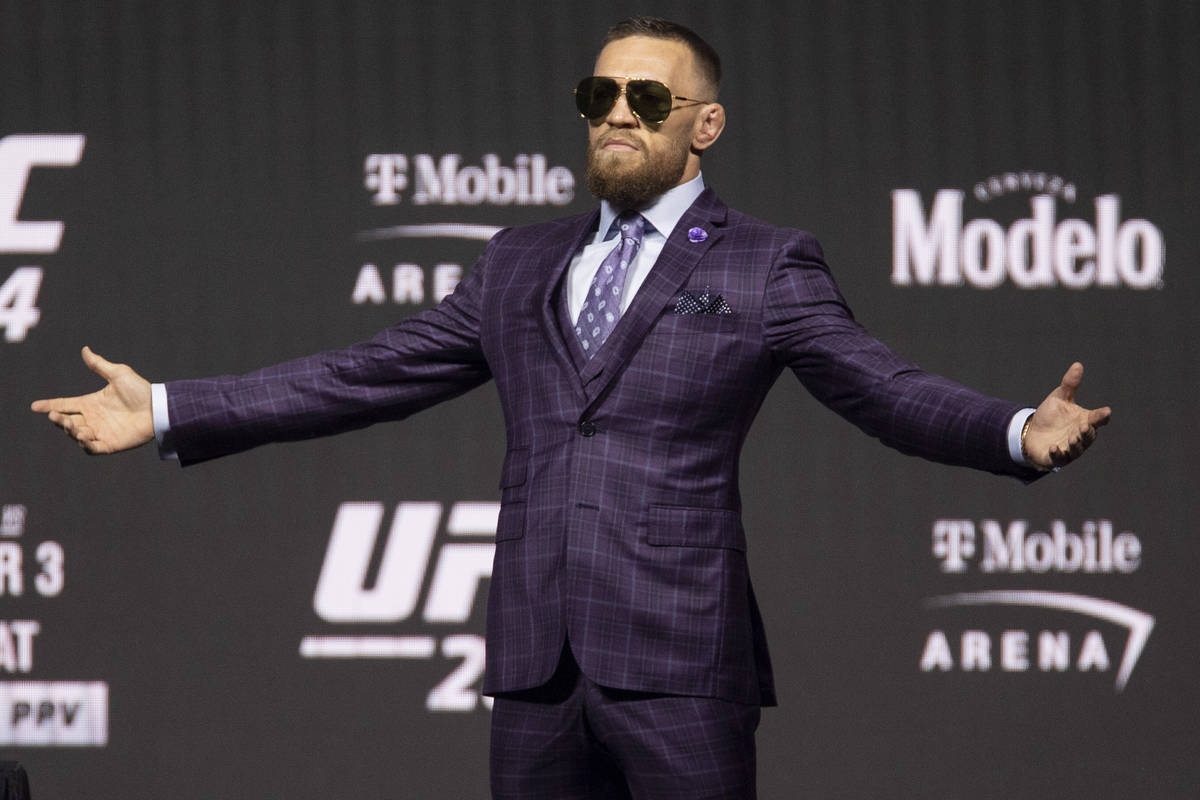 Money on Conor McGregor is expected to pour into sportsbooks Saturday before his trilogy bout against Dustin Poirier in the main event of UFC 264 at T-Mobile Arena.

But the early sharp action has been on Poirier, who recently climbed to a -140 favorite over McGregor (+120) after the Irishman opened as a -120 favorite.

“We went from Conor as a small favorite to Poirier as the favorite. That was definitely sharp money,” William Hill sportsbook director Nick Bogdanovich said.

Poirier upset McGregor as a +275 underdog in January, winning by second-round TKO to avenge a 2014 first-round KO loss in their first fight.

“McGregor was a huge favorite in his last fight against Poirier. So how much can you cut it?” Bogdanovich said. “We opened him near pick’em after he was over three dollars (-300) the last time. The sharps are telling us that we didn’t adjust enough.”

A William Hill bettor in Nevada wagered $52,500 to win $50,000 on Poirier at -105. Circa Sports UFC oddsmaker Nick Kalikas said he took multiple max bets on Poirier on Thursday, when the book raised the limits to $50,000.

“We’re expecting to take several max bets. We’re going to take a ton of action on this fight,” Kalikas said. “It’s going to be one of those fights where the handle is up there with any Conor McGregor fight and more because of the trilogy and coming out of the pandemic. There’s a different hunger right now.”

The line climbed to -145 at Circa on Thursday before dipping back down to -140. Poirier was -130 at BetMGM on Friday. Kalikas expects the number to continue to drop.

“I wouldn’t be surprised if the market comes back and it becomes pick’em or Conor to the orginal price of -120,” he said.

The money wagered at the Westgate is 3-1 in favor of Poirier. But Westgate sportsbook director John Murray expects that to change Saturday.

“A lot of money is going to come in on Conor at the plus price,” he said. “I just can’t believe we’ll go into this fight needing Conor. That would really surprise me.”

Murray opened the line as a pick’em the morning after their January bout and still thinks the fight is a toss-up.

“If Conor doesn’t put him out in the first round or round and a half, I would expect Poirier to win,” he said. “You know Conor’s going to come out with guns blazing. If he doesn’t get the guy out of there, he could be in some trouble.”

Kalikas leans to McGregor in what he expects to turn into a striker vs. striker matchup.

“I think people are underestimating McGregor. This is a good spot for Conor to bounce back and kind of redeem himself,” he said. “He’s got a little chip on his shoulder and he is the better striker here.”

Bogdanovich said he’d side with the sharps and Poirier.

“I try not to fade sharp moves,” he said.

Handicapper Brian Edwards also is backing Poirier, noting that since 2016 he’s lost only once — to unbeaten UFC great Khabib Nurmagomedov — while McGregor has won only once in that same span.

“Since then, Dustin is 7-1, with his only loss to Khabib, and five of those wins were against former champions,” said Edwards (@vegasbedwards). “I think you can wait on Dustin and probably get a better price. You might get even money or a small plus by late Saturday.”

Edwards also recommends a parlay of Poirier and Stephen “Wonderboy” Thompson, a -155 favorite over Gilbert Burns in the co-main event.

“I just think he’s a bad matchup for Burns,” he said. “He’s got great takedown defense and his movement is too good. I don’t think Burns is going to be able to catch him with anything.”