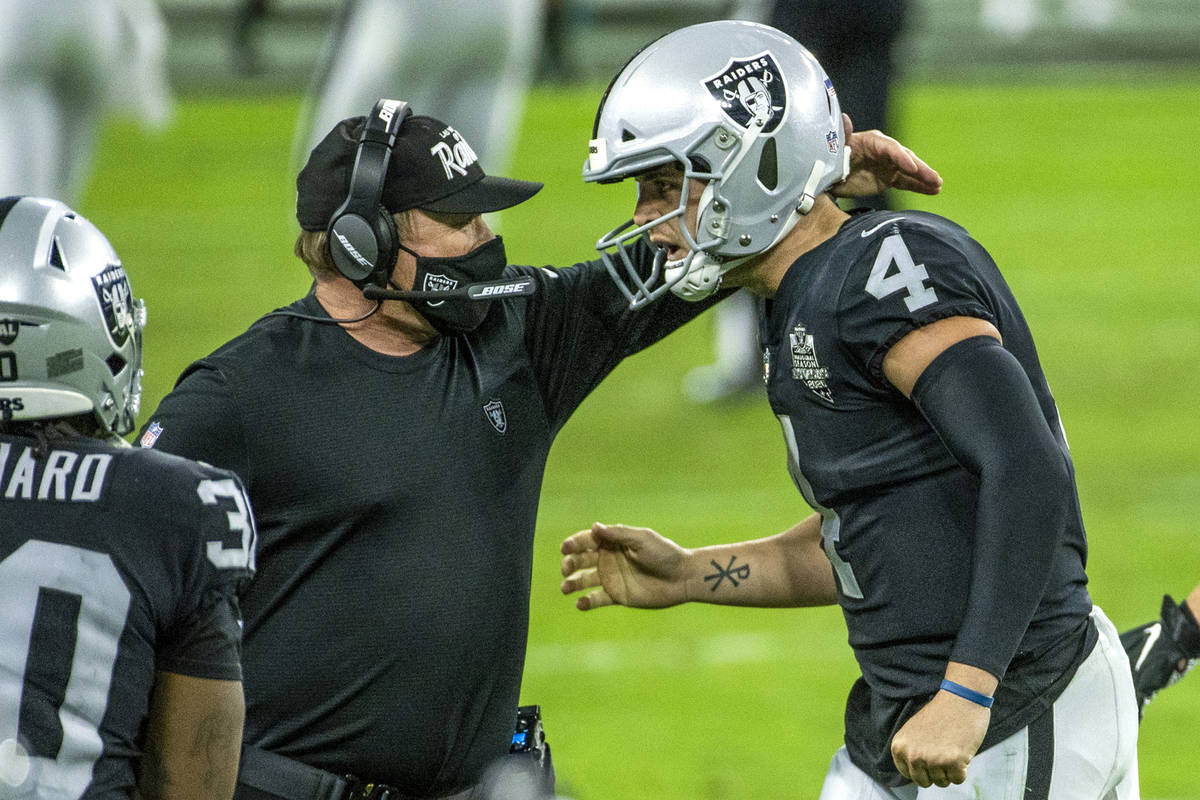 The dates on the Raiders’ 2021 regular-season schedule have yet to be announced. But the lines on all 17 games are on the board and open for betting at Station Casinos sportsbooks.

Las Vegas is favored in six of nine home games at Allegiant Stadium and underdogs in all eight road games.

The Raiders are 10½-point underdogs at Kansas City and 7½-point home underdogs to the Chiefs. Their other 15 games feature point spreads of six or less, including nine that are three or less.

“A lot depends on what the sequence is going to be,” Sunset Station sportsbook director Chuck Esposito said. “But it’s fun to look at the opening lines and see where they go when the games are played.”

Based on their opponents’ winning percentage from last season (.527), the Raiders have the NFL’s seventh-toughest schedule.

Besides the Chiefs, Las Vegas faces five other teams that finished above .500 last season in the Colts, Browns, Steelers, Ravens and Dolphins.

The Raiders are favored by 4 over Cincinnati, 3 over Denver, 3 over Philadelphia, 2 over Chicago, 2 over the Chargers and 1½ over Washington.

Las Vegas finished 6-2 on the road last season and 4-2 in the AFC West, where it split the season series with Kansas City and covered both meetings. But it went only 2-6 at home en route to an 8-8 record (straight up and ATS).

“That’s really uncharacteristic for any team,” Esposito said. “Usually when you have success on the road and in your division, that should spell better than an 8-8 record.”

Last season, the Raiders made over bettors sweat their win total of 7½ after a 6-3 start. They didn’t eclipse the number until Week 17, when Darren Waller caught Derek Carr’s 2-point conversion pass with 24 seconds left to lift Las Vegas to a dramatic 32-31 victory at Denver.

“Two things stand out for me,” Esposito said. “No. 1, they have to be able to win at home. Hopefully, having fans there will make that a tough place to play. And No. 2, they have to finish as strong as they start.” 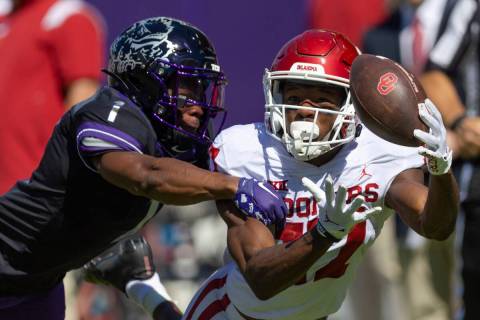 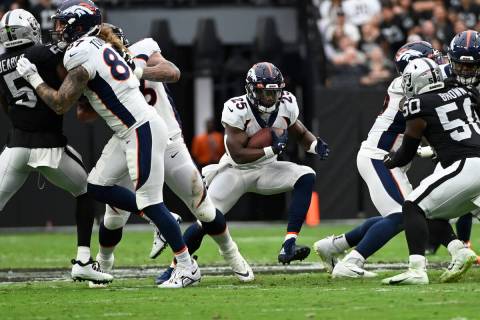 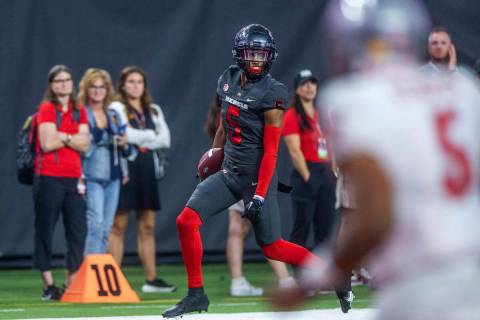