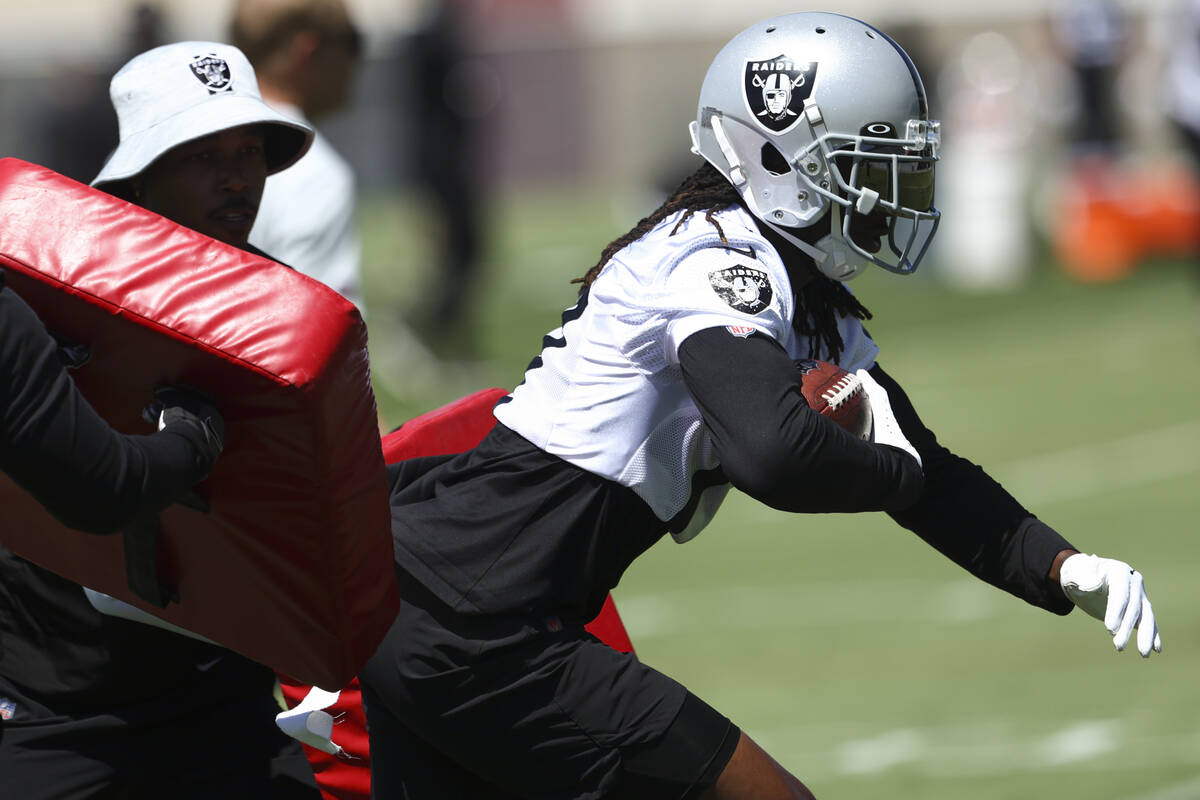 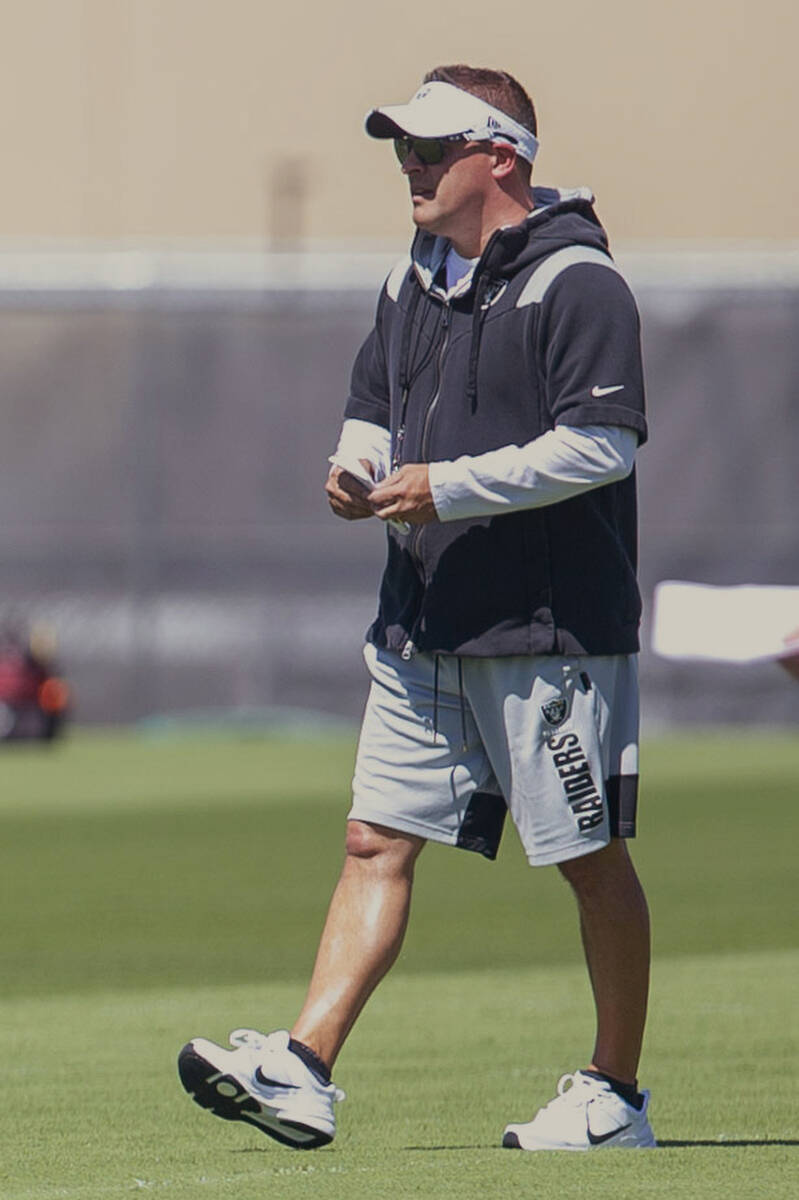 The Stanley Cup was awarded this week after a marathon NHL season, the NBA Finals are over and the dog days of baseball are approaching.

In addition to the NFL futures and team totals that were already on the board at Station Casinos, Esposito and his trading team posted several props over the weekend to help fill out the wagering menu.

“It’s never too early to start talking football,” Esposito said. “We started talking about it and thought these would be appealing and interesting.”

One prop that should appeal to local bettors is “Will the Raiders make the playoffs?” Station has the yes as a +175 underdog, with the no listed at -220.

The Raiders went 10-7 last season and reached the postseason for the first time since 2016 before losing to eventual AFC champion Cincinnati in the wild-card round.

But the division remains stacked, with Denver acquiring quarterback Russell Wilson in the offseason and San Diego also improving through the draft, free agency and the trade for pass rusher Khalil Mack.

“The problem is (the Raiders) play in arguably the toughest division in football,” Esposito said. “It’s not going to stun me if the Raiders were to win the division. But just based on what we’ve seen so far, they’re projected to be the fourth-best team in the West.”

The strength of the AFC West is reflected in another prop at Station, with the division listed as the 13-5 favorite to win the Super Bowl.

The Raiders open the regular season against the Chargers on Sept. 11 and also play Denver and Kansas City in the first five weeks.

“We’re going to get a clear indication out of the jump if the Raiders can hang or not,” Esposito said. “That’s going to be really interesting during the first month of the season.”

Raiders wide receiver Davante Adams, acquired in an offseason trade with Green Bay, is 10-1 to lead the league in receiving yards. He was third last season, behind the Rams’ Cooper Kupp and Minnesota’s Justin Jefferson.

Kupp is the 7-1 favorite after leading the NFL in receptions, yards and touchdowns in 2021. Jefferson is the second choice at 15-2, while Cincinnati’s Ja’Marr Chase also is 10-1. Raiders receiver Hunter Renfrow is 30-1.

“The relationship that Adams and (quarterback Derek) Carr had at Fresno (State) definitely plays into it,” Esposito said. “We still have to see how this translates. It’s tough not to have Kupp and Jefferson ahead right now.”

Titans running back Derrick Henry is the 5-1 favorite to lead the NFL in rushing yards. Henry missed the final nine games of the 2021 regular season with a fractured foot but still finished in the top 10 in yards.

Indianapolis’ Jonathan Taylor is the 11-2 second choice after winning the rushing title in his second season. Vikings running back Dalvin Cook is 8-1, but Esposito thinks there’s value in Pittsburgh’s Najee Harris at 12-1.

“You’ve got a younger quarterback there,” Esposito said. “I can see Harris getting a lot more carries there and being live at that price.”

“We wanted the guests, with so much hype leading into football season, to look at all these props and different wagering options on the board,” Esposito said. “We’ll be putting up more (props) in the coming weeks.”