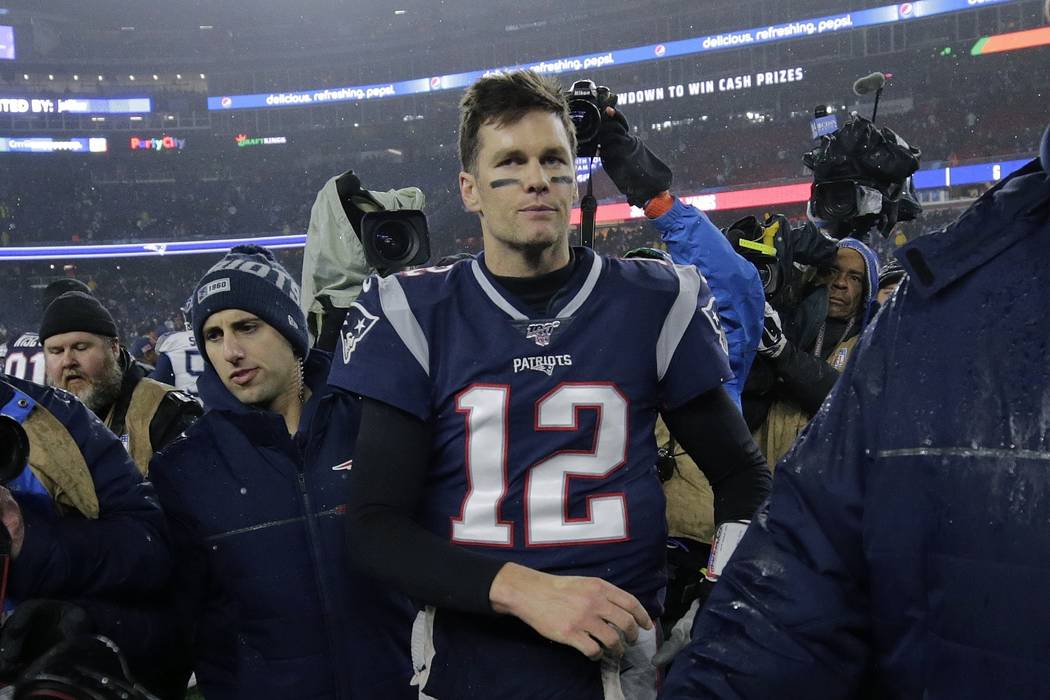 The odds on Tom Brady playing for the Las Vegas Raiders next season have improved.

DraftKings sportsbook in New Jersey on Wednesday posted odds on Brady’s team in Week 1 of the 2020 NFL regular season.

The Raiders opened as 20-1 long shots, with the Patriots -300 favorites to keep the six-time Super Bowl champion in New England.

But Las Vegas’ odds improved to 9-1 on Thursday, making the Raiders the third most likely landing spot for Brady behind the Chargers (4-1) and Patriots.

“We took a little bit of Raiders money, and I read that he either bought some land out here (in Las Vegas) or was looking out here, so that gives the Raiders a shot,” said DraftKings sportsbook director Johnny Avello, who is based in Las Vegas.

“It could be just speculation. I don’t look it as a definite, but it’s certainly something you have to pay attention to.”

Avello broke down the leading candidates for Brady, 42, who has spent his entire 20-year career in New England but will become an unrestricted free agent in March.

“He would be most comfortable with the Patriots. He didn’t say he was not coming back,” Avello said. “We have the Chargers at the 4-1 second choice. We know (quarterback Philip) Rivers is relocating and he won’t be around. They’re going to a new stadium, and they have good receivers, so that’s a possibility.

“We have the Colts at 9-1, but I don’t think so. They certainly could use a guy like Tom Brady, but I’m not sure Indiana seems like a Tom Brady place to live.

“The Titans are at 16-1, but the issue with them is (quarterback Ryan) Tannehill. Do they want Brady for one or two years after Tannehill’s most successful year?”

“Tom Brady is usually in the Super Bowl every year,” Avello said. “He’s not this year, so we made him a part of it.”