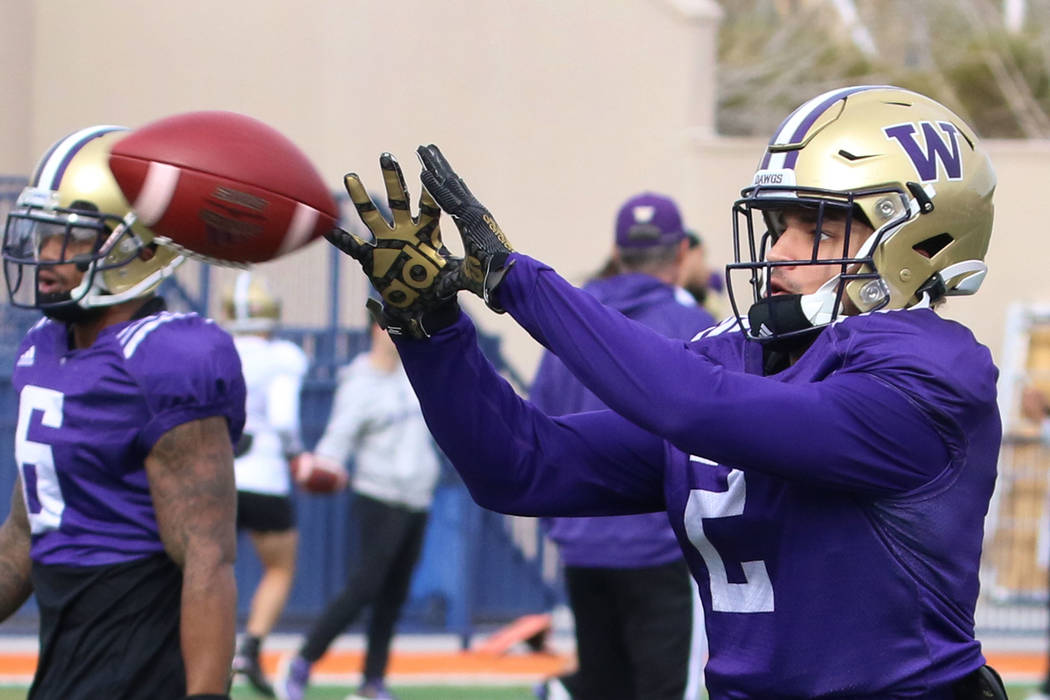 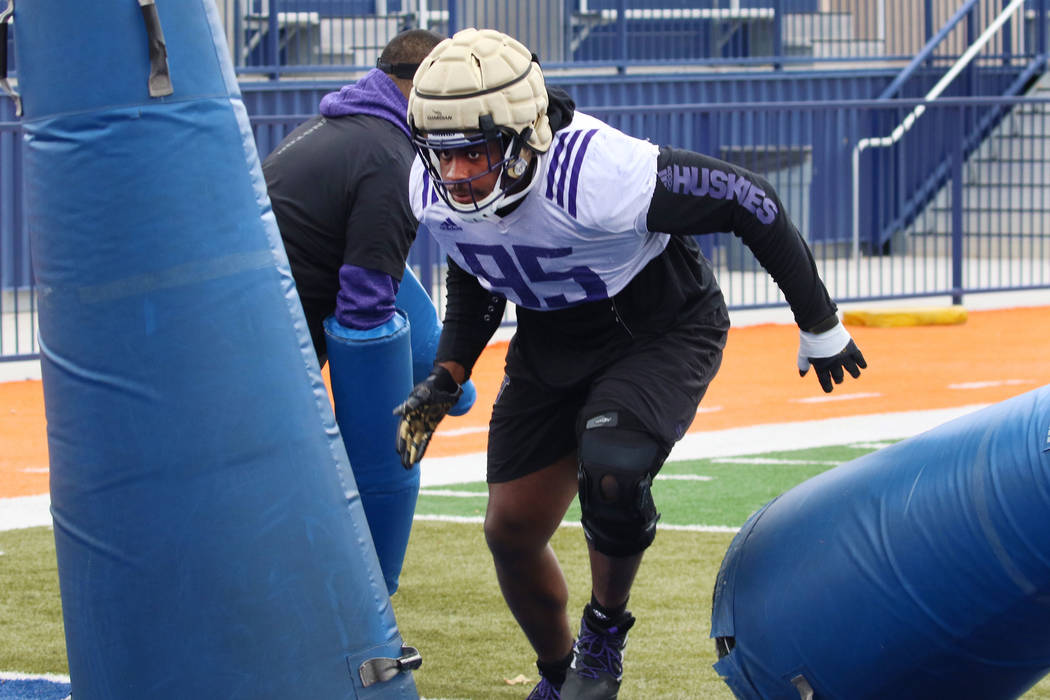 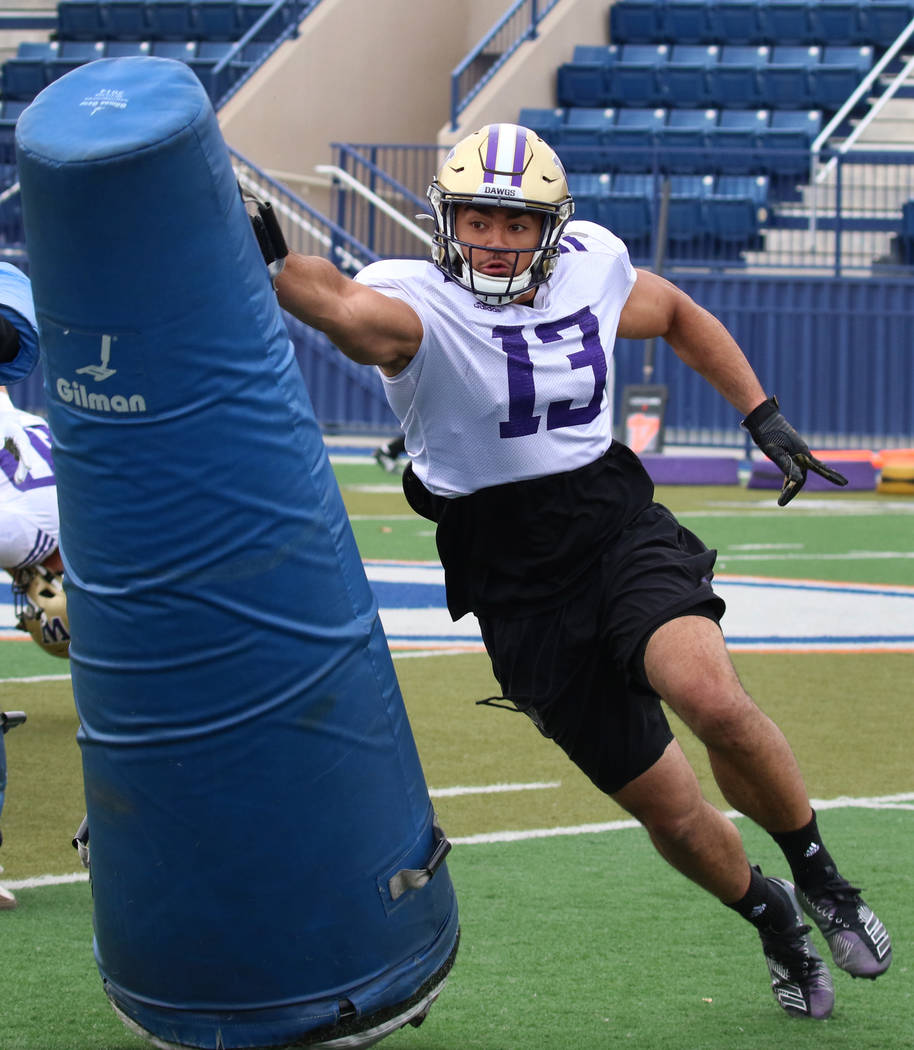 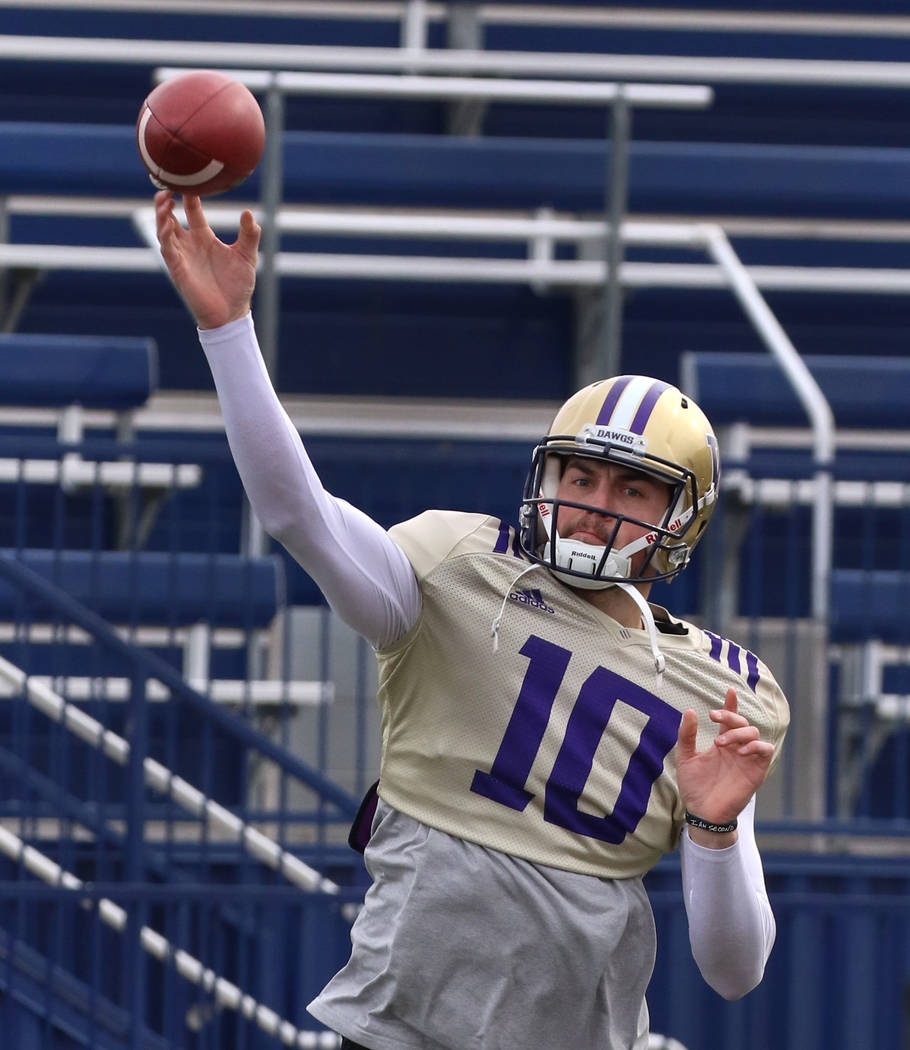 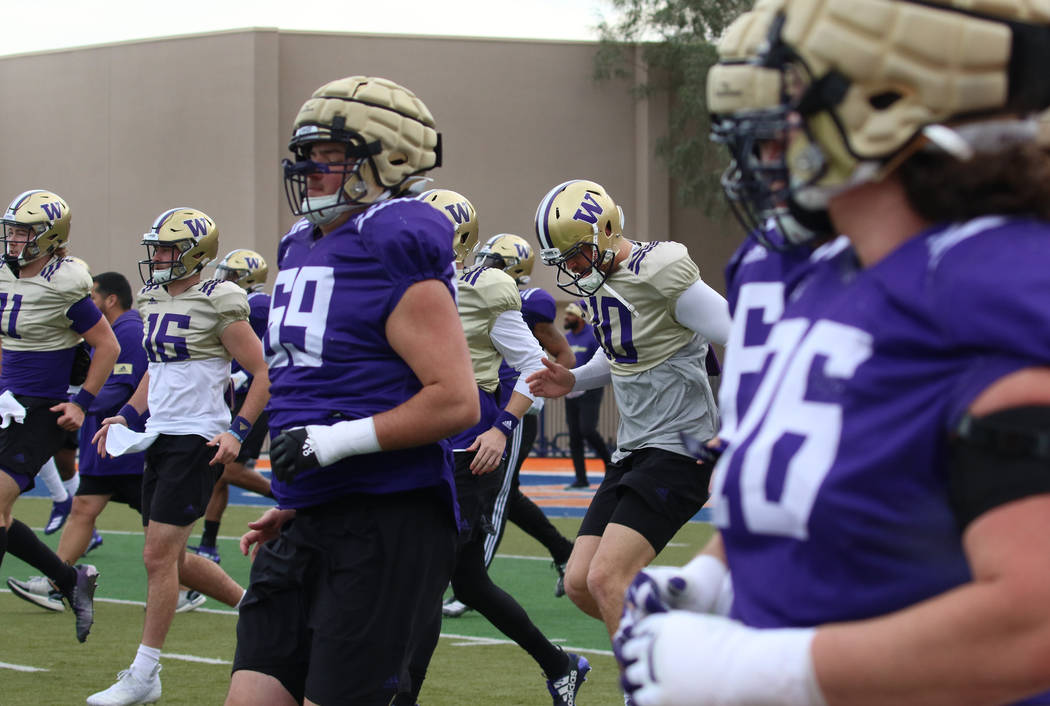 The Huskies played on New Year’s Day the last three seasons, but a 7-5 record placed them in the Las Vegas Bowl this year against Boise State (12-1). It’s not where the team hoped to be after opening the season No. 13 in The Associated Press poll, but it’s where it is after several close losses.

The players have accepted that and are preparing for their earliest bowl game since the school’s 10-year bowl streak began in 2010. They have extra motivation because their coach, Chris Petersen, is resigning after Saturday’s game at Sam Boyd Stadium.

The Huskies want to send him off with a victory and provide momentum for defensive coordinator Jimmy Lake, who will take over the program.

“It’s going to be important,” Washington senior linebacker Brandon Wellington said. “It’s going to be big, not only for us but for this program moving forward. It’s going to be a big one for them to go into next year with that little bit of motivation that we just won this last game.”

Washington’s seven wins are its fewest in a season under Petersen, who is 54-26 with the Huskies. He’s coached the team to unprecedented heights. Washington reached the College Football Playoff in 2017 and was in the Rose Bowl last season.

This year’s squad didn’t live up to those standards.

The Huskies improved slightly on offense, going from 26.4 points per game to 31.5, but their defense took a step back.

Washington allowed 16.4 points per game last season, No. 1 in the Pac-12, but gave up 20.4 this year. That difference was enough in a lot of close losses.

The Huskies lost one game this season by more than six points. They were outscored in their other four losses by a combined 16 points. The Huskies just couldn’t close out games against California, Oregon, Utah and Colorado, which is why they have an earlier bowl date.

“We love coming to this game,” he said. “I think this is my fifth time here as a coach. It’s awesome for the players. I think the date is awesome because kids get to go home for Christmas. To play a team like Boise State, that’s what guys want to do is play good teams. This is a really good situation.”

There’s plenty to like about the Huskies despite their record. Strong-armed quarterback Jacob Eason completed 63.8 percent of his passes in his first season as their starter after transferring from Georgia.

He threw 22 touchdowns and eight interceptions and caught the eye of the NFL.

ESPN draft analyst Todd McShay has Eason ranked as the No. 5 quarterback and No. 28 player among college prospects. Tight end Hunter Bryant, an AP second-team All-American, is another standout. He was also on the All-Pac-12 first team, along with offensive linemen Nick Harris and Trey Adams, defensive lineman Levi Onwuzurike and cornerback Elijah Molden.

That’s more than enough talent to take on the Broncos. The Huskies just need to make sure they’re prepared a little earlier than usual.

“The rest of our games have been on New Year’s and things like that, so you don’t have as much time to prepare as you would like,” senior wide receiver Aaron Fuller said. “But you go into it with the same mindset as you do any other bowl game. This team is good, and we got to play our best.”