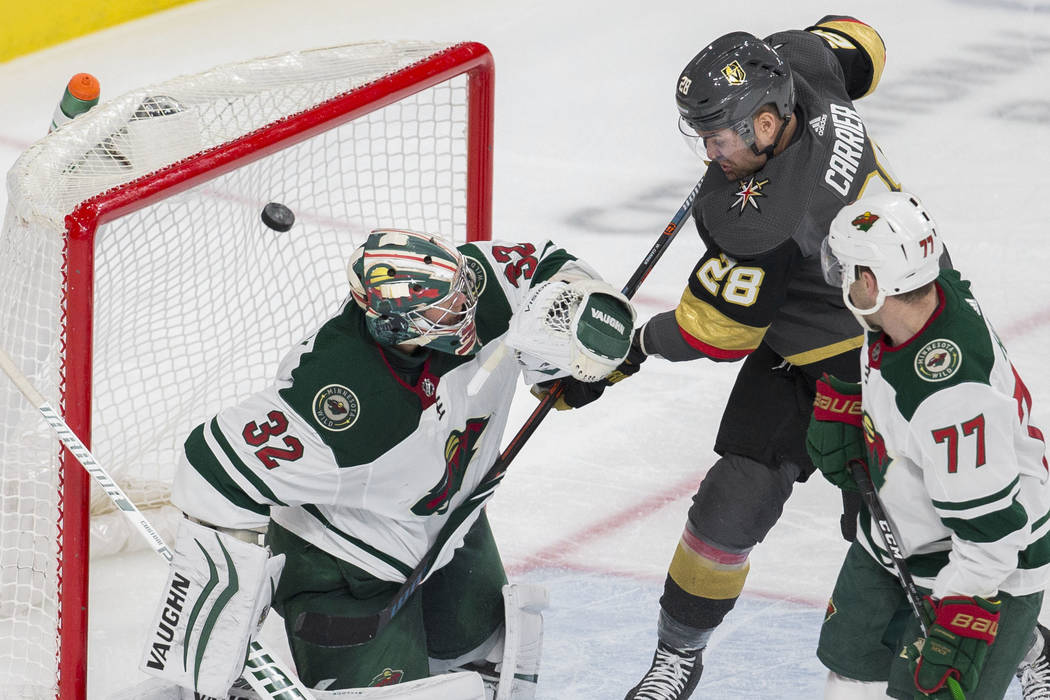 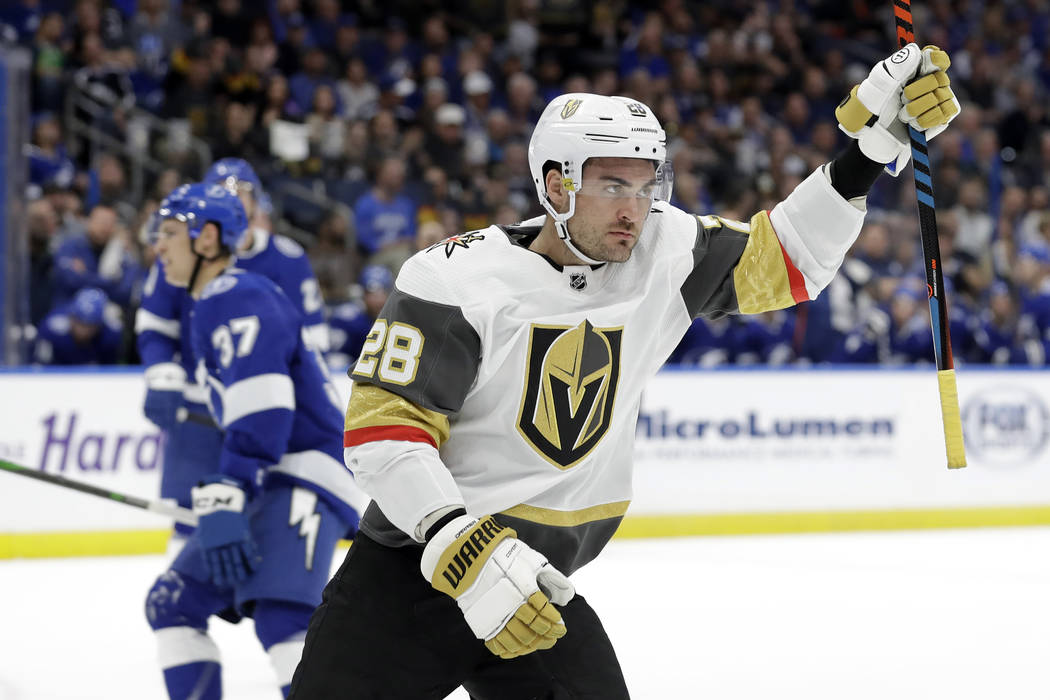 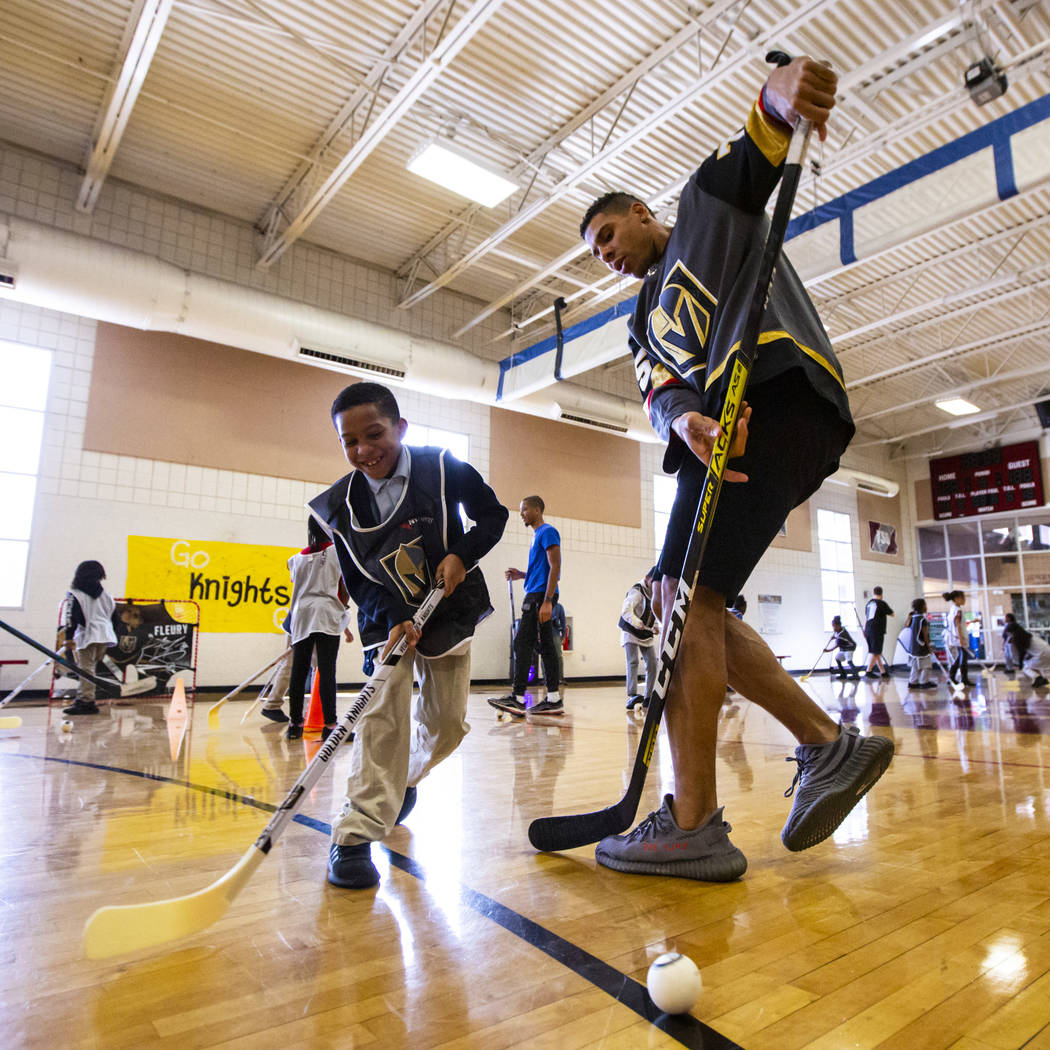 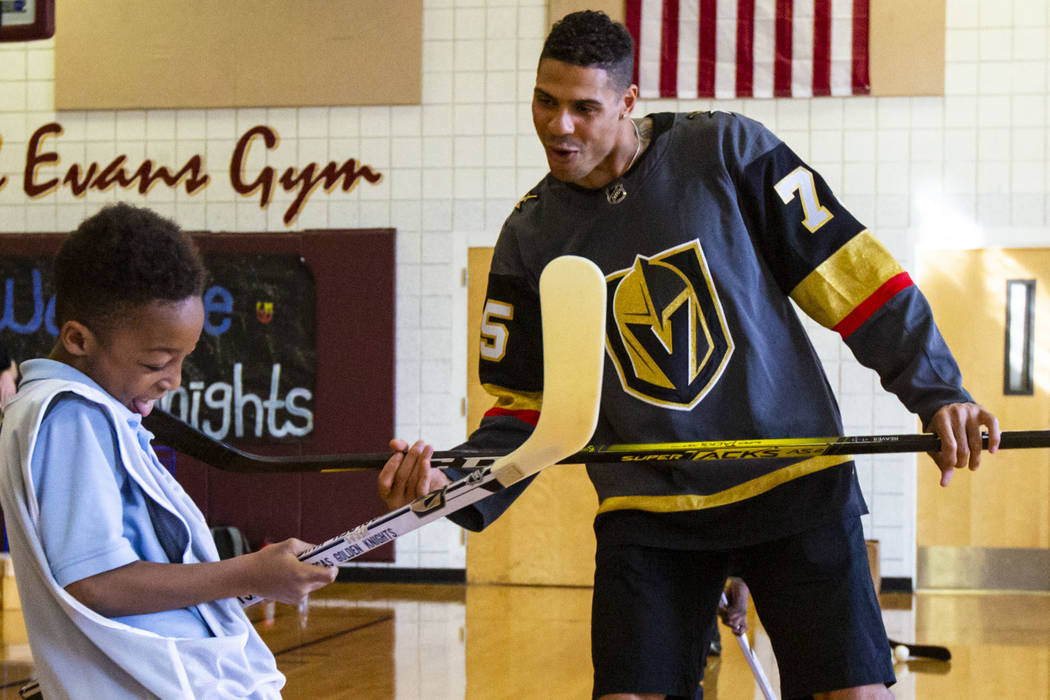 There’s never a bad time for a player to receive a contract extension. Yet the pact William Carrier and the Golden Knights struck Thursday was especially fortuitous.

Carrier agreed to a four-year extension with a daughter set to be born in the coming weeks. The deal, which carries an annual average value of $1.4 million, rewards the 25-year-old for a career year and provides him critical stability.

“It was great timing for me,” Carrier said.

Carrier was set to be a restricted free agent this offseason but now is under contract through 2024. The left wing has a career-best 11 assists and 18 points while appearing in a career-high 65 games.

Before this season, his bruising style often led to time away from the ice. He appeared in 41, 37 and 54 games in his first three NHL seasons. But he appears to have found more of a balance between playing physical and reckless.

He’s tied for sixth in the NHL in hits with 199 but has yet to miss a game.

“He’s a key piece,” coach Pete DeBoer said. “He’s a big part of the identity of what this team stands for and how it plays and how we want it to play.”

Carrier also has shown off the skill that made him a second-round pick in 2013. His speed is a weapon, and he’s used it to create chances on the third and fourth lines.

“You feel good for yourself,” Carrier said. “You just get rewarded for what you’ve been doing. (But) we got to keep going. You can’t sit on it.”

Carrier is the second Knights’ player to sign an extension this week. Defenseman Nick Holden agreed to a two-year contract Monday.

The two showed more than 30 kids how to stickhandle and shoot in honor of Black History Month.

“This is always fun,” said Reaves after the 45-minute lesson. “I made it a point in my career that anything with kids is a top priority.”

Quinney, the first Nevada-born player to appear in the NHL, has played two of the Knights’ last three games.