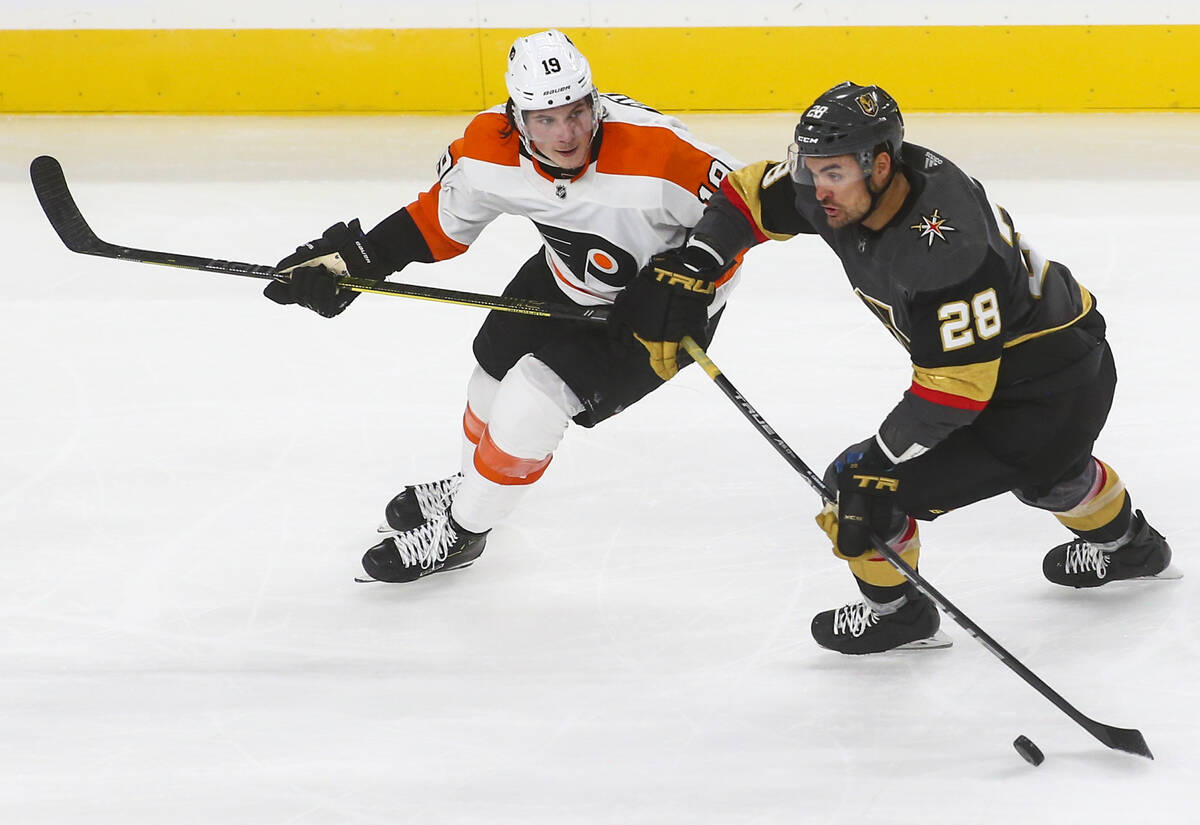 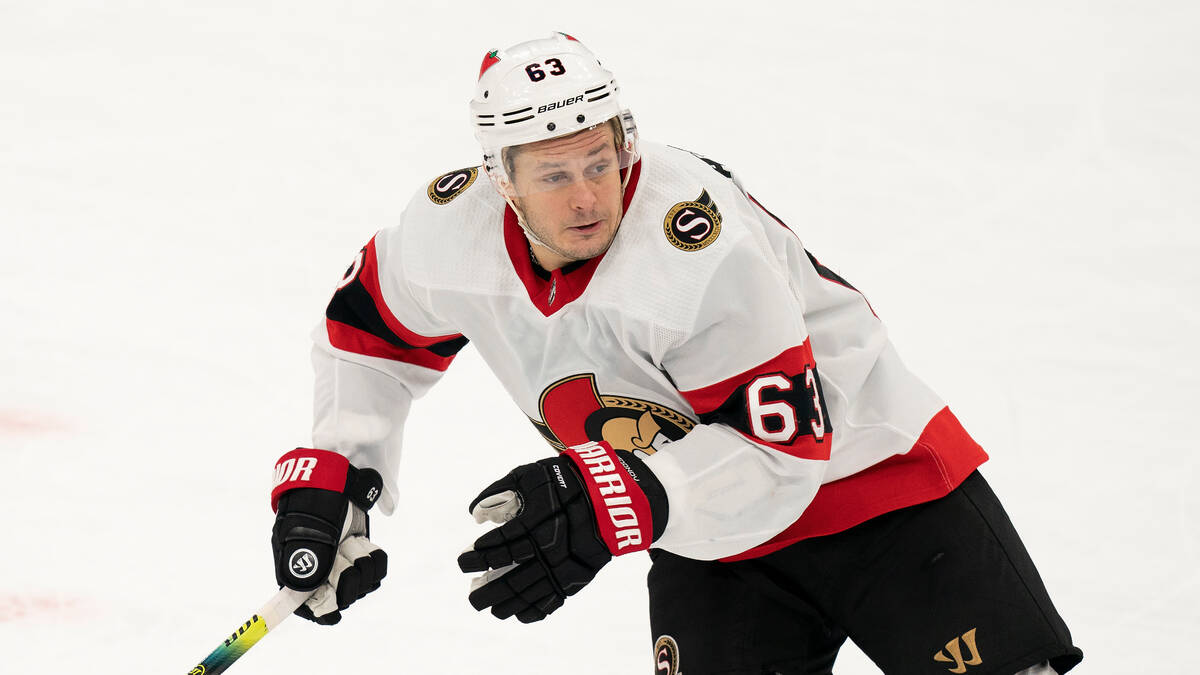 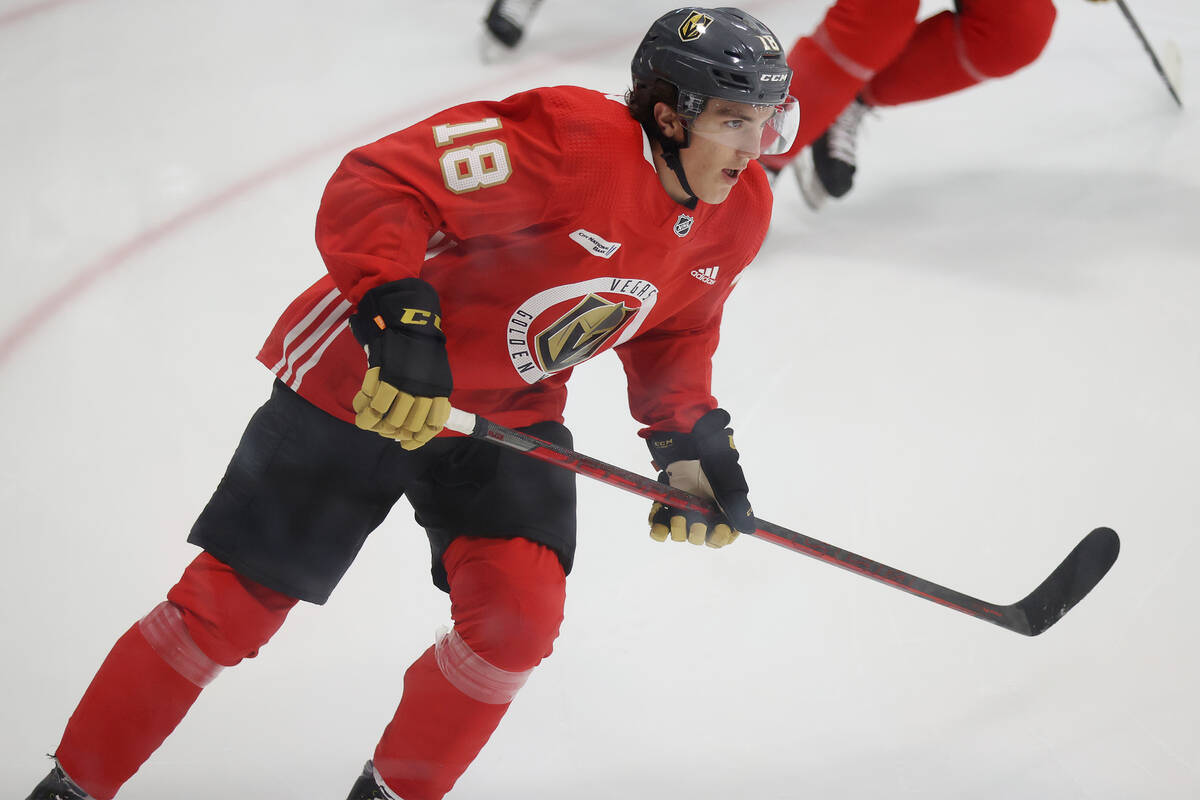 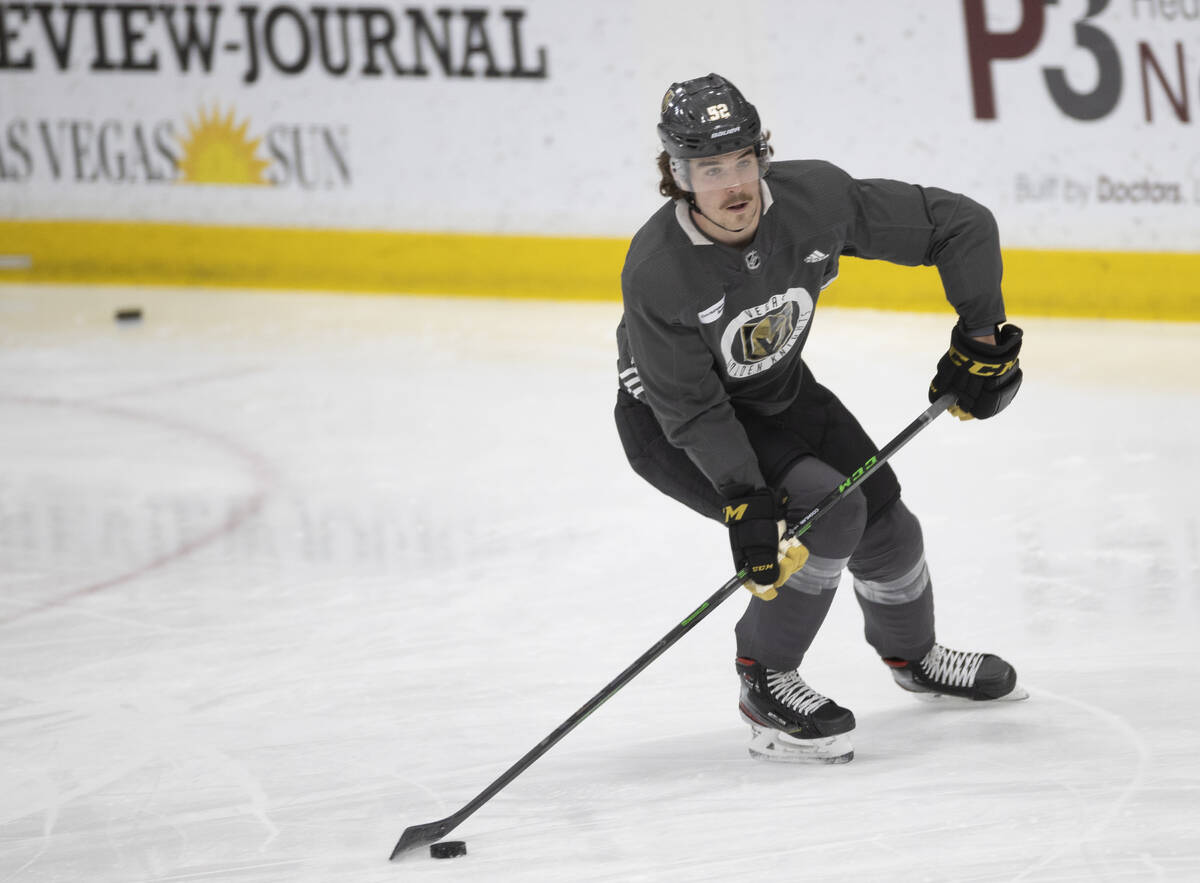 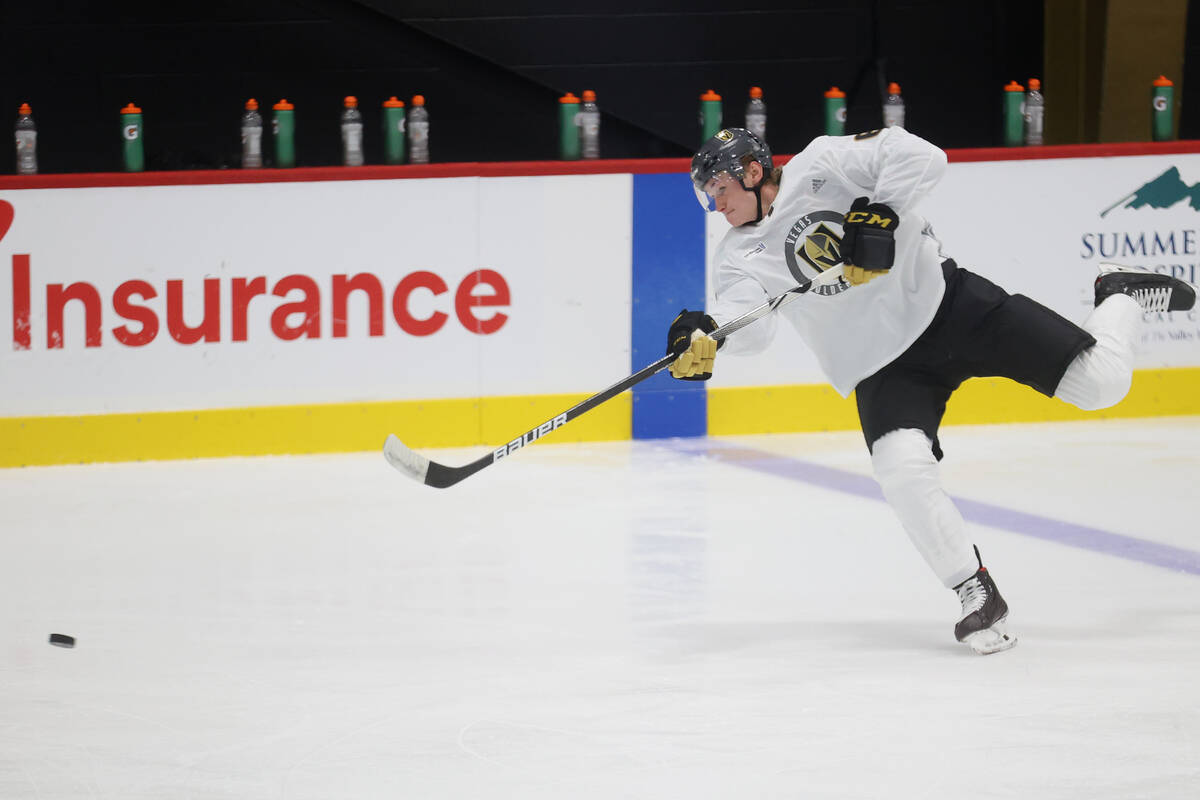 The Golden Knights are one of the few franchises that can brag about making the NHL’s final four in two consecutive seasons. But they can’t say they’ve accomplished their ultimate goal because they lost both times.

The Knights will reconvene Wednesday at City National Arena for the start of training camp to begin their quest to get past the conference final and win the Stanley Cup. It’s something the players have been thinking about since Montreal Canadiens left wing Artturi Lehkonen finished an odd-man rush June 24 to end their season.

“You don’t forget about last season and kind of the way things ended,” defenseman Nic Hague said. “It definitely sticks with you. It’s for sure motivation. Like I said, I think we all have a bit of that sourness in our mouth that we didn’t get where we wanted to last year, and this year, we want to make sure it’s a different outcome.”

The Knights tweaked their roster in the offseason, and here are five players to watch when camp begins:

Patrick is something of an enigma entering his fifth season.

His first two, in which he had 61 points in 145 games, were promising for a young player finding his stride after being selected second overall in the 2017 draft. He didn’t play in his third season because of a migraine disorder, and in his fourth, he had only nine points in 52 games.

The Knights are hoping they can coax performances more like those first two years, or even better, out of the 23-year-old after he had a healthy offseason. If they do, it will go a long way toward answering questions about their center depth.

The Knights have prided themselves on the number of two-way forwards they’ve scattered throughout their lineup.

Dadonov is a different kind of player. The 32-year-old’s defense isn’t often praised, but his offense is a different story. He has 94 goals in the past four seasons. That’s tied for 43rd in the NHL and ranks fourth on the Knights behind center William Karlsson (96) and wingers Mark Stone (95) and Max Pacioretty (95).

The team was in need of an offensive boost after its past two postseason defeats to the Dallas Stars and Canadiens. Dadonov was brought in during the offseason to provide one.

The team’s top prospect enters camp with an outside chance at making the NHL roster.

Krebs, who has three years left on his entry-level deal, will have to outplay someone in a deep, experienced forward group to earn a spot. His skating, skill and smarts give him a chance to do that.

Even if Krebs starts the season in the American Hockey League, he can leave a good impression and go near the top of the call-up list. The 20-year-old has impressed many in the organization since being selected 17th overall in the 2019 draft, and he’s eager to build on his four-game NHL stint last season.

The Knights have often had the luxury of being able to pull experienced defensemen from the press box.

Veteran Brad Hunt was available in a pinch in their first season and a half. Jon Merrill and Deryk Engelland gave the team depth in their third season. Nick Holden played well when called upon last season.

The Knights no longer have that luxury. Instead, Coghlan will look to take on a larger role in his second season, and Korczak has a chance to impress in his first full year.

It’s possible both could be called on if openings arise on the blue line. Other young defensemen, such as Layton Ahac, Peter DiLiberatore, Zackary Hayes and Brayden Pachal, also will be jockeying for position.