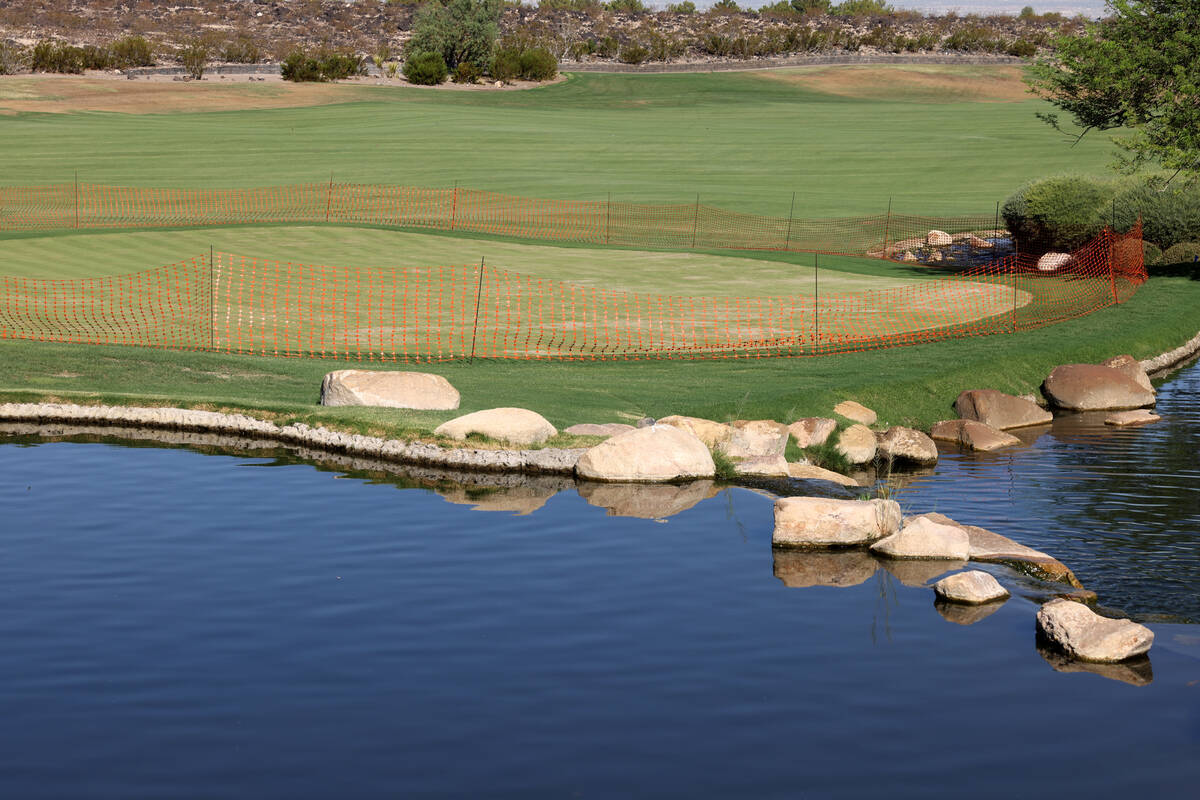 The decision by the LVVWD board of directors means annual water budgets for all golf courses will be reduced from the current 6.3 acre feet to 4 acre feet. Courses that exceed that number will pay a significant surcharge on any water used above the limit.

Approval of the mandate was the final step in a process that has been playing out for more than 19 months. First proposed in May 2021, the plan has gone through a series of public hearings and votes, culminating in the final decision Tuesday.

Board members noted that the majority of courses in the region are already at or below the 4 acre feet limit, with others in the 5 acre feet range. Only two courses are using more than 6 acre feet annually.

Directors said that in the 19 months this plan has been in the works, several courses have been proactive in preparing for the reduction. They pointed to Anthem Country Club in Henderson, which recently reopened after a five-month closure to replace all of the grasses in its greens and fairways to more drought-resistant varieties.

“We at Anthem understand the drought conditions, because all you have to do is look at Lake Mead and that says it all,” Tim Slattery, president of the Anthem board of directors, said at a ceremony at the reopening of the course early last month. “We want to be community partners.”

“Thank you to the golf courses that have already made significant investments in conservation by replacing more than 900 acres of unused grass with water-smart landscaping since 1999, saving our community more than 2 billion gallons of water,” the LVVWD tweeted.

An acre foot of water is equal to about 326,000 gallons, meaning course operators will have slightly more than 1.3 million gallons of water annually to use on their facilities.