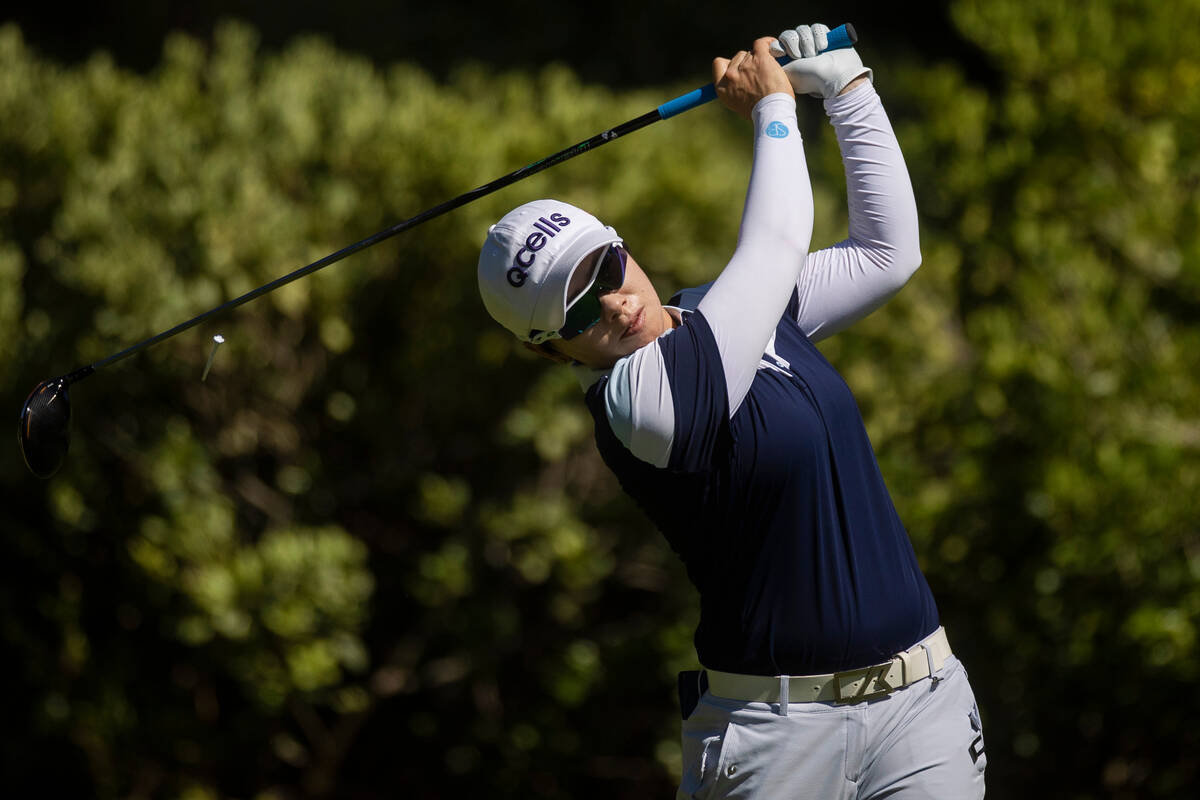 The best women’s golfers in the world are returning to Las Vegas for the Bank of Hope LPGA Match Play for the third consecutive season.

The LPGA announced its 2023 schedule Friday, with the 64-player tournament at Shadow Creek once again set for the last week of May. The five-day tournament will take place May 24-28, concluding the day prior to Memorial Day.

This is the same spot the tournament has had on the calendar its first two seasons, but unlike those dates, the 2023 edition will not be immediately followed by the U.S. Women’s Open. Having an event considered the premier tournament in women’s golf immediately after the LPGA Match Play led to many of the top players bypassing Las Vegas.

The 2023 edition will be played following an open week on the calendar, then followed the next week by the Mizuho Americas Open in Jersey City, New Jersey.

The 2023 LPGA schedule will include 33 events with a total purse of $101.4 million, crossing the $100 million threshold for the first time.

“The schedule features new events, elevated purses, unique formats and world-class golf courses,” commissioner Mollie Marcoux Samaan said. “Our athletes are playing for more total prize money than any time in history, and we have over 500 hours of broadcast television. All of those things combine to make the LPGA the leading women’s professional sports property in the world.”

Fan access to the tournament was limited at Shadow Creek last year as organizers attempted to give it an exclusive feel. Whether that will be the case in 2023 has yet to be announced.