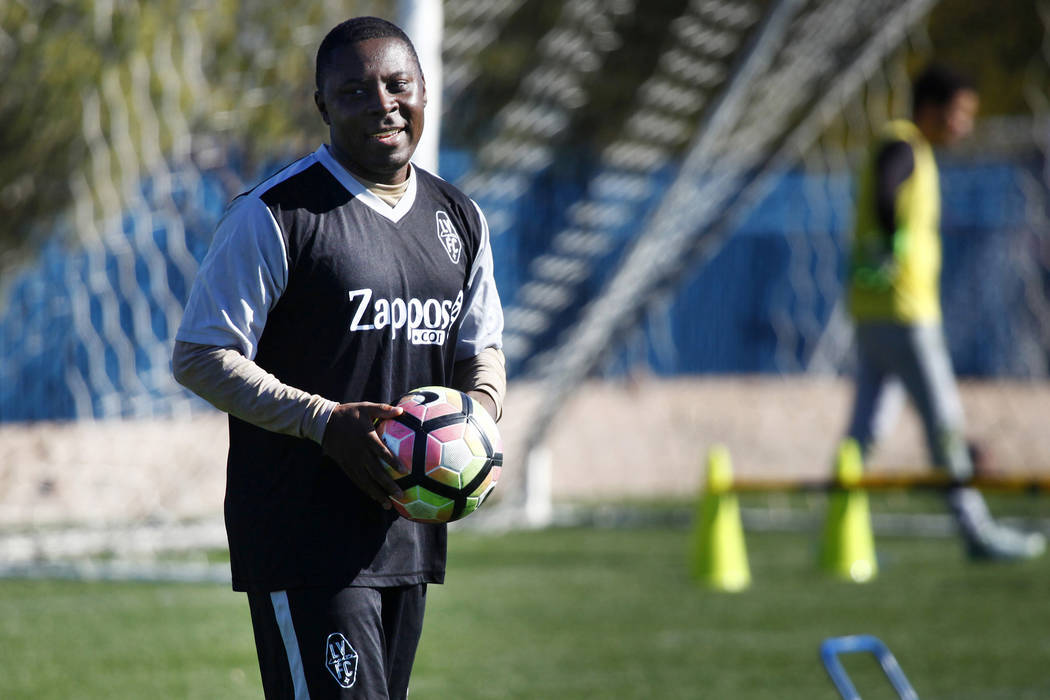 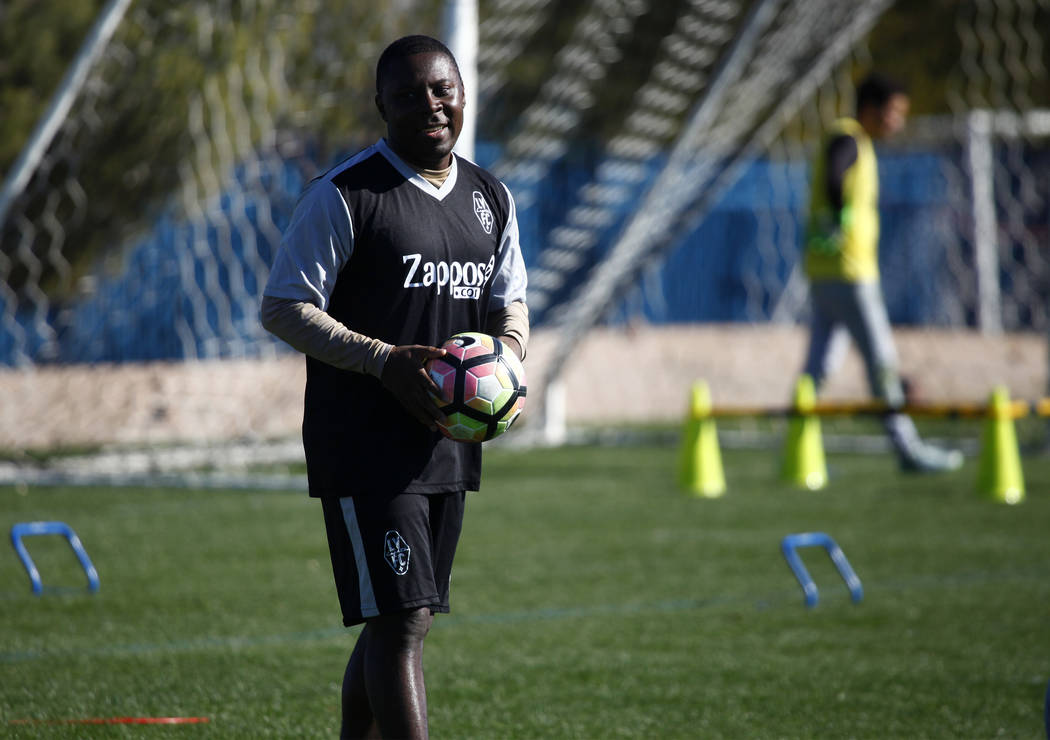 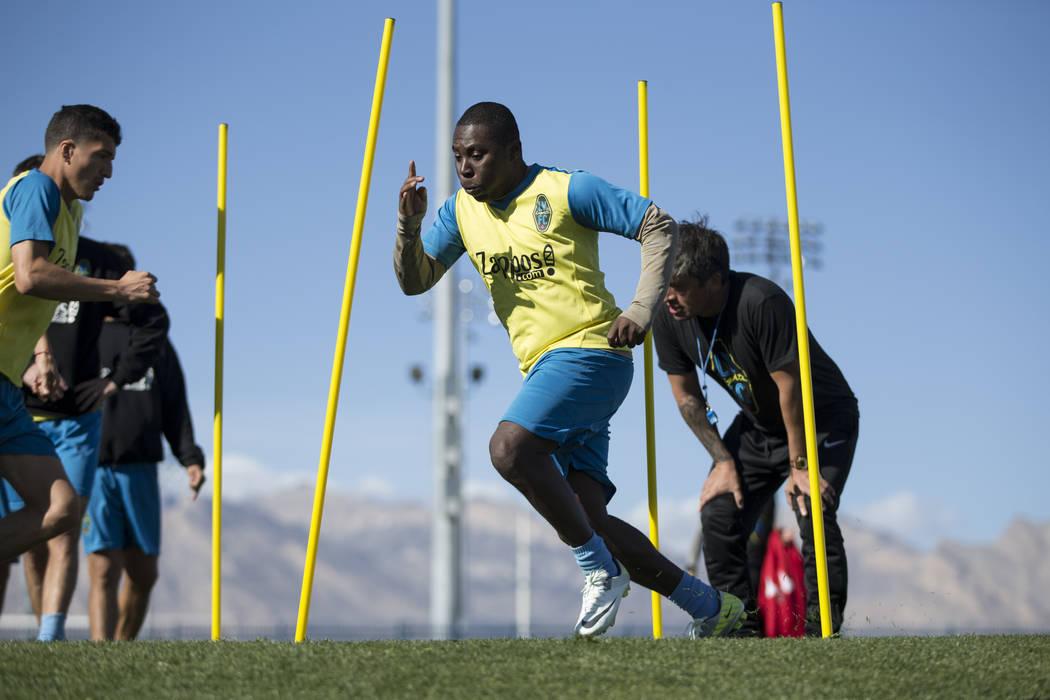 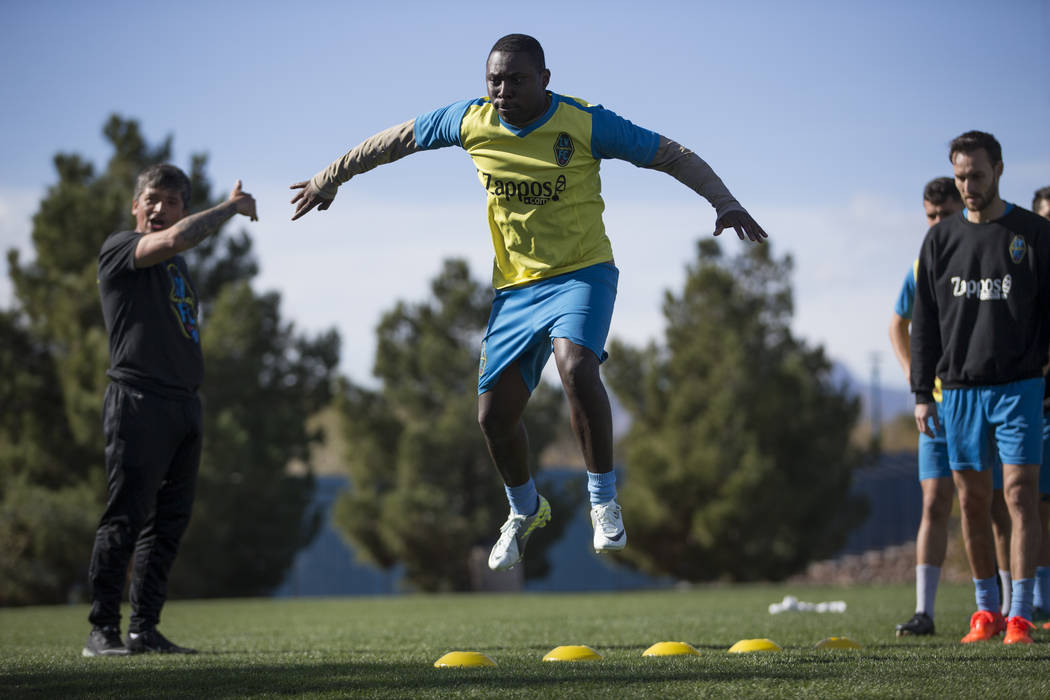 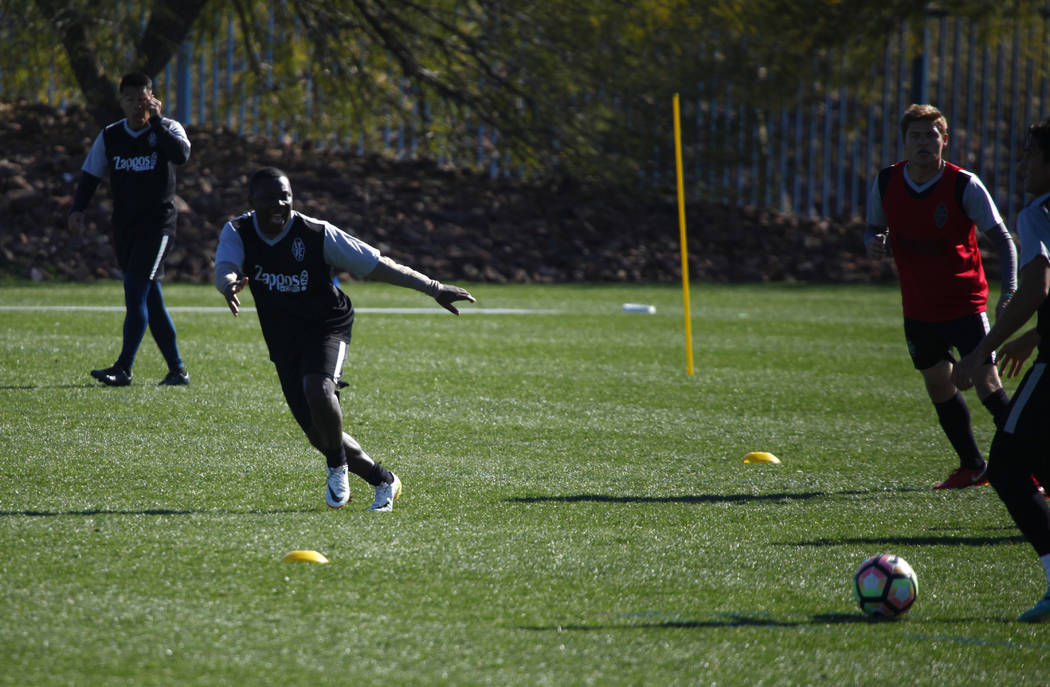 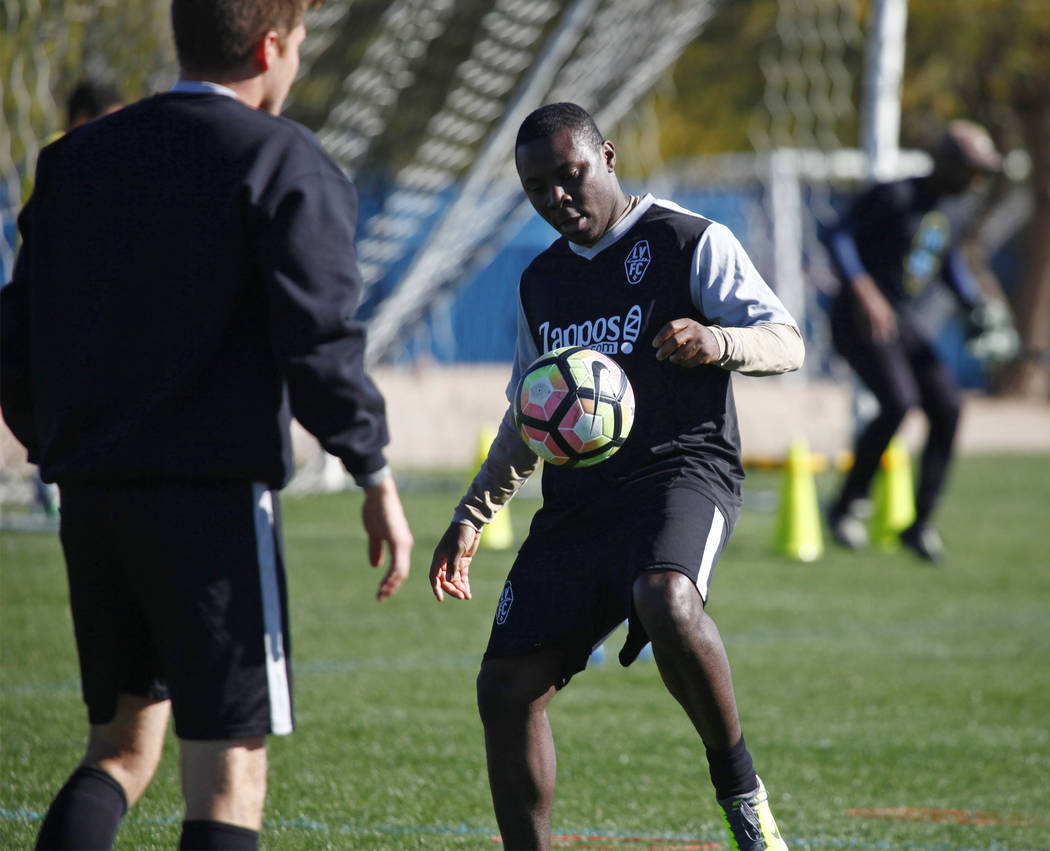 The Lights FC’s most recognizable player is likely finally going to see the field.

The team plans to play former American soccer prodigy Freddy Adu in its final preseason game at 8 p.m. Saturday at Cashman Field, coach Jose Luis Sanchez Sola said. Adu did not practice with the team’s starting group Friday but could be a substitute off the bench.

“I want to look at Freddy in the stadium, with the fans, with another important team (playing us),” Sola said.

The Lights are playing Major League Soccer’s D.C. United on Saturday, the team that made Adu, at 14-years-old, the youngest American to ever sign a major league professional contract in a team sport in 2004.

He played for United right away as a teenager and scored 11 goals in 87 appearances from 2004-06. After that, though, he became a career journeyman, playing for 12 teams in eight different countries from 2007-16.

Adu, 28, joined the Lights as a trialist on Jan. 23 in an attempt to continue his career. Since then he’s been learning Sola’s system and working himself into shape, though he didn’t appear in the team’s first two preseason games.

He still survived cuts this week as the Lights trimmed their preseason roster from 30 to 22 players, and now he’ll likely have a chance to prove himself against his former team.